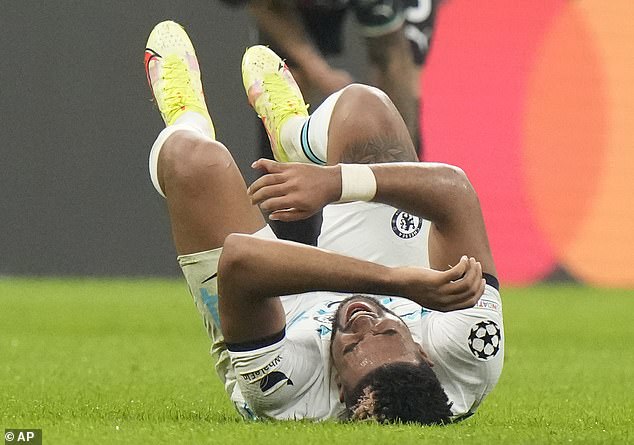 England international Reece James has been sent to Dubai in a bid to keep his World Cup dreams alive as he recovers from injury.

The Chelsea defender suffered knee ligament damage in their 2-0 Champions League victory over AC Milan on October 11, with Gareth Southgate sweating over whether the 22-year-old will be fit in time to make the plane to Qatar.

Chelsea confirmed in a statement that James, along with French centre-back Wesley Fofana who is also hoping to recover in time for the World Cup, have been sent to Dubai to continue their rehabilitation. 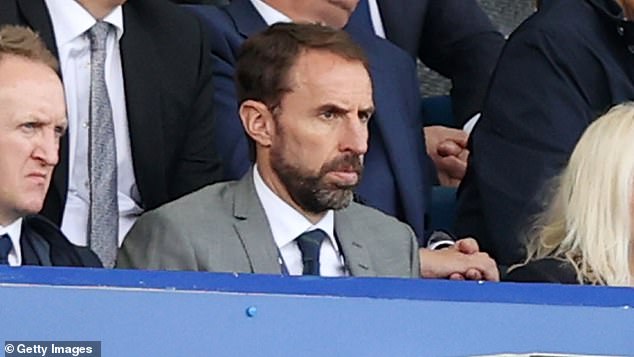 The Chelsea statement said: ‘Reece James and Wesley Fofana will continue their rehabilitation programmes this week in Dubai. A member of the Chelsea medical department will accompany them.’

At the time of the injury, Chelsea said that James was expected to be out for eight weeks, which would rule him out until the start of December.

James though refused to give up on his World Cup dreams as he tweeted: ‘The race against time is on… but we won’t give up.’ 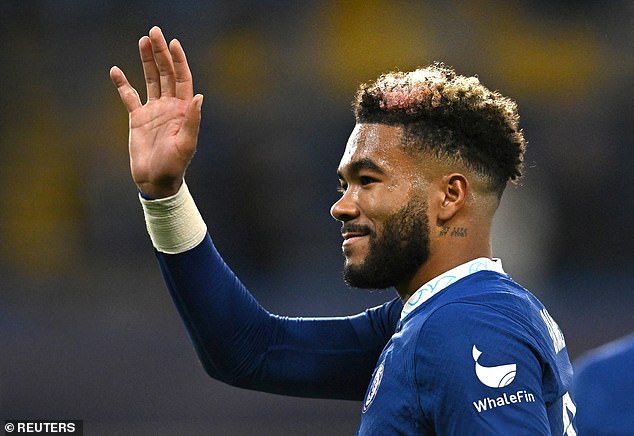 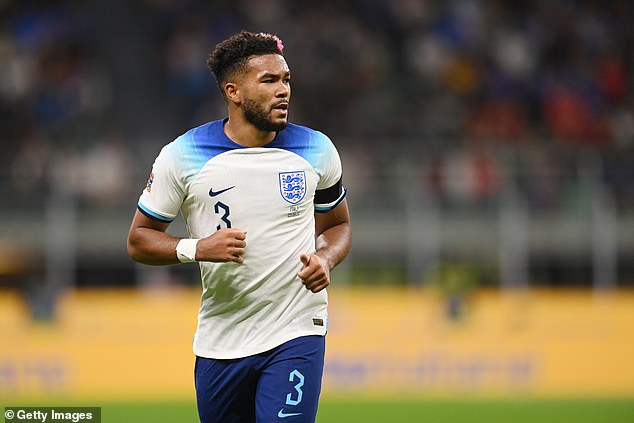 Southgate is due to name his 26-man World Cup squad on November 10, with their first game against Iran kicking off on November 21.

The Three Lions manager will have a big decision to make with fellow right-back Kyle Walker also in a race against time to make the selection, although Man City boss Pep Guardiola said he remained ‘optimistic’ about his chances.

James will not play for Chelsea again before the Premier League breaks for the tournament. 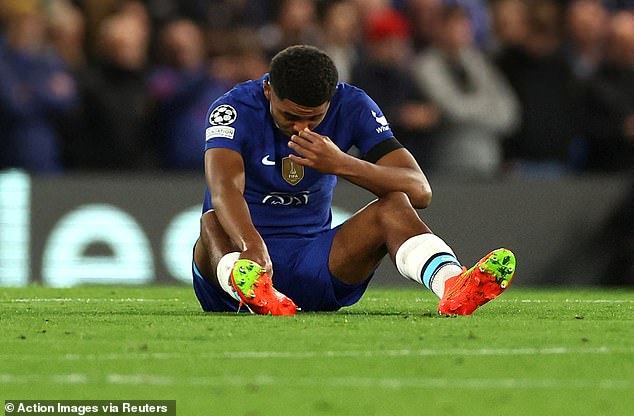 Wesley Fofana has also been sent to Dubai, as the Frenchman also faces a race against time

Without him, Graham Potter endured a miserable return to his former club Brighton suffering a 4-1 defeat at the weekend.

Fofana meanwhile has been out of action with a knee injury, last featuring in their 3-0 victory over AC Milan at Stamford Bridge on October 5 – where he was then seen leaving the stadium on crutches.

France are already missing a number of big names going into the World Cup, including 2018 winners Paul Pogba and N’Golo Kante.