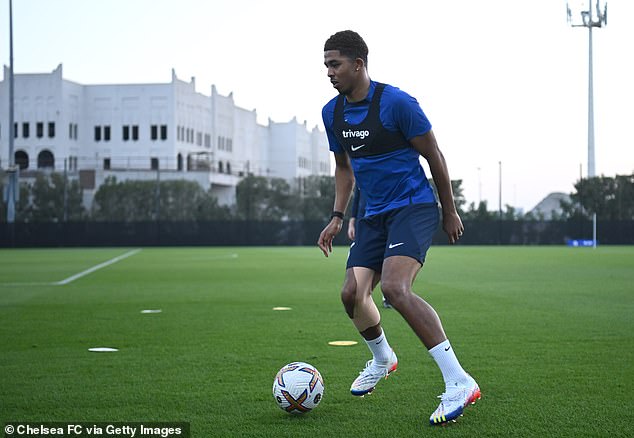 Chelsea defender Wesley Fofana has been handed a fresh injury scare less than a week out from the Premier League’s return.

Kai Havertz netted a hat-trick as Chelsea beat Brentford 5-1 in a behind-closed-doors friendly on Tuesday, but the feat was overshadowed by Fofana limping off with a knee problem.

The Blues will quickly assess the centre-half and find out the severity of the injury on Wednesday. 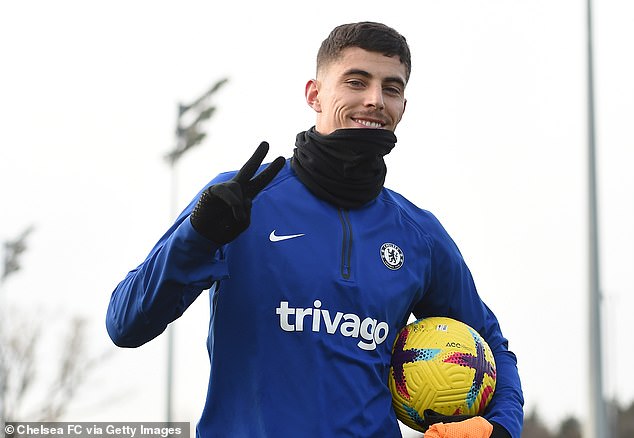 Fofana, who joined Chelsea for £70million from Leicester in the summer, has not played since damaging his knee against AC Milan in October.

As a dozen of his team-mates travelled to Qatar for the World Cup, the defender stayed behind to rehabilitate and build up fitness ahead of the Premier League’s restart on December 26.

Chelsea were handed a major injury blow earlier this month in a mid-World Cup friendly against Aston Villa, as Armando Broja tore his anterior cruciate ligament and was thus ruled out for the remainder of the season. 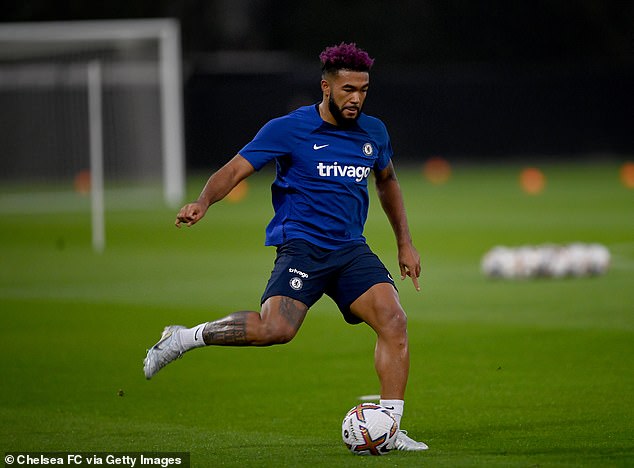 In more positive news, Reece James, who missed England’s World Cup campaign because of a knee injury, featured for an hour in the warm-up match against Brentford, which was unconventionally played over three 45-minute periods.

Havertz, who scored twice off the bench in Germany’s final match at the World Cup, kept up his purple patch in front of goal with a well-taken hat-trick to add pressure on to misfiring first-choice striker Pierre-Emerick Aubameyang.

Chelsea’s first Premier League match after the restart comes against Bournemouth at Stamford Bridge on December 27.