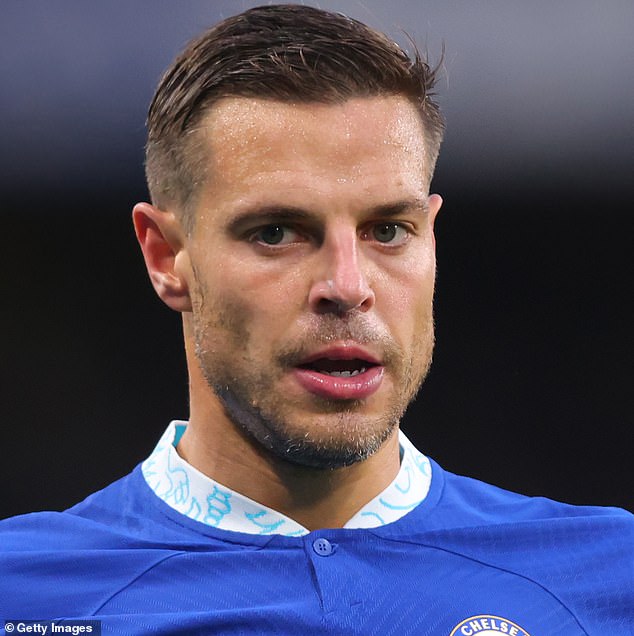 Cesar Azpilicueta has branded the current schedule for footballers as ‘crazy’ as games are crammed in before the World Cup gets underway.

Chelsea have played seven games in just 21 days as they try to balance European football with Premier League games and fixtures are still coming thick and fast.

The Chelsea defender has said that players have found it hard to juggle knowing that a World Cup is round the corner whilst also giving it their all on club duty.

‘It’s difficult and it’s sad because as players you want to go to the World Cup, but we have this schedule where we have to play for our club and do our best,’ said Azpilicueta via football.london.

The 33-year-old also added how player welfare is becoming increasingly important during this period: ‘We are fighting a lot for player welfare because the schedule is crazy.

‘Sometimes we have to consider everything and I think we are in conversations with FIFA. It’s difficult because I understand that the fans want to see football.’

Chelsea have struggled with injuries in recent weeks with N’Golo Kante and Reece James among those sidelined and Azpilicueta acknowledges this makes it hard to rest players.

‘We have five subs now but we have in our team a couple of injuries that make it more difficult to rotate.’ 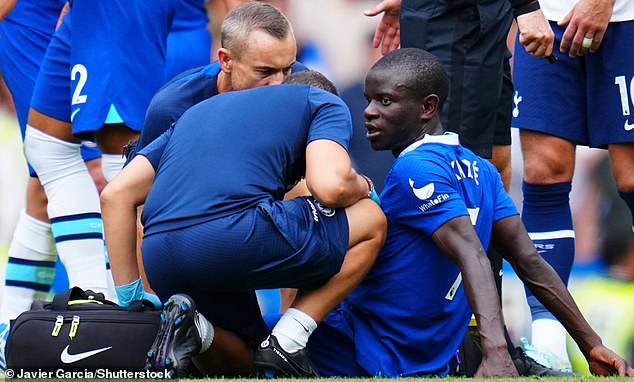 Chelsea boss Graham Potter has given more minutes to squad players in recent weeks to aid rotation with Carney Chukwuemeka and Armando Broja among those benefitting.

See also  Paul Pogba SENT OFF less than 20 minutes after coming on against Liverpool for tackle on Naby Keita,

The West London side still have six games to play in the next 19 days before preparation for the World Cup begins and their captain admits there’s not much they can do in regards to the pile-up.

‘We are playing every few days, but it’s how it is and we have to step up.’

Chelsea take on Red Bull Salzburg next in the Champions League as the two sides battle to top their group. 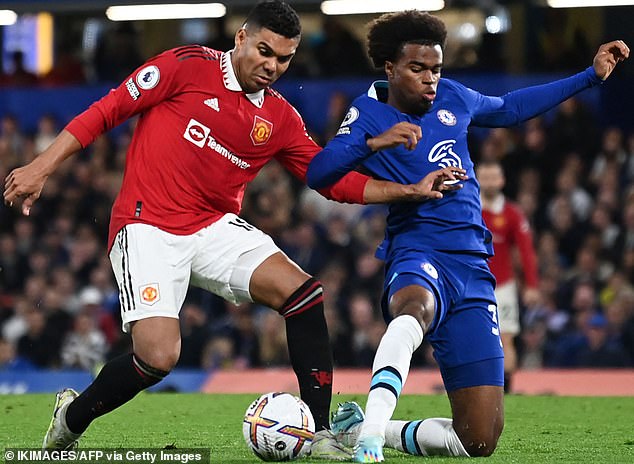