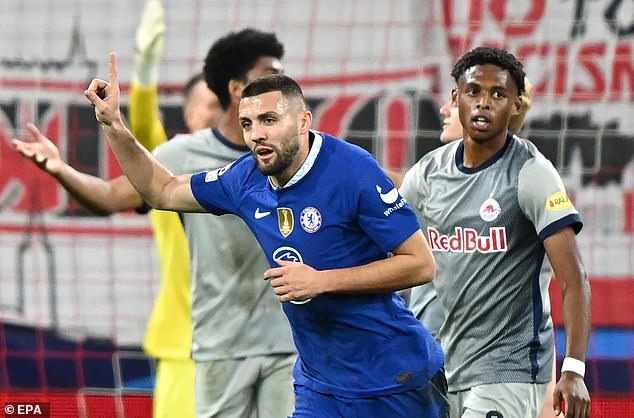 Chelsea have reportedly made it a matter of priority to start contract extension talks with Mateo Kovacic.

The Croatian has established himself as one of the most important in the side since Graham Potter succeeded Thomas Tuchel as manager.

With less than two years remaining on his current deal, the Evening Standard report that Chelsea are eager to open talks after the World Cup over a new contract for Kovacic.

Kovacic joined Chelsea initially on loan in 2018 before going on to make the permanent switch to Stamford Bridge a year later.

He has managed to settle in London alongside his wife Izabel Andrijanić and in 2020 they had their first child together, a boy named Ivan.

While Potter revealed Kovacic is continuing to carry a knee issue, he is delivering game-changing impacts.

In the weekend’s 1-1 draw with Manchester United, Kovacic ran the game for Chelsea after coming on from the bench in the first half. 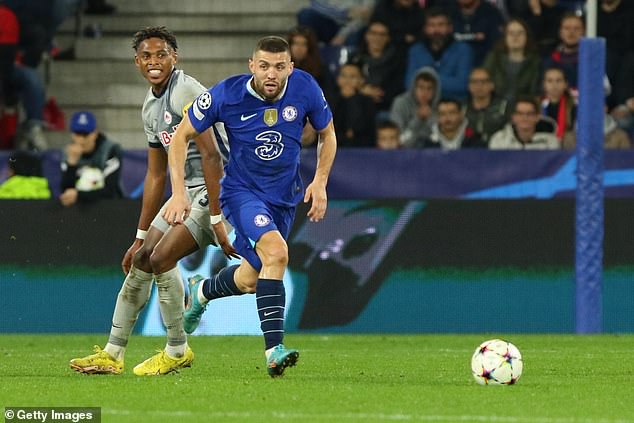 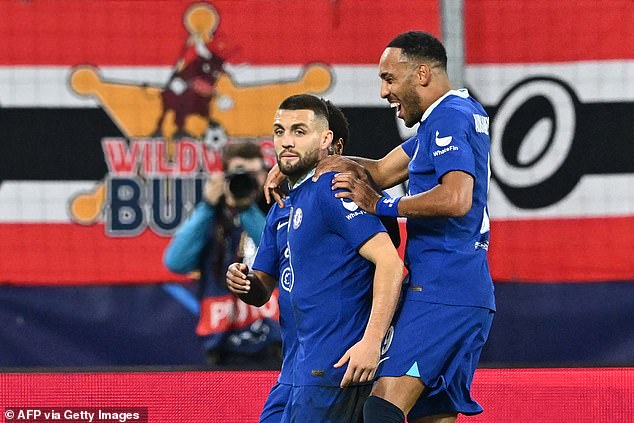 He caught headlines after that match when he stripped down to his underpants having abandoned his shirts and shorts to the crowd.

But Kovacic is enjoying a fine season and his value to Chelsea is apparent for all to see.

It was Kovacic who gave Chelsea the lead away to Red Bull Salzburg on Tuesday night en route to a 2-1 victory.

That win has secured Chelsea’s progression into the last-16 of the UEFA Champions League.