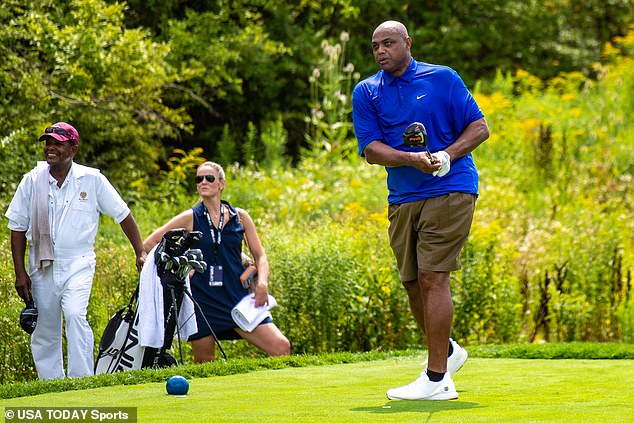 Charles Barkley has committed to covering basketball, opting to keep golf as a hobby and not his main profession.

The Basketball Hall of Famer and ‘Inside the NBA’ analyst has rejected an offer to join LIV Golf as a commentator, Barkley told the New York Post.

Barkley will stay at Turner Sports and TNT, where he has been a leading voice and studio analyst for the networks NBA coverage for over two decades.

See also  STRAIT TALKIN': The scramble for seats resembles a cheese-rolling contest at the Ryder Cup

Charles Barkley will stay focused on basketball, despite playing in a LIV tour pro-am this week 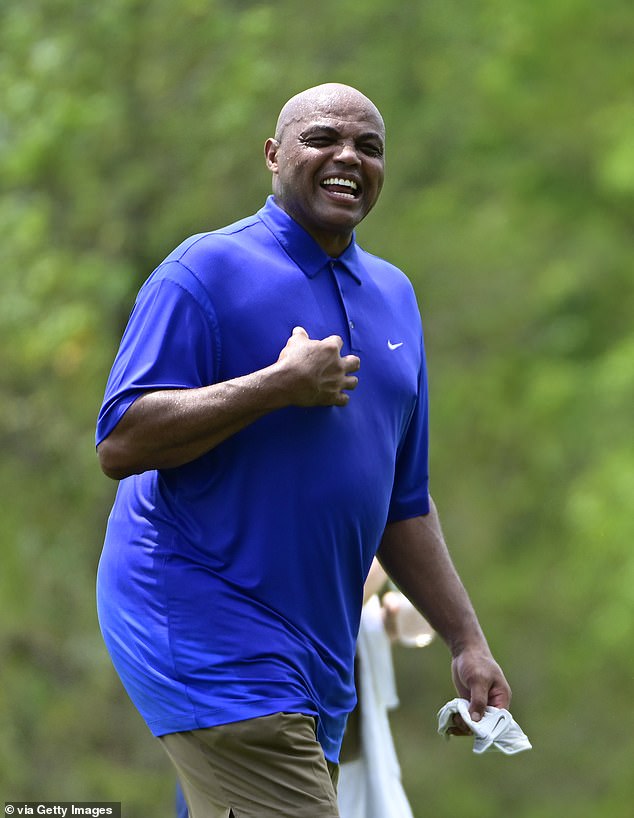 Barkley said his decision came down to his loyalty to Turner and the game of basketball.

‘I wish those guys great success and nothing but the best,’ Barkley told the Post. “But, in my best interest, and being fair to Turner — because Turner and basketball have given me every single thing in my life — It is best for me to move on and I’m staying with Turner for the rest of my TV career.’

Barkley added that he has ‘a great job’ at TNT and that he made the decision now to avoid keeping the network and its sponsors in limbo. 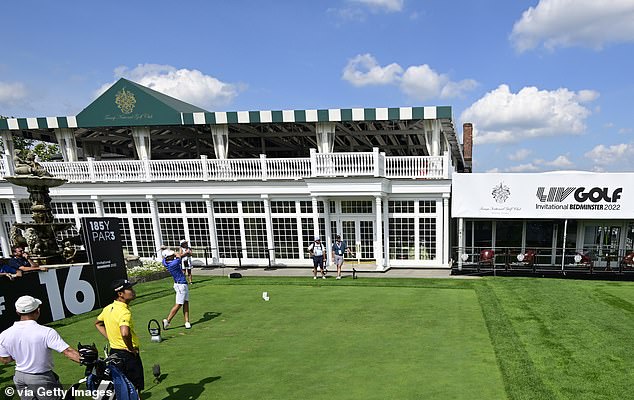 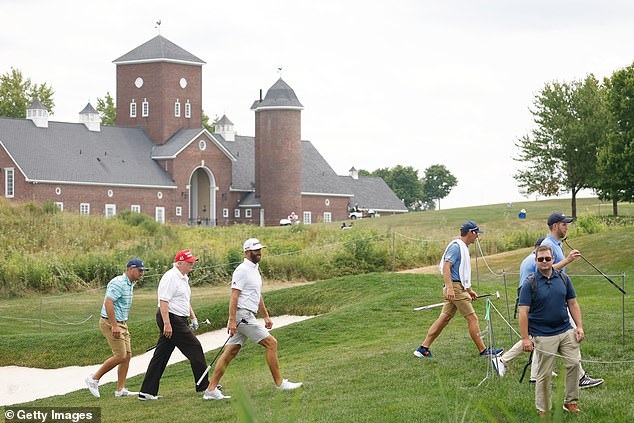 LIV Golf has attracted controversy ever since its formation, mostly surrounding the tour’s ties to the Public Investment Fund of Saudi Arabia.

Trump took part in a pro-am event kicking off the tour stop Thursday, where he was paired with major winners Dustin Johnson and Bryson DeChambeau.

Families of 9/11 victims have protested and run ads condemning the decision to hold this tournament at a course located just over 30 miles from Ground Zero.

Trump responded to those protests by saying, ‘nobody’s gotten to the bottom of 9/11’, while defending the Saudi government.

LIV Golf has seemed to take a liking to the former President’s hospitality, with the final event of its season also set to take place at a Trump property in Miami. 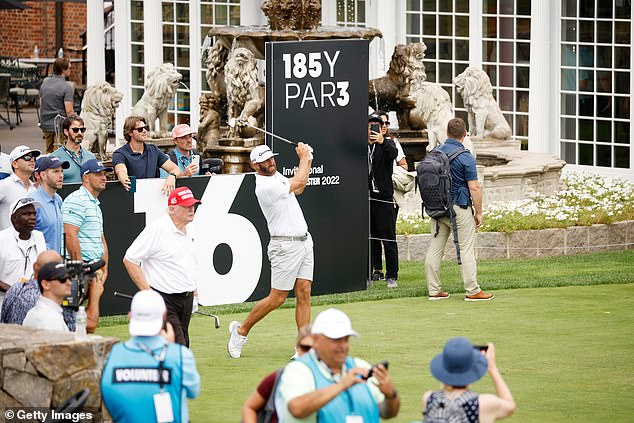 The tour has built itself an impressive roster made up of promising youngsters and former major champions.

Recently, two-time Masters champion Bubba Watson announced his commitment to the league and will make his debut at a later event in Boston.

The decision to join the tour has not always come without consequences, for both professional and international competitions.

Last week, major champion Henrik Stenson was stripped of his title of captain of Team Europe for this year’s Ryder Cup competition.