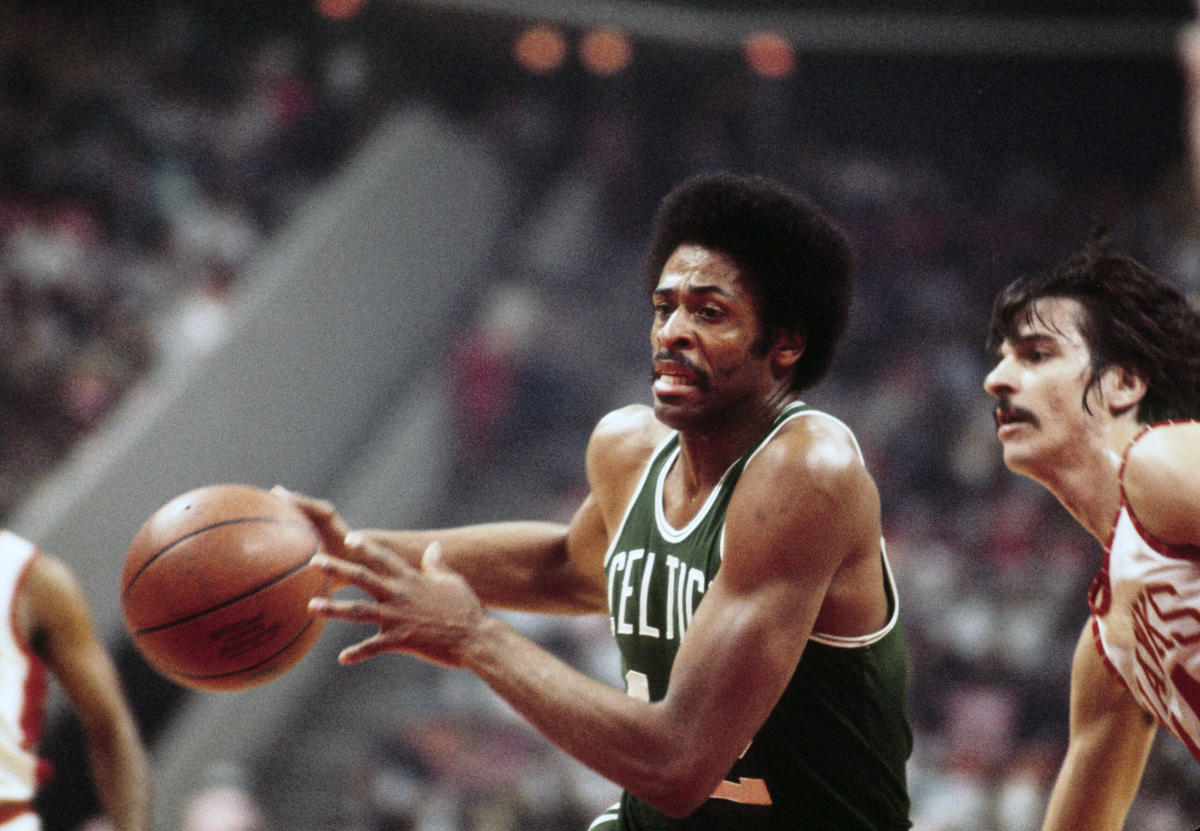 On this day in Boston Celtics history, the storied franchise traded point and shooting guard Charlie Scott for shooting guard Don Chaney and power forward Kermit Washington and a first-round draft pick to their longtime rival Los Angeles Lakers in 1977.

Chaney had been picked up from the University of Houston with the 12th overall pick of the 1968 NBA draft by the Celtics, with a stop in the American Basketball Association’s (ABA – a competing league that would later merge with the NBA) Spirit of St. Louis franchise before signing with Los Angeles later on in his pro career.

Washington had been drafted by the Lakers out of American University with the 5th overall pick of the 1973 NBA draft before his involvement in a brawl that left a player hospitalized forced his trade.

See also  Stay with Bulls or move on? Zach LaVine says he will explore free agency

“Washington was the key, a big man, a board banger who can help Cowens,” said then-coach Tommy Heinsohn via the Washington Post’s Paul Attner.

Scott had also been drafted by the Celtics, with the 106th overall pick (there were many more rounds in that era), but elected to head to the ABA where he played for the Virginia Squires, eventually joining the Phoenix Suns who dealt him to Boston in 1975.

It is also the date of the Celtics attempting more field goals than in any other game of their seven-decade history in 1960.

It came in a game against the (then) Philadelphia Warriors (now, Golden State) that saw Boston launch 136 shot attempts in what would turn out as a 116-101 road loss.

The primary culprit appears to have been efficiency, given the Celtics only connected on 39 of those shot attempts (28.6% accuracy).