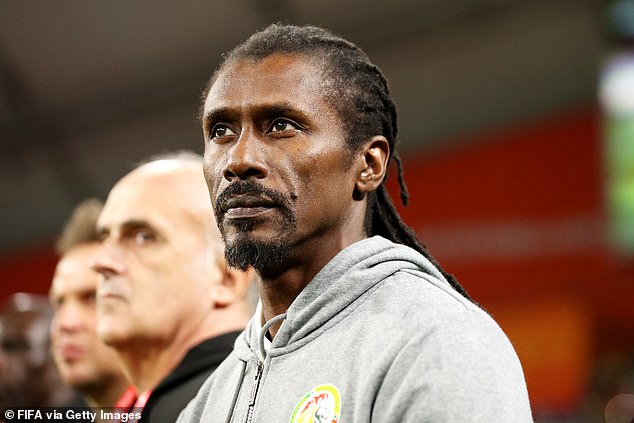 The mood at Duhail Sports complex was buoyant last night as Senegal’s squad started the countdown for one of the biggest games in their history.

Under the floodlights, those who had not been involved in the 2-1 defeat of Ecuador, which set up a last-16 showdown with England on Sunday, found themselves being encouraged and cajoled by a divisive character, well known to Premier League crowds.

El-Hadji Diouf — once of Liverpool, Bolton, Blackburn and Leeds — is now an adviser to the president of the Senegal FA but he was working as hard as any of the young men hoping to square up to England in Al Khor, doing laps of the pitch and sweating buckets. And that kind of intense perspiration is exactly what characterises the African champions.

England will know from the word go they are in a fight against the squad managed by Aliou Cisse, who once played for Birmingham and Portsmouth and now bears an uncanny resemblance to Snoop Dogg — something the rapper playfully acknowledged to his 20.7million Twitter followers.

Cisse is a legend in Senegal for delivering the country its first Africa Cup of Nations earlier this year, sparking remarkable scenes in Dakar, but he has not rested on his laurels and, on the outskirts of Doha, it was clear he was advanced in formulating his plans to frustrate Gareth Southgate.

Harry Kane is yet to score at this World Cup and it is far from a certainty he will break his duck against a Senegal team who understand the value of protecting their own goal. When they won the AFCON in February, they kept five clean sheets in seven games.

They are not defensively vulnerable because they have genuine world-class talent at their disposal. Kalidou Koulibaly has not shown his best form for Chelsea since joining from Napoli, but the honour of leading his country adds 10 per cent to his game.

Then there is Edouard Mendy, their goalkeeper. Again, his form has fluctuated for Chelsea — certainly since Graham Potter arrived — but this giant of a man is a fearsome prospect in shootouts.

Senegal would have no issue digging in for 120 minutes to go to penalties and the experiences they have had this year leave them well prepared. Their strong mentality is proven by a record of 16 wins in their last 22 games, dating back to September 2021. Qualification for the World Cup was secured with a shootout triumph over Egypt in April — and that is how they won the AFCON against the same opponents.

When England’s players began discussing this fixture in the early hours of Wednesday, they knew immediately it would be hard. 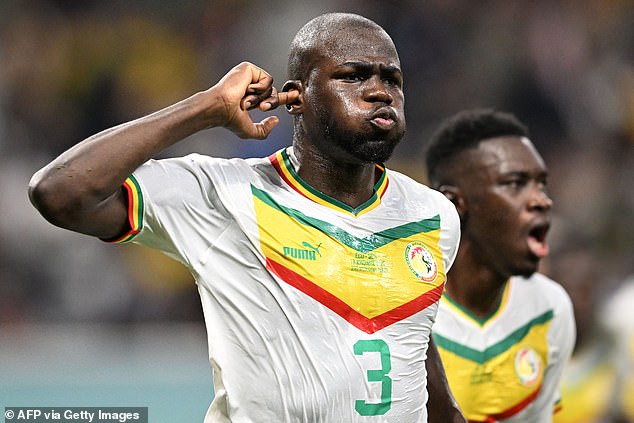 Idrissa Gana Gueye is suspended on Sunday, denied the chance to win his 100th cap, and he will leave a hole in midfield that is difficult to plug. The Everton midfielder has astonishing levels of stamina and reads the game brilliantly, the type of man who can quickly extinguish fires.

Jordan Henderson, Declan Rice and Jude Bellingham will need to take advantage of his absence to get England a foothold in the game but even without Gueye, the attention to detail that was being paid to protecting this key area of the pitch was noticeable in last night’s session.

Cisse, who won 35 caps and played in a World Cup quarter-final in that position, has everyone ready for the fight and he will want his scufflers to stop England getting the ball out wide, something the United States achieved in the 0-0 draw at Al Bayt. 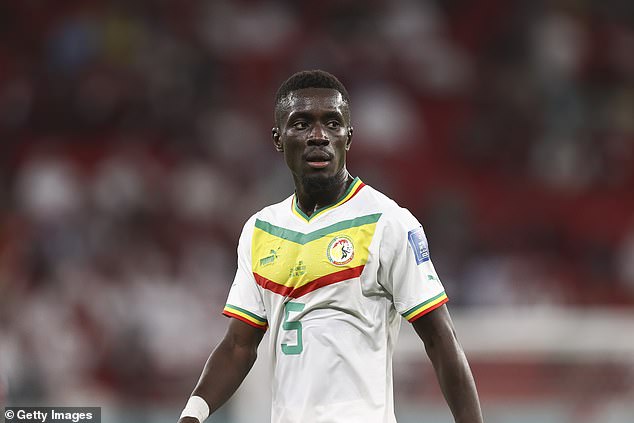 When Sadio Mane’s name was mentioned to Senegal officials, hands were raised to stop the conversation. The message was clear: we have spoken at length about his injury, he isn’t here and there is nothing more to say. Mane, by contrast, has had plenty to say to his colleagues. The Bayern Munich forward, so brilliant in the Premier League for Southampton and Liverpool, is in regular contact with the squad and has been giving pointers on what they need to do to profit.

Ismaila Sarr, the Watford striker who was close to joining Aston Villa in summer, has the ability to rip a defence to pieces but can lack consistency. Another rabbit in the hat is the mercurial Sheffield United forward Iliman Ndiaye, who has more tricks than Paul Daniels.

Senegal are well capable of beating England and anyone who thinks otherwise will be rudely awakened.

Making assumptions in football, ahead of a clash of cultures, is a dangerous thing to do. Senegal intend to become World Cup quarter-finalists: Southgate and Co have been warned. 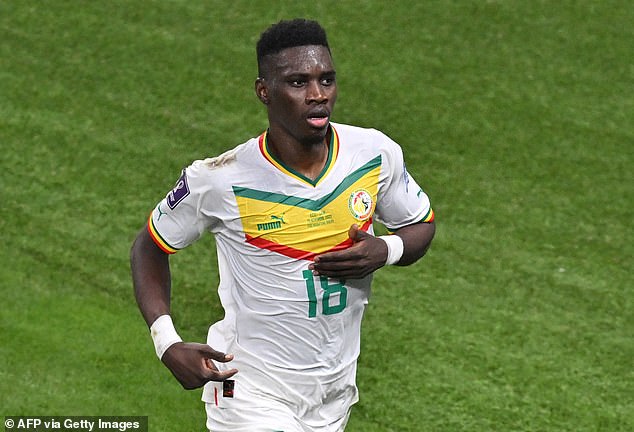