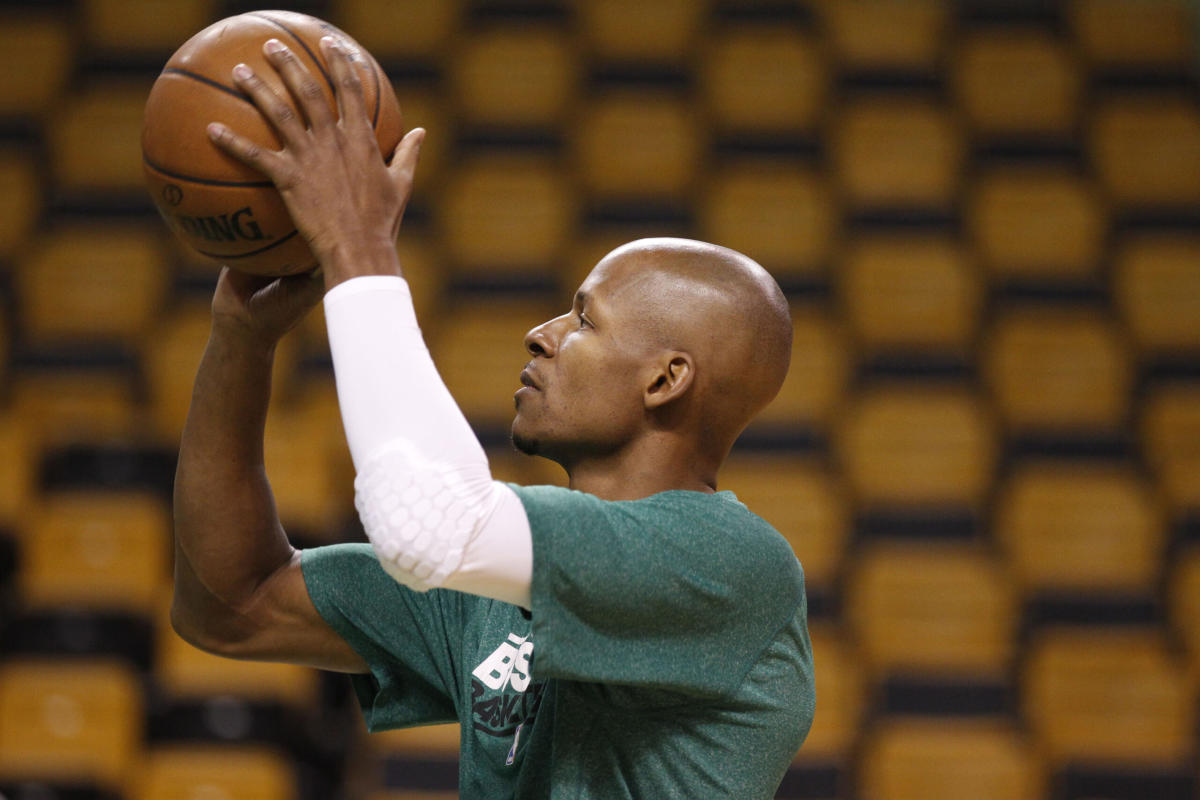 On Wednesday, champion Boston Celtics alumnus Ray Allen felt compelled to re-share his article from 2017 on why he decided to visit Auschwitz, the infamous World War II concentration camp that played a central role in the murder of 1.1 million Jews at the hands of the Nazi regime.

The University of Connecticut alumnus did so, as he said in an Instagram post, “in light of the rhetoric being spewed through the airwaves,” likely a reference to the antisemitic diatribes which embroiled Ye West and, through that,have to do a better job breaking through ignorance and the close-mindedness and the divisions that are plaguing our society has entangled fellow Celtics alumnus Jaylen Brown via his representation by West’s Donda Sports talent representation agency.

“Up to date, I have visited Auschwitz on two separate occasions,” explained Allen.

“In my life, I have traveled to every continent with the exception of Antarctica,” he continued. “I have had the opportunity to experience many different cultures and traditions.”

“Everywhere I go is like sitting front row in a classroom. All countries have a past-good and bad.”

“Our past helps us understand where we all come from and from who we come,” related the Banner 17 champion. “What we also learn from the past are the mistakes and the triumphs of our ancestors.”

“While I was in Auschwitz, I wanted to stand on the grounds where unspeakable atrocities took place and to bear witness to the millions of souls that lost their lives. How could a person do such a thing to another person?”

“We have examples of these atrocities all over the world, where civilizations conquered other lands and massacred people in the process,” continued Allen.

“This post is in no way meant to discredit or minimize any other genocides or subjugation of any other religion or race of people,” added the Celtics alum.

“I went to Auschwitz not only for myself but to bring people with me, whether they were with me in person or by social media so that they can learn what hate can do if it goes unchecked. Antisemitism and Racism should become a crime in America, just like hate speech is being cracked down on in Germany in many ways because of their past! A past that they take responsibility for; unlike some countries!”

“We must do better not only in America but around the world,” he demanded.

“We must vote to put people in positions that will pass laws that help all people and not just people that look like them or practice the same religion,” said Allen.

“This post is not a debate nor is it meant to divide,” he clarified. “If you feel like I have said something that you don’t like, or that offends you, well- I know what you would’ve been doing back in 1930s and 40s Germany!”

Allen’s article claimed we “have to do a better job breaking through ignorance and the close-mindedness and the divisions that are plaguing our society” in 2017, and nearly five years later things seem dire enough in his view that he felt it important to have us revisit his words.

See also  Christian Koloko with a dunk vs the Miami Heat

To read his Players Tribune article in full, click this link here.