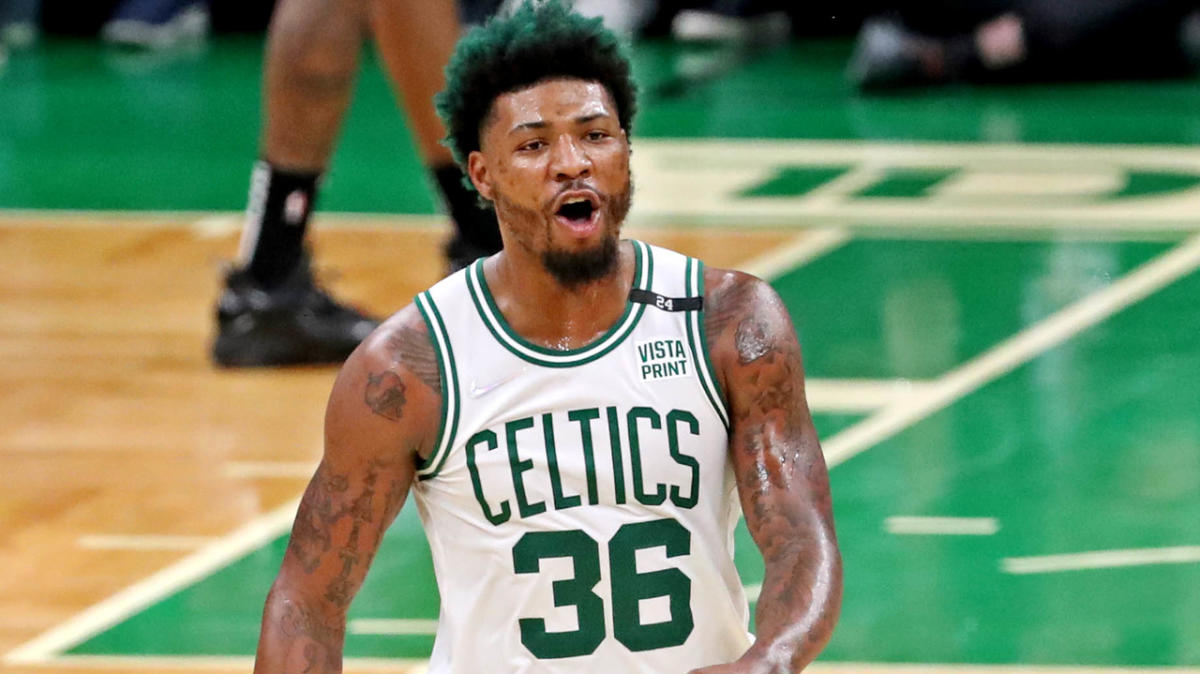 WATCH: Smart proposes to girlfriend with assist from Will Smith originally appeared on NBC Sports Boston

The Boston Celtics earned a decisive Christmas Day victory over the Milwaukee Bucks, but that wasn’t even the highlight of the day for Marcus Smart.

The C’s guard revealed after the 139-118 win that he and his longtime girlfriend Maisa Hallum are now engaged. Smart took to Instagram to make the announcement with the video of his proposal, which was assisted by actor Will Smith.

Smart popped the question after showing Hallum a video message from Smith.

“We’re coming back from the South Pole, but I just wanted to take a minute. I wanted to wish you a very, very Merry Christmas,” Smith said in the video. Now, I know that you may not have gotten the stuff that you wanted. I promise you, you’re not going to end this Christmas empty-handed, OK. That’s all my message is.”

Overall, it was a Christmas Day that Smart won’t ever forget.

Smart tallied six points and eight assists in the team’s win over Milwaukee. Boston will look to carry the momentum into Tuesday’s game vs. the Houston Rockets.