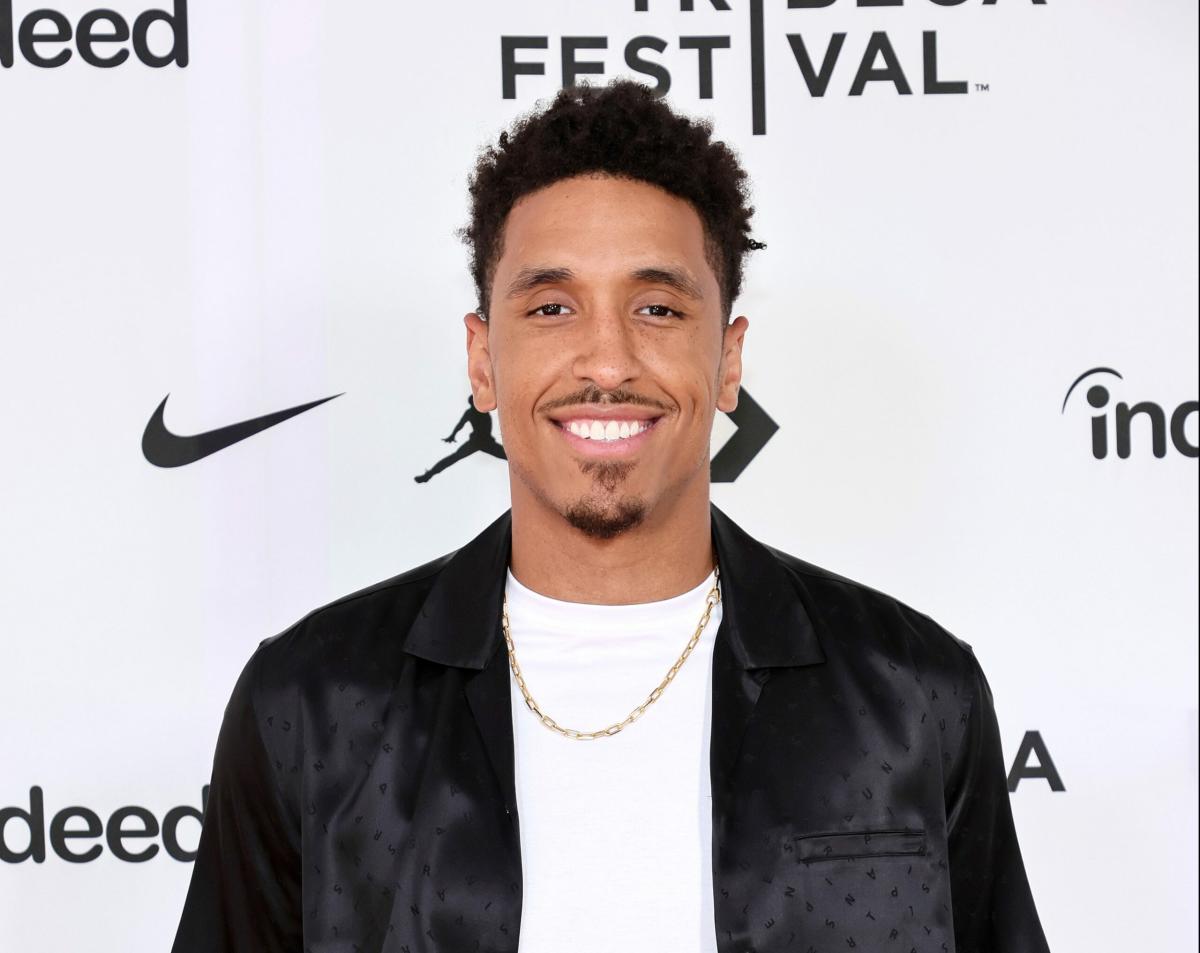 New Boston Celtics point guard Malcolm Brogdon is set to be honored for his foundation’s work in Tanzania and around the globe with the Muhammad Ali Humanitarian Respect Award. The head of the eponymous Brogdon Family Foundation, the Celtics floor general works at creating increased access to clean water and good education for all in the areas it works.

Brogdon recently linked up with team reporter Amanda Pflugrad to talk about the work his organization did that earned him the honor from the foundation of Boxing great Muhammad Ali.

The former Indiana Pacers guard broke down what motivated him to get involved with the efforts, and how much of an honor the recognition for those efforts garnered.

Take a look at the clip embedded above to hear all Brogdon had to say about the award and what went into being tabbed for the honor.

What are the best things about the Boston Celtics’ start to the 2022-23 NBA season?

Miss a flight to hang out with Deuce Tatum? No problem

‘At this point, we have to look ahead,’ says Celtics’ Al Horford of Ime Udoka’s potential exit to Brooklyn Nets