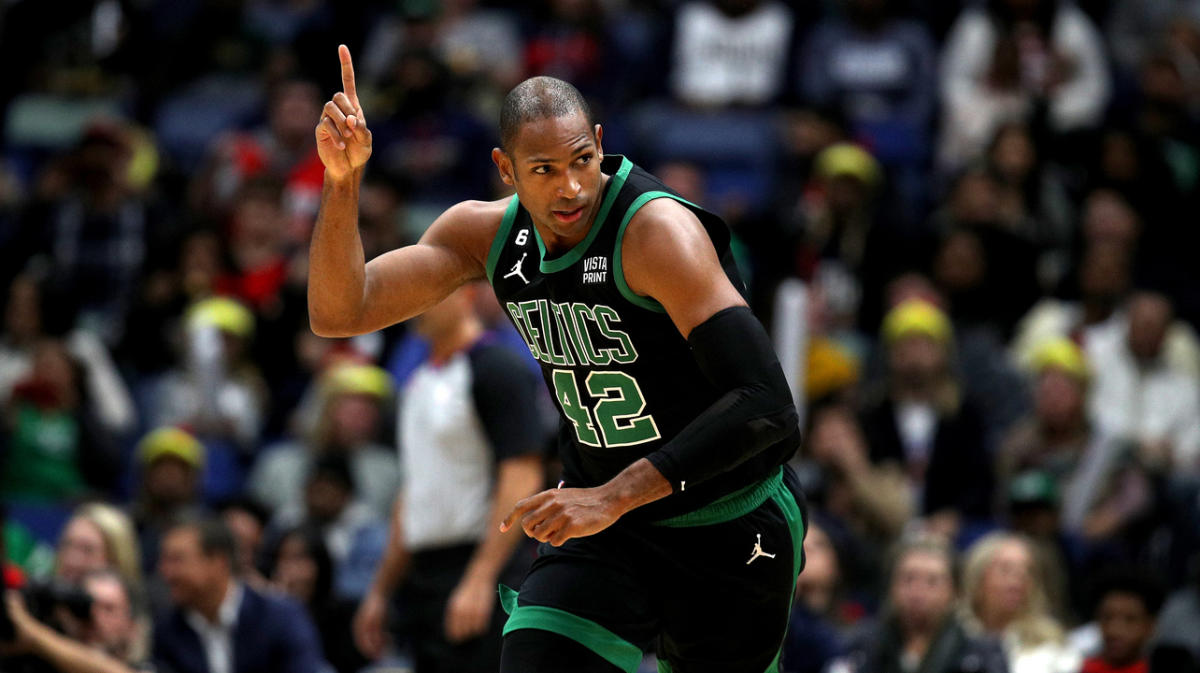 The Boston Celtics’ offense picked up where it left off in Friday night’s game vs. the New Orleans Pelicans.

New Orleans had no answer for Boston’s shooting from beyond the arc. The C’s went 10-for-16 from deep in the first 12 minutes, tying the franchise’s record for most made 3-pointers in a quarter. The 10 3s also tied for the most by any team in a quarter this season.

Forsberg: Celtics didn’t wait to fix what ailed them

Making the feat even more impressive is the Pelicans entered Friday’s game with the second-best 3-point defense in the NBA. Unfortunately for them, the Celtics have been virtually unstoppable from long-range all season. They currently rank first in points per game (120.4), first in 3-pointers made per game (15.9), and fourth in 3-point percentage (38.7).

Boston finished the first half 14-for-27 on 3-pointers. The franchise record for 3s in a game is 27, set 13 days ago against the New York Knicks.