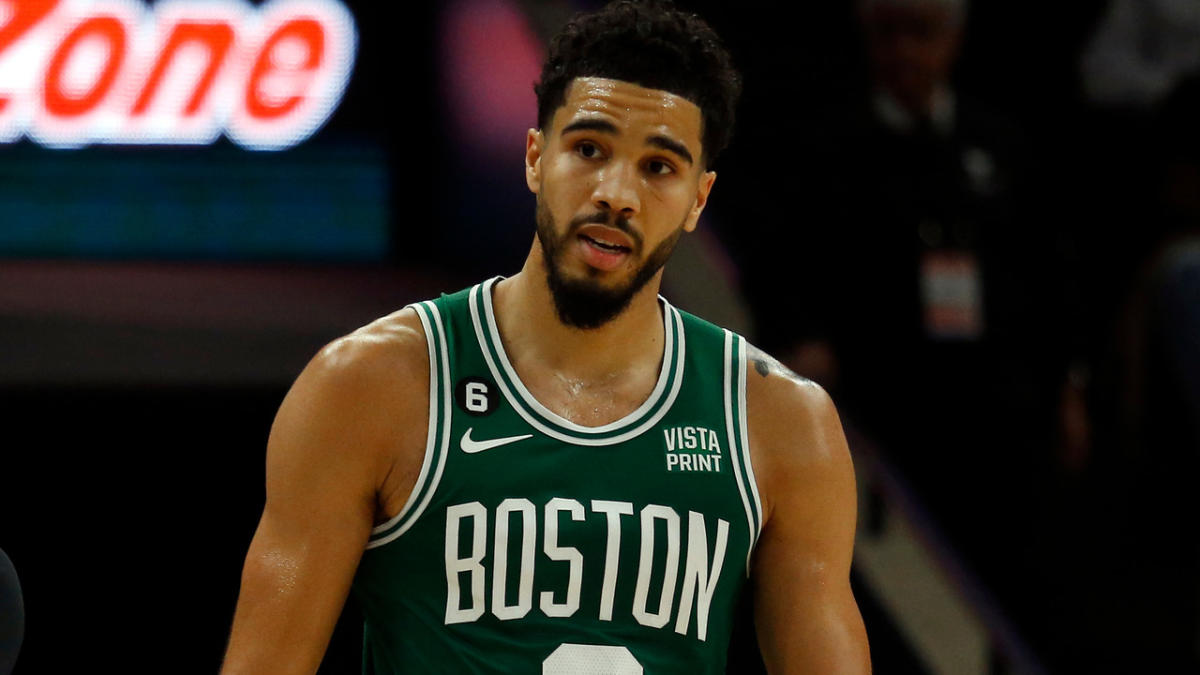 What motivates Jayson Tatum to deliver in the clutch? Ja Morant found out the hard way Monday night.

Boston led Memphis by one point when the Grizzlies fouled Tatum with 2.2 seconds remaining, needing the Celtics star to miss one or both free throws to have a chance of winning in regulation. So, as Tatum stepped to the free throw line, Morant tried to get in his head with some trash talk.

Here’s how that went:

“I was trying to talk him into a missed free throw late,” Morant said. “He told me he got to make it back home to put Deuce to sleep. That was pretty much it.”

Deuce, of course, is Tatum’s 4-year-old son, who often accompanies his All-Star father to games. It sounds like Deuce wasn’t in the building in Memphis, though, so Tatum needed to end the Grizzlies’ night before tucking in his son — which is exactly what he did by drilling both free throws to seal a 109-106 win.

“A lot of respect from me, very talented player,” Morant said of Tatum, who led all scorers with 39 points. “Both young guys in this league who are making names for ourselves and showing people that the league’s in good hands. He’s a guy that’s a tough cover with everything he does on the floor. So hats off to him. I’m a big fan of him.”

Tatum has improved many aspects of his game over the last two seasons, and apparently trash talking is one of them. He and the Celtics will look to earn their fourth straight win Wednesday night when they host the Detroit Pistons at TD Garden.