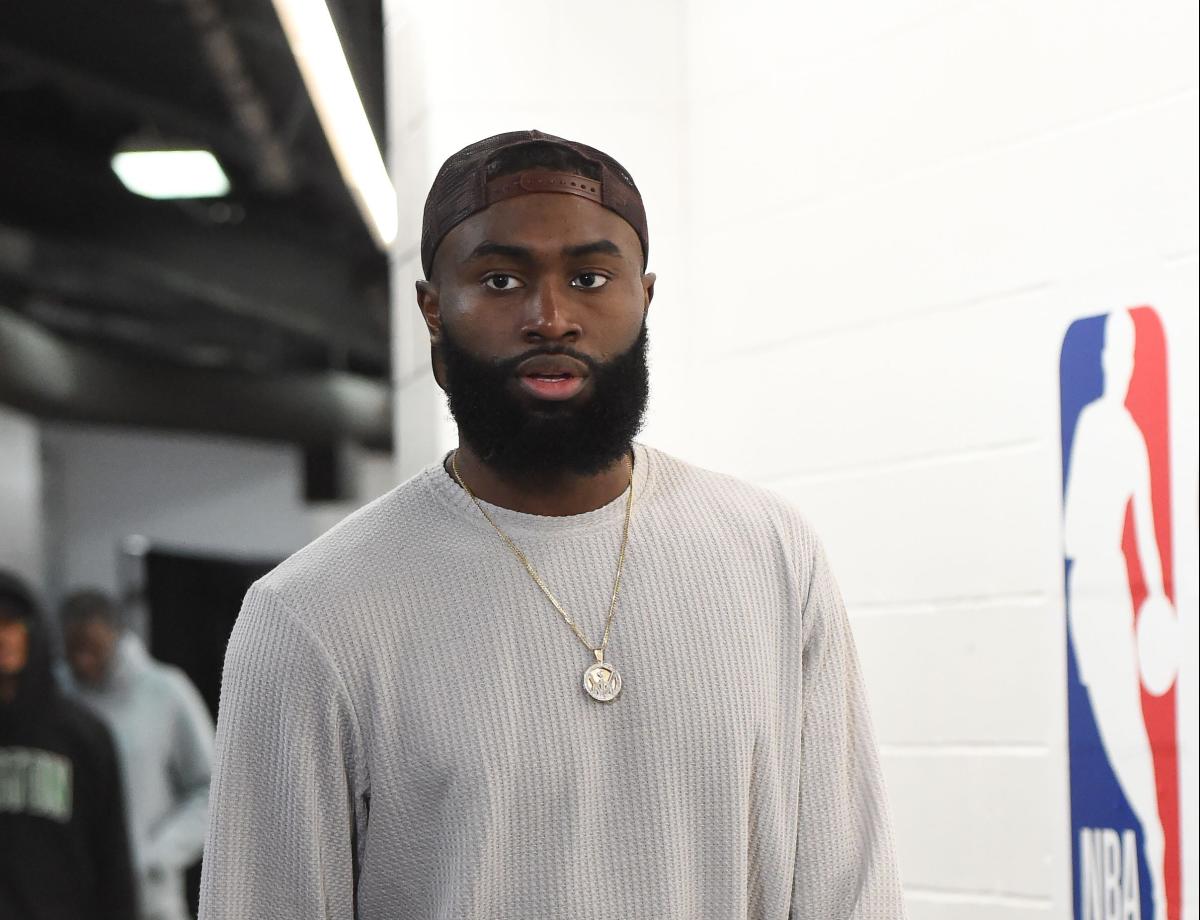 In an about-face from his statements to the Boston Globe’s Gary Washburn regarding Ye West’s antisemitic comments in recent weeks, star Boston Celtics shooting guard Jaylen Brown has released a statement apologizing for his initial response, and sharing that he has made the decision to leave West’s Donda talent representation agency.

Brown initially appeared to minimize West’s transgressions to the dismay of many fans and media members while affirming his decision to stay with Donda at that time in Washburn’s interview published Monday. A day later, the Georgia native shared that after some time to reflect on and learn from his response that his initial response was lacking on several levels.

“In the past 24 hours, I’ve been able to reflect and better understand how my previous statements lack clarity in expressing my stance against recent insensitive public remarks and actions,” began Brown.

“For that, I apologize,” he continued. “And in this, I seek to be as clear as possible.”

“I have always, and will always, continue to stand strongly against any antisemitism, hate speech, misrepresentation, and any oppressive rhetoric of any kind. In light of that, after sharing conversations, I now recognize that there are times when my voice and my position can’t coexist in spaces that don’t correspond with my stance or my values. And for that reason, I am terminating my association with Donda Sports.”

“I do seek to continue providing mentorship, love, and support, to the incredible children, faculty, and young athletes with whom I’ve been grateful to form bonds and relationships with during my time at Donda Academy,” he closed.