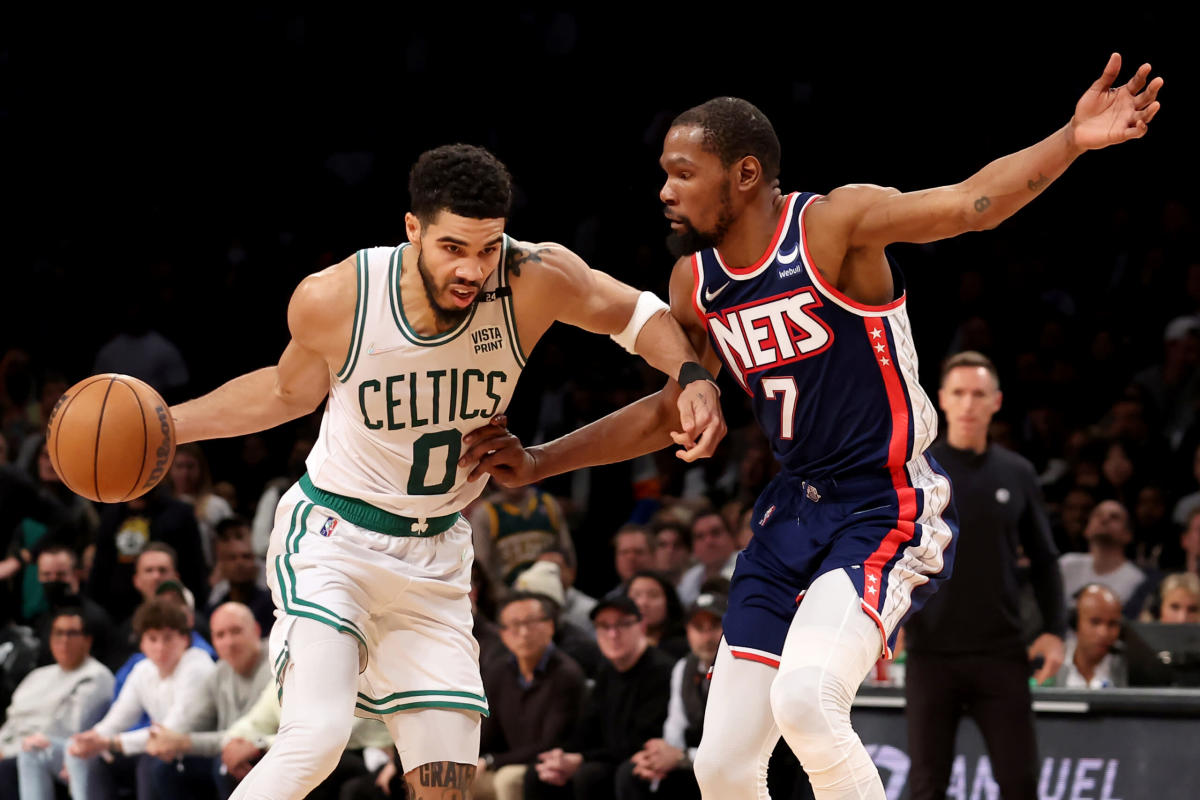 While the NBA world unfolds following the news that the Boston Celtics proposed a trade to the Brooklyn Nets for disgruntled Kevin Durant, a Boston insider infers that Durant wouldn’t be good for the team.

“Yeah, he’s just not the same person. I know you’re gonna change over the course — you’re not gonna be that kid I talked to at 14, obviously. But I miss the kid that when he signed an extension for Oklahoma City, he just like tweeted it out and said, ‘I’m gonna be here,’ and that was it. … That was him at that point. Now, Keyboard Kevin going at people on Twitter … I just don’t know. I would be worried about having Kevin Durant here with some of the questionable decisions he’s made over the last couple years. Then you throw in the health, the age, all of it, and again, I go back to it. I can’t believe I would turn down a trade for Kevin Durant if it were me, involving Jaylen Brown, Derrick White and a first. Like, I can’t believe I’m even thinking about turning down that trade.”