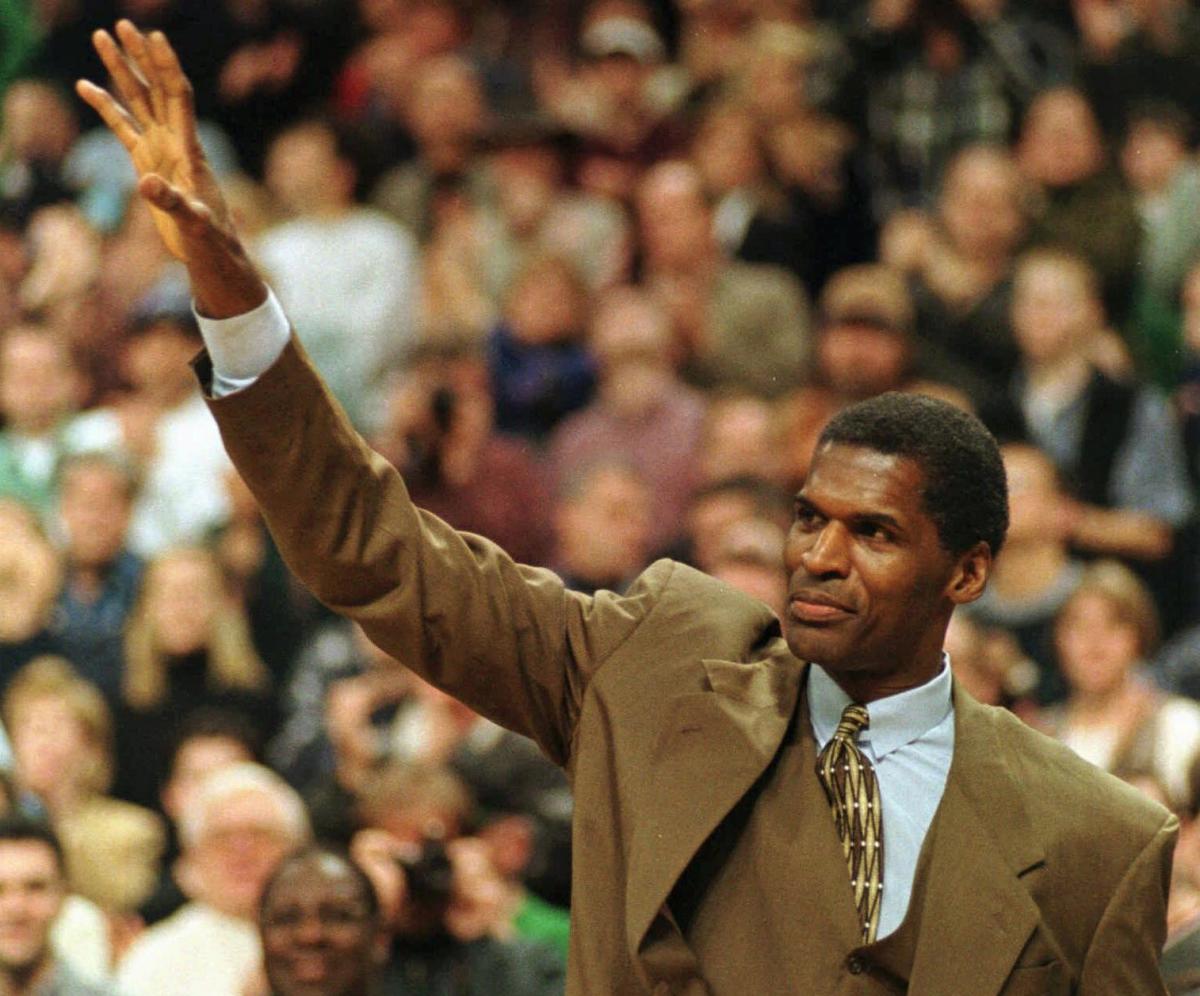 It might be hard to believe, but the reason the No. 00 Boston Celtics jersey is currently hanging in the rafters is because of how bad of a player Hall of Fame Celtics big man Robert Parish was. If you are confused by that last sentence, we understand — after all, it was Parish’s rock-steady excellence that helped propel Boston to three titles for the Celtics in the 1980s.

But per the man himself, he’d never have elected to wear 00 had he not been such a poor prospect in junior high school. “My junior high school team gave out jersey numbers to the players (given) the scale of talent,” said Parish on an episode of the “In the Post with Elvin Hayes” podcast.

“The best players got their jerseys first,” explained Chief, “and then, the players that wasn’t as good as the starting five, that’s who got the remaining jerseys.”

“Being that I was the worst player on the team at the time, 00 was the last jersey. So that’s how I got the number 00,” explained Parish, noting the number followed him around for the rest of his career.

Until, that is, it was hung in Boston Celtics Valhalla, never to be worn again by any player — and rightfully so.