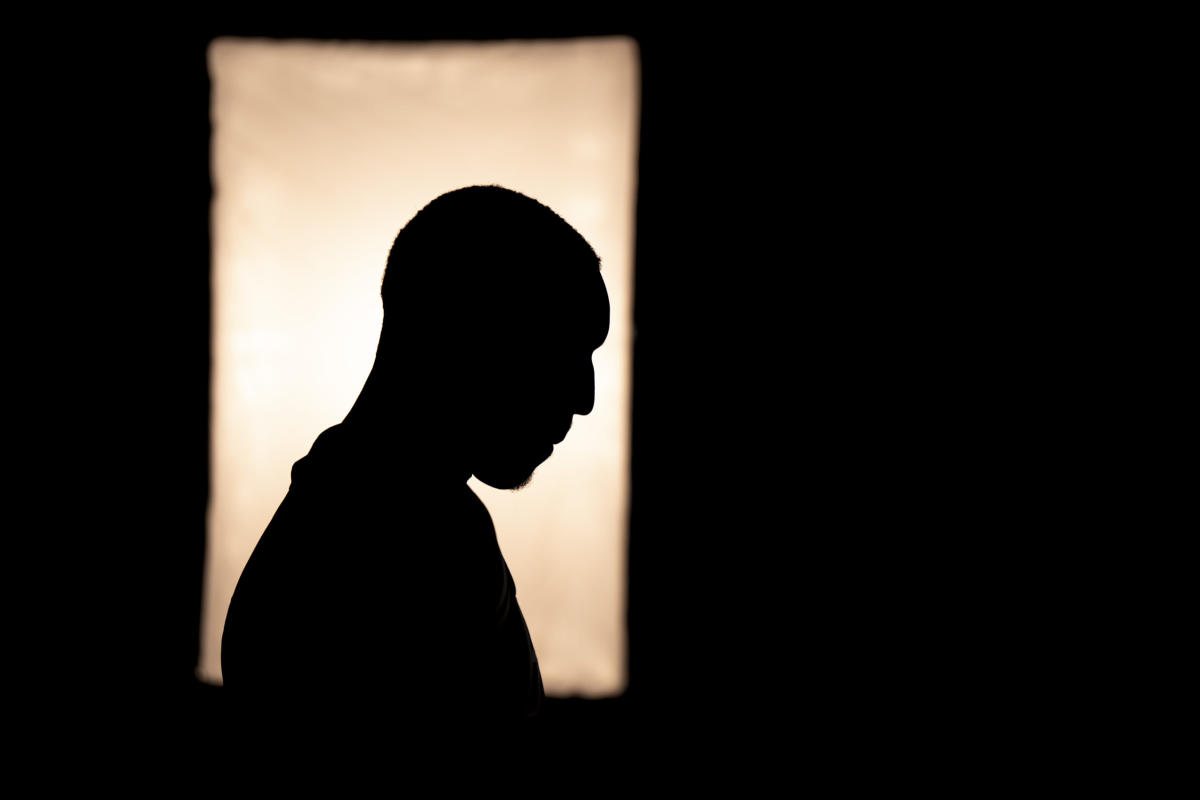 Boston Celtics reserve forward Grant Williams has long been one of the more, shall we say, eccentric, of his teammates with his interest in nerdy board games and coming books that might be atypical of your usual NBA player, but also greatly endears the Tennessee alum to his fans.

And that comic book fandom coupled with a great performance against Denver Nuggets star Nikola Jokic –sometimes called “the Joker” — cemented “Batman” as a nickname for Williams. Even so, it was still quite a surprise to see the Charlotte native do his postgame presser vs. the Wizards on Sunday in a full Batman costume.

Rather than try to describe it for you, we have embedded the full video below for you to see for yourself courtesy of the CLNS Media YouTube Channel.

Be sure to see for yourself, as mere words cannot do this spectacle justice.

Jaylen Brown has a double-double to lead Celtics past Wizards

Should the Boston Celtics add another big man as soon as possible?

Celtics, NBA Twitter react to Boston’s 112-94 blowout of the Wizards at TD Garden