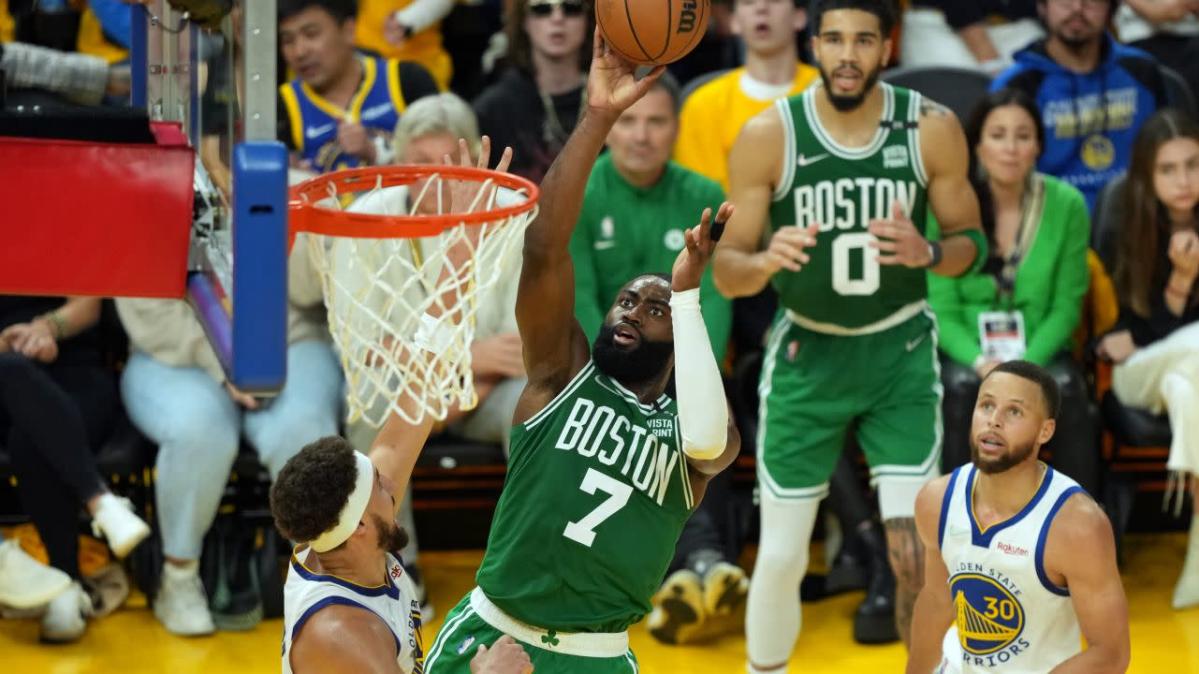 The Boston Celtics stole home court advantage in Golden State by splitting the first two games of the 2022 NBA Finals against the Warriors.

But is it really that much of an advantage for the C’s?

Boston has a mediocre 5-4 record at home in the playoffs. The Celtics lost twice at TD Garden in both the second round against the Milwaukee Bucks and Eastern Conference Finals versus the Miami Heat. These struggles in Boston have been a little surprising considering the Celtics’ 28 home wins during the regular season were the second-most of any team in the East.

Celtics Talk: What’s the most infuriating part of these roller coaster Celtics after Game 2 loss to Warriors? | Listen & Subscribe | Watch on YouTube

Despite the Celtics’ lackluster results at home in the postseason, they are still slight favorites to win Wednesday night’s Game 3 in the latest betting lines via PointsBet.

The Warriors have not performed well on the road in the playoffs. They have a 3-4 road record, compared to a 10-1 mark at home. Golden State also has scored 6.1 fewer points per game on the road compared to at home.

The atmosphere at the Garden for Game 3 should be incredible. It will be the first NBA Finals game played in Boston since 2010, and a crucial 2-1 series lead is at stake.

The Celtics being slight favorites is not a surprise, but don’t discount the Warriors’ chances of winning Wednesday night. They have tons of NBA Finals experience and will be ready for the raucous crowd.