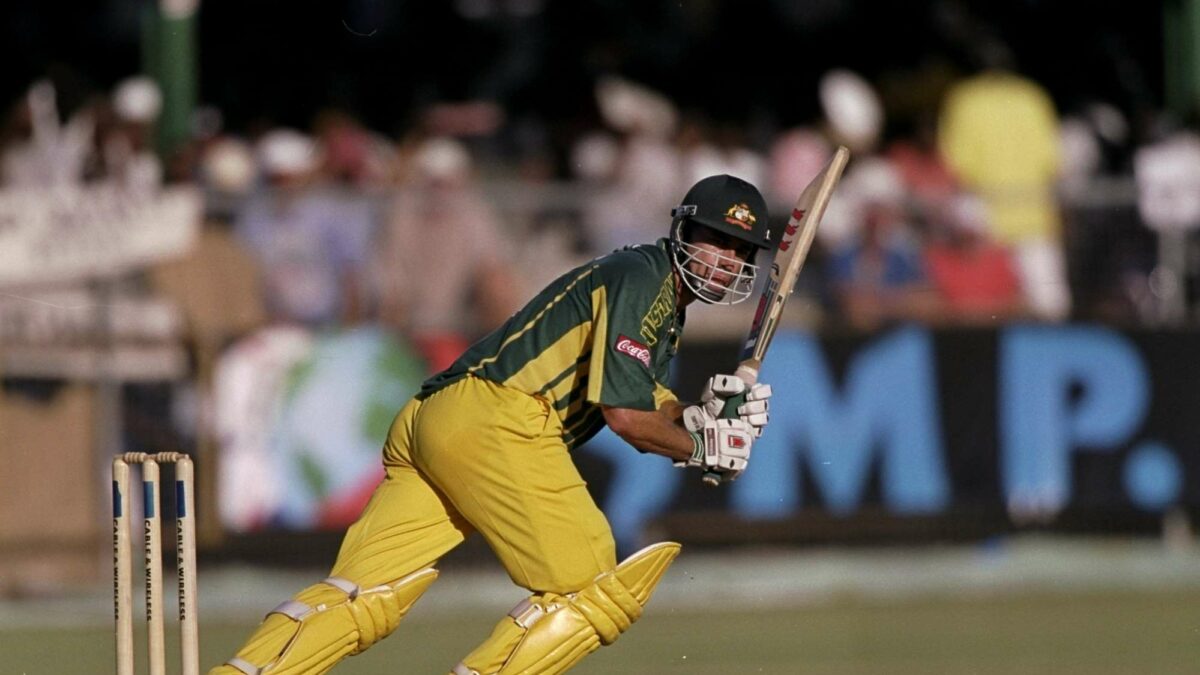 Over the years cricketers of all shapes and abilities not only enjoy their cricket as many often gravitate to a golf course.

My local golf club is Long Reef, situated on a Sydney ocean headland between Collaroy and Long Reef beaches. It’s a stunning links course where the Pacific Ocean can be seen from all 18 tees.

Throughout its now 101-year history, there have been many cricketers pretty handy with both driver and putter. In nearly 30 years of membership, I have played with a few and seen many more hearing exploits of those no longer with us.

As a self-appointed selector, I put forward Long Reef’s cricket team which could well be the best-represented cricket talent golf club in Australia.

My 12 for any form of cricket in batting order is:

Sidney Barnes’ 10 year test career ended in 1948. He played only 13 test matches as WW2 severely restricted international cricket. His 1,072 runs as opener averaging 63.05 with a 234 top score had him a must pick.

Michael Slater played between 1993 and 2001. Michael featured in 74 tests averaging 42.8 with the bat and 42 ODIs as an aggressive opener. A top score of 219 in tests, and an impressive 54 catches, a worthy inclusion. 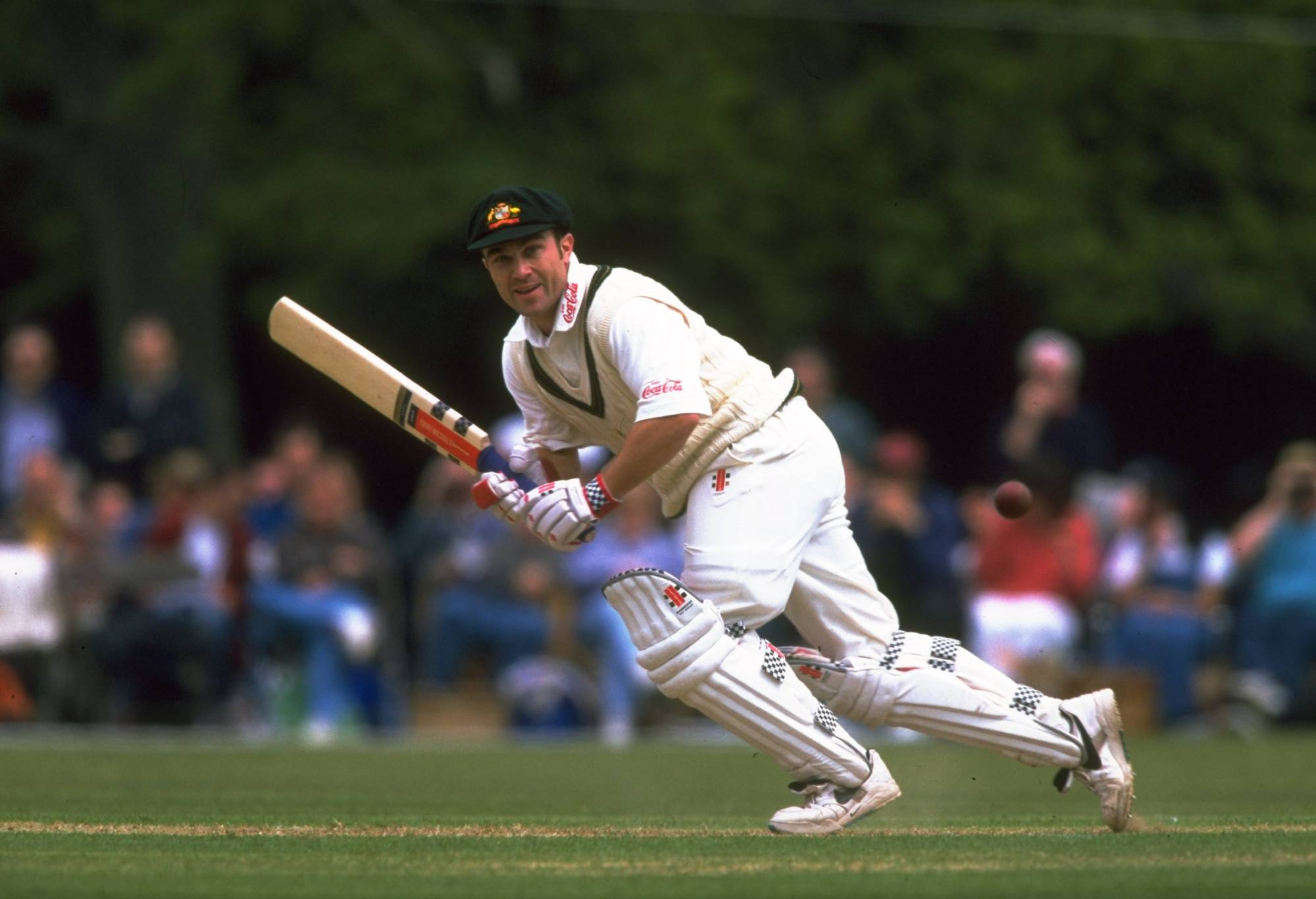 15 May 1997: Michael Slater of Australia sets off for a run during the first match of the Ashes 1997 tour against the Duke of Norfolk XI at Arundel in Sussex, England. \ Mandatory Credit: Ben Radford /Allsport

Sir Garfield Sobers Gary, probably an honorary member, is arguably the greatest all round cricketer the world has seen, excelling at everything. 8,000 test runs with a 365 not out, 253 wickets and 109 catches. We had to claim him as one of ours.

Keith Miller (C) Nugget made his test debut in 1946 after a distinguished WW2 career as a pilot on the European Front. He was a fellow member with Sid Barnes in the 1948 Invincibles Ashes Tour of England. In total Keith played 55 tests as a swashbuckling middle order batsman, nearly 3,000 runs, and with Ray Lindwall formed one of the greatest opening bowling combinations of all time.

See also  MI vs DC: I Got A Message From Faf, It Was A Picture Of Him, Maxwell And Virat All In MI Kit

Grahame Thomas Grahame has only recently stopped playing at the Reef. His 100 first class cricket innings were at an average of 40.32. A middle order batsman Grahame played 8 tests including the full 1965 series against West Indies.

Michael Bevan was a prolific middle-order batsman and handy left-arm spinner. Best known for his 232 ODI matches, averaging 53.6 with the bat and 36 wickets. He played 18 tests averaging 29 with the bat and best bowling 6/82. Recently re-joining LR, Bevo comes in ahead of three other current playing members. 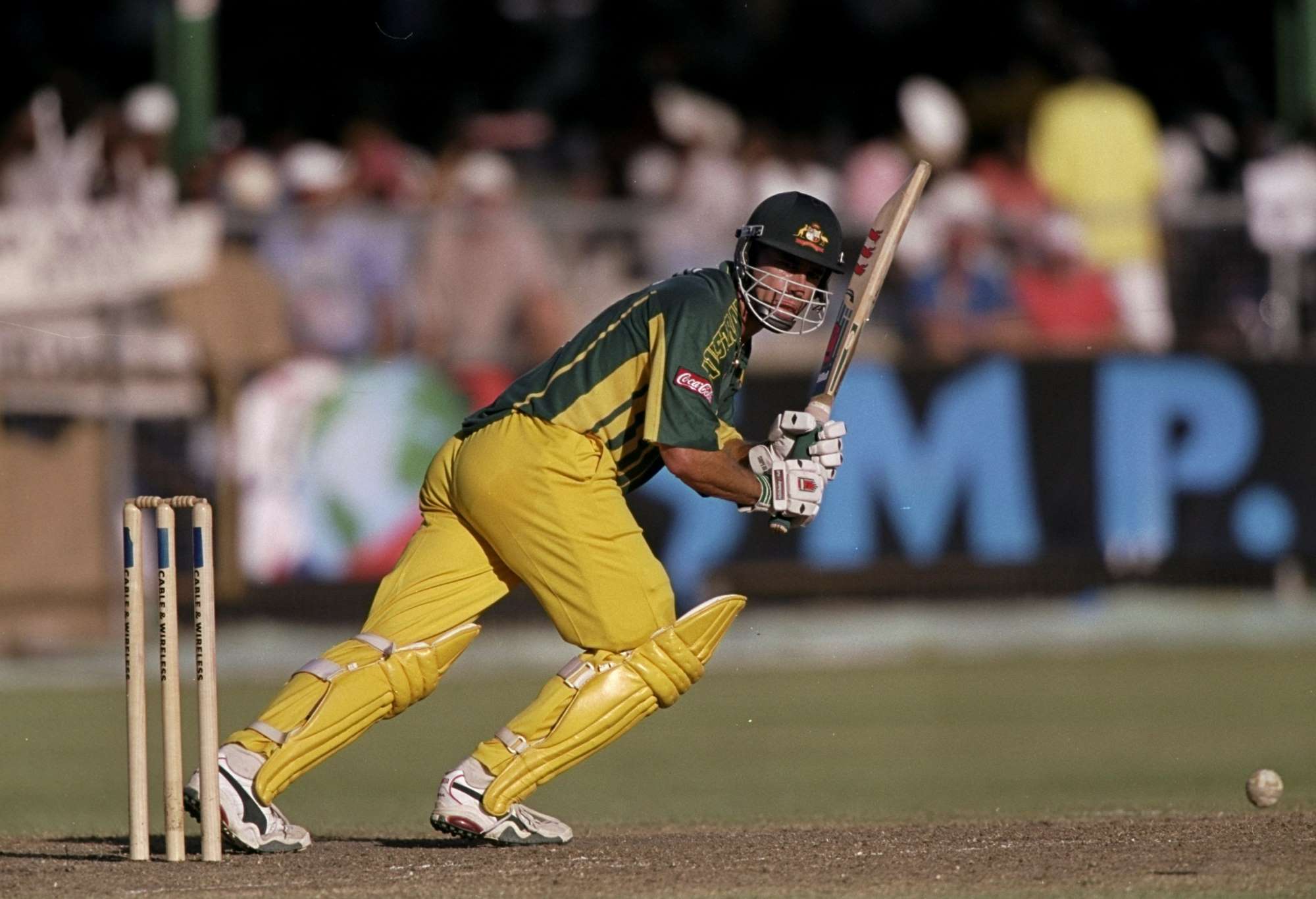 Alyssa Healy (VC) is a recent LR Womens’ Champion managing to squeeze playing into a very busy cricket schedule. The selected wicketkeeper she is also an aggressive opening batter. To date Alyssa has played 6 tests, 94 ODIs for 93 dismissals and a 170 top score. In T20 internationals, just under 100 dismissals and a top score of 148 not out.

Trevor Chappell first-class career spanned 1972-86 including 3 tests and 20 ODI appearances as a right-hand lower-order bat and medium-pace bowler. We are sure this captain wouldn’t ask him to bowl one of those deliveries. Trevor was a regular player at The Reef before Covid 19 restrictions.

Mitchell Starc regularly plays LR in tough competition with Alyssa and younger brother Brandon when he is not off high jumping around the world. He’s a lethal left hand opening bowler, already with 287 test wickets and 197 ODI victims at very respectable averages of 27.6 and 22.6 respectively.

What an opening bowling combo Starc and Miller. A 2017 Alan Border Medallist, his batting can’t be ignored, a test 99.

Gordon Rorke joined The Reef in the 2010s. At 1.96m he was the “Blond Giant” opening bowler who played 4 tests in 1959 for 10 wickets at 20.30. He was flown back from Pakistan seriously ill. Regrettably, his first class career was never quite the same.

12th Player Jonathan Moss is part of the 3 generation Moss 4-ball that plays most weeks. Jon played 81 first class matches for Victoria averaging 31.01 with the bat including a 172no on the day he became the first non- Victorian born to captain the state. He was also a handy medium pace bowler with 131 first class wickets.

So golfing Roarers, what XI can your golf club field that could match Long Reef?