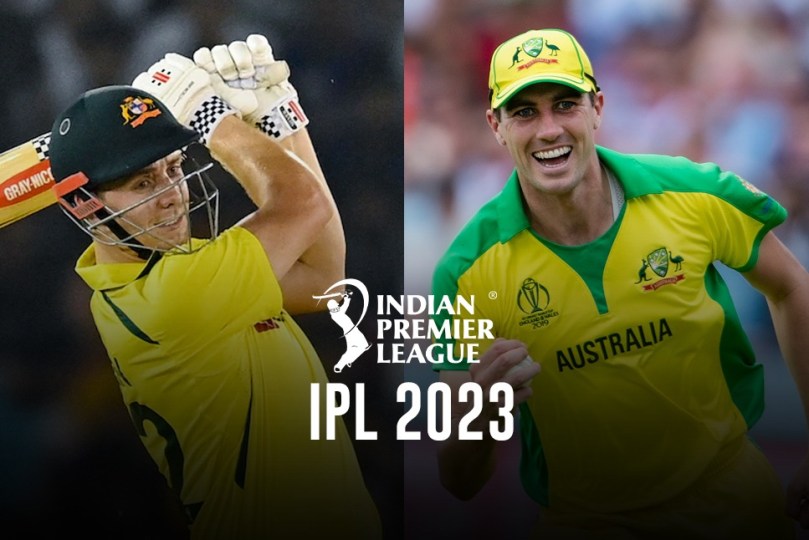 IPL 2023 Auction:  Australian all-rounder Cameron Green is expected to be among the most expensive players in the upcoming IPL auction. Touted…

IPL 2023 Auction:  Australian all-rounder Cameron Green is expected to be among the most expensive players in the upcoming IPL auction. Touted as one of the game’s future superstars, there will be a clamour for his services when the auction kicks off in Kochi on December 23. Australia Test and ODI captain Pat Cummins who has previously bagged the IPL riches, however, will not stand in his way despite himself opting out of IPL 2023.  Follow AUS vs ENG Live Updates with InsideSport.IN.

IPL 2023 Auction: Cameron Green to enter IPL Auction admits Pat Cummins amid rumours of 10Cr+ bid, Australian captain says ‘how can you tell someone to say no?’ – Check out

Australia skipper Pat Cummins admits that he would highly appreciate it if Cameron Green focused all his energy on playing for the national team. However, he will not act as a roadblock to the young all-rounder’s dream of playing in the IPL. The 23-year-old impressed on the tour of India while opening the innings in T20Is with skipper Aaron Finch in the absence of David Warner.

He butchered the Indian attack into pieces in Mohali and Hyderabad. Overall, the tall-rounder smashed 118 runs in three innings and averaged 39.22 for the series with a breathtaking strike rate of 214.54.

Green’s power-hitting prowess and his genuine pace with the ball are likely to have teams bidding for him aggressively if he decides to enter the IPL auction next month.

Franchises like the Mumbai Indians, Chennai Super Kings, Punjab Kings, and Sunrisers Hyderabad are looking for the perfect fit for their overseas all-rounder’s spot.

Cameroon Green is likely to be the number one target on their list. Even experts, have predicted the franchises to go full throttle for the tall all-rounder.

“He’s a star in the making and he’ll get better and better with experience.

“He’s got the power, he can smash it a long, long way. So I think he’ll be watched very closely.”

“He would go for over 10 crores, for sure.” Shastri said.

Former Australian opener Matthew Hayden had in October this year, backed Green to learn and grow as a player by playing in the IPL.

“You’ve got to learn how to play the game … You can’t play it in the nets, you play out in the middle under ground situation like this. Expose yourself to as many opportunities,” Hayden said.

Ace Indian spinner Ravichandran Ashwin expects Green to set a new record at the IPL auction, currently held by Chris Morris, who bagged a Rs 16.25 crore contract from the Rajasthan Royals in 2021.

“Some teams might think of using him in the powerplay and might go after him in this year’s auctions unless and until he pulls out,” Ashwin said.

“I am sure some team will break the bank for him in this year’s auction.”

The record for most expensive Australian player is held by their current ODI and Test captain, Pat Cummins. The fast bowler was bought for Rs 15.50 crore by the Kolkata Knight Riders in 2020.

His record too might be in danger, and Cummins probably knows that.

“Yeah potentially (Green will enter his name in the IPL auction). We’ll wait and see, I think the auction is a little while away,” Cummins told SEN Radio. 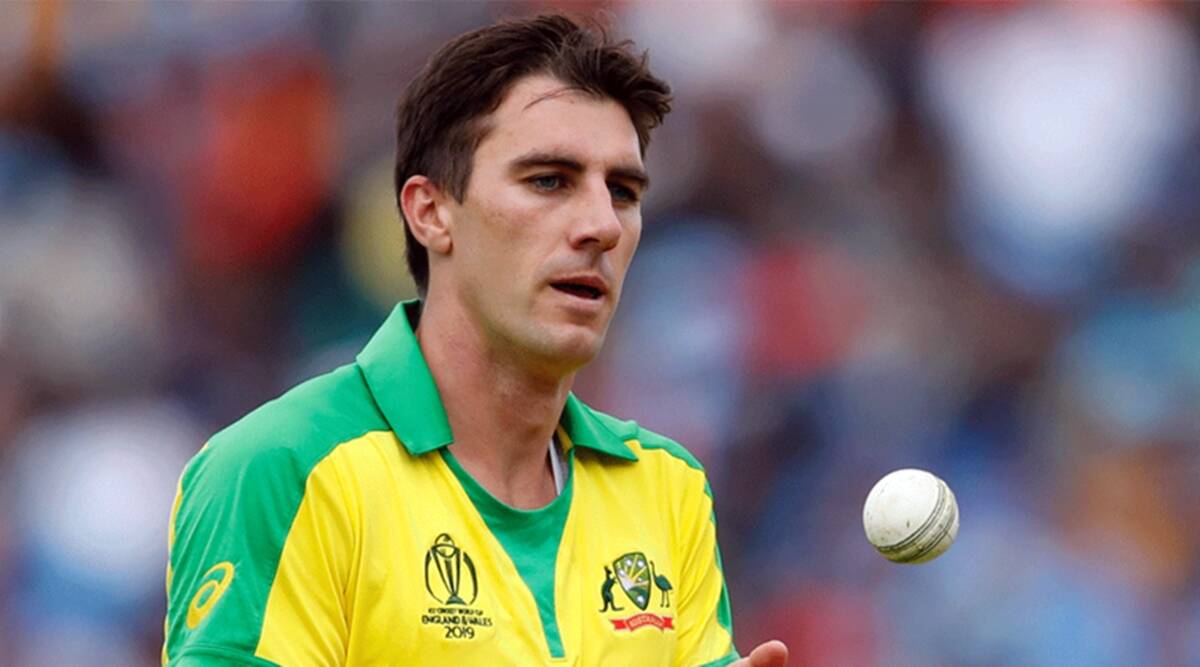 “Selfishly as a captain, I’d love for him to save all of his energy for Australia. “But how can you tell someone to say no to that kind of opportunity?” Cummins added.

Cummins, who leads the Australian Test and ODI side, himself has opted to skip the lucrative league due to a packed international calendar.

Australia’s busy 2023 Test cricket schedule involves a Border-Gavaskar Trophy in India (February-March) and Ashes in England from June 16 to July 31 while the 50-over World Cup will be held in India in October-November next year. The IPL auction is set to take place in Kochi on December 23.

IPL 2023 Auction: Cameron Green to enter IPL Auction admits Pat Cummins amid rumours of 10Cr+ bid, Australian captain says ‘how can you tell someone to say no?’ – Check out