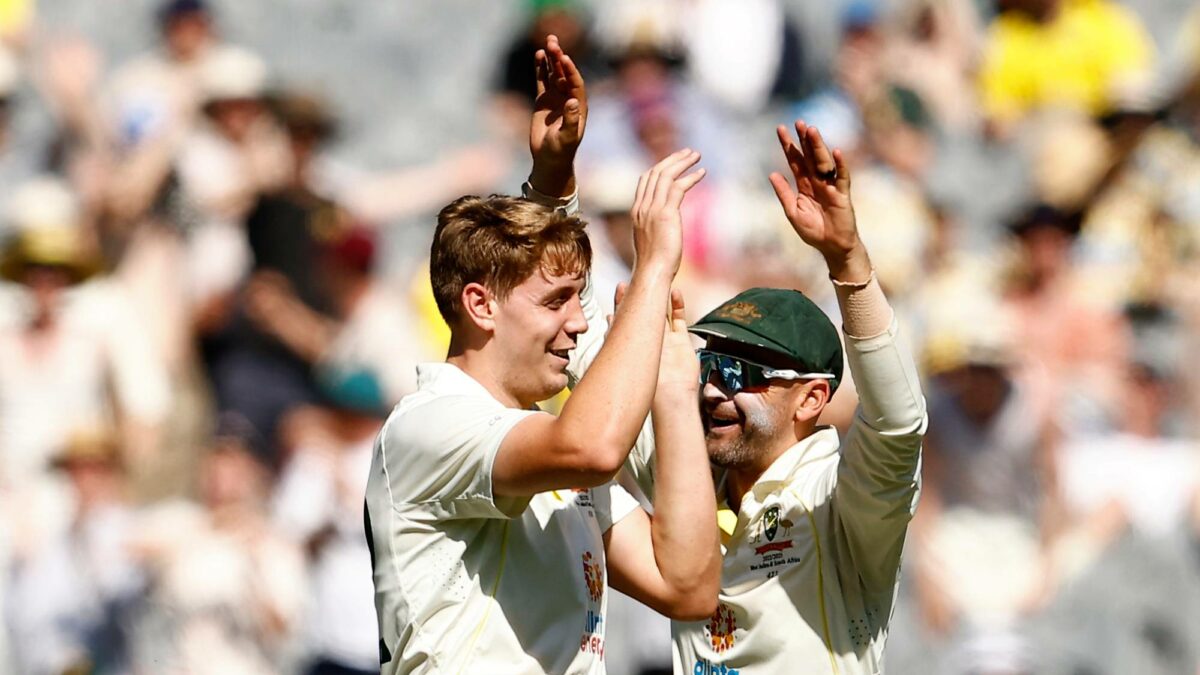 South Africa looked for every excuse under the sun in Brisbane, but in Melbourne, on Boxing Day, they were shown up completely.

A week after being rock and rolled inside two days and trounced by six wickets, Australia’s fourth quick, who had taken just two wickets in three Tests to start the summer, tore the Proteas apart of a glorious, sunny day in Melbourne.

After Dean Elgar lost the toss, the Proteas captain was asked to have a bat by his counterpart Pat Cummins.

Elgar said he was “surprised” by Cummins’ decision.

This, however, wasn’t a decision made lightly. It was calculated. They sensed more blood in the water and went after South Africa. It was an aggressive decision by Australia’s first fast-bowling captain in more than half-a-century.

After bowling South Africa out twice in two days at the Gabba, Cummins backed his men to repeat the dose on what looked like a day for batting.

The only thing is South Africa can’t bat.

For the third straight Test, the Proteas failed to reach 200 as the tourists were bowled out for 189. 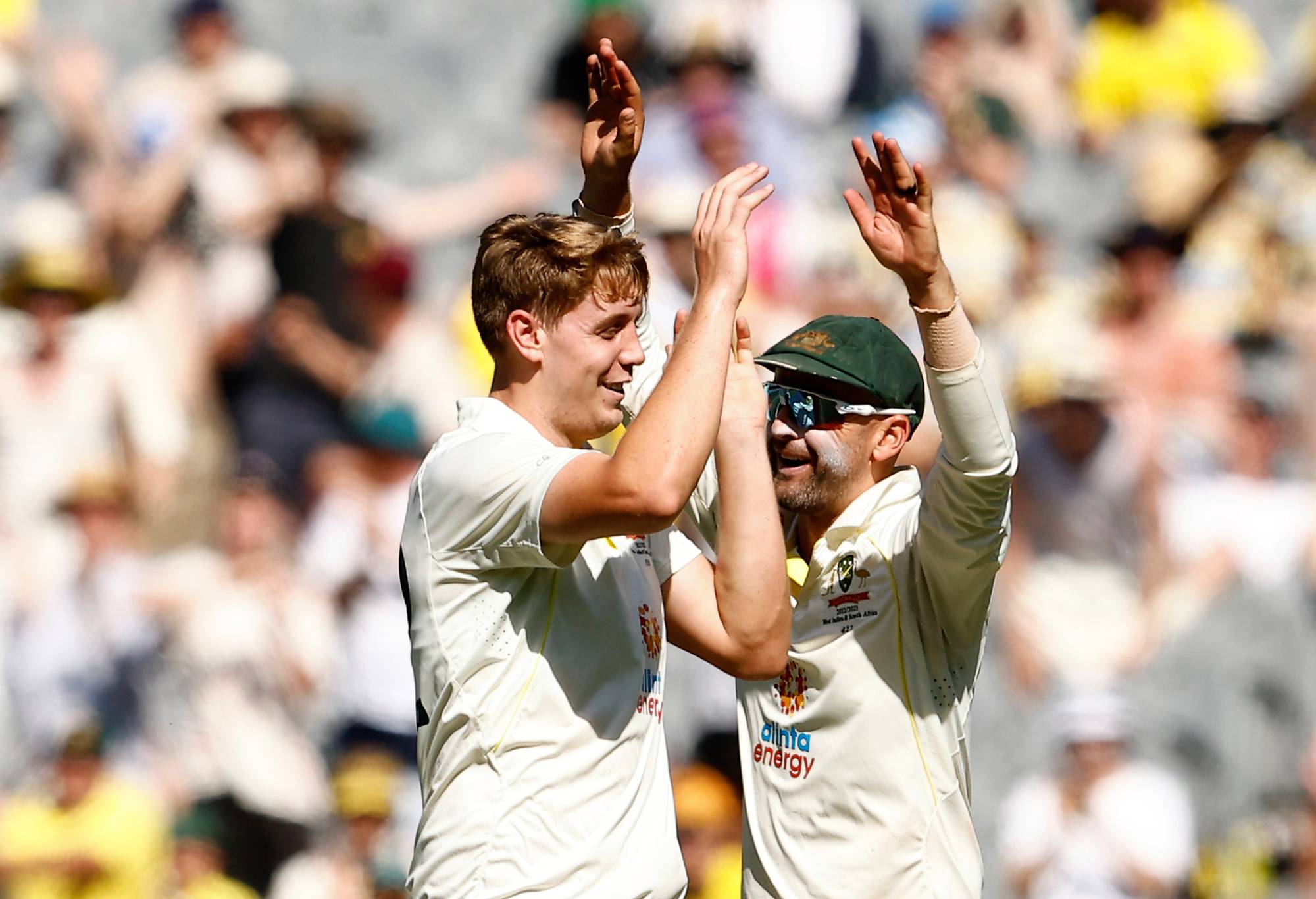 As Neil Manthorpe had said between the Tests, “Statistically it’s the weakest South African batting line-up to leave South Africa for 90 years.” Indeed.

After collapsing to 5-67, the tourists finally found two men willing to wait around and scrap as Kyle Verreynne (52) and Marco Jansen (59) put on 112 for the sixth-wicket.

But Australia’s $3 million-man made the day Australia’s, as the 22-year-old all-rounder snicked off both men and finished the afternoon by taking his first five-wicket haul by bowling Lungi Ngidi.

It was a fine bowling display from Green, who up until Boxing Day had struggled to hit a length early in his spells this summer. But on Boxing Day, having taking an early scalp by removing first-drop Thenunis de Bruyn to a top edge, grew a leg and continued by pitching the ball up and making the tourists play.

See also  IND vs WI LIVE Streaming: When and How to watch India vs West Indies, Match on Friday at 7: Follow LIVE

Green’s afternoon delight was anything but for South Africa, who lost 5-10 in 24 balls to collapse to a sorry end.

Warner, who became the 13th Australian to play 100 Tests in Melbourne, licked his lips, repeatedly rocking back and smashing the outstanding quick through square leg to the boundary.

The left-hander raced to 32 by stumps as Australia finished 1-45 at stumps, with Marnus Labuschagne unbeaten on five. 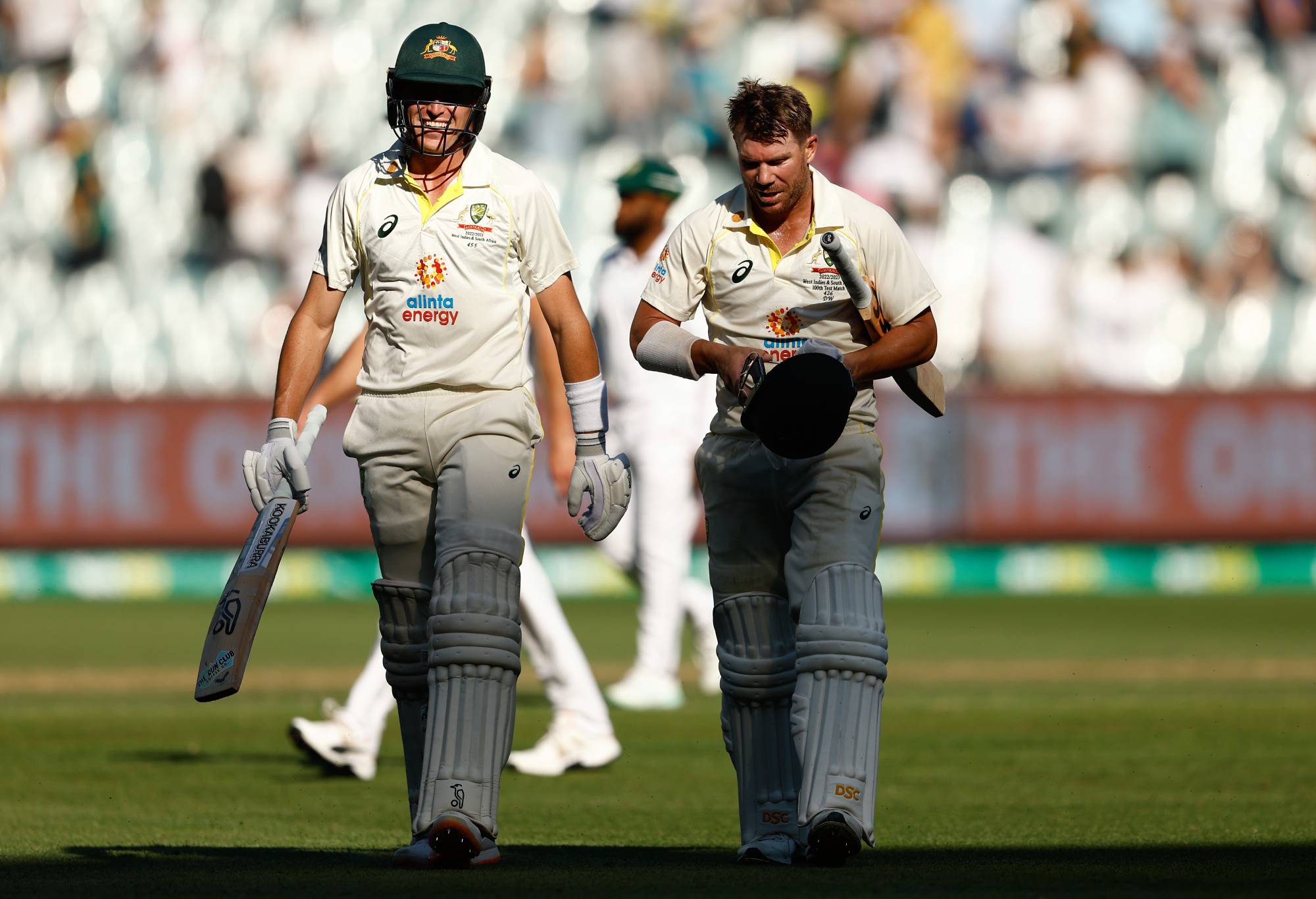 Marnus Labuschagne and David Warner of Australia walk from the pitch at the end of play of Boxing Day at the Melbourne Cricket Ground on December 26, 2022. Photo: Darrian Traynor/Getty Images

Usman Khawaja (1) was the only man to go for Australia, as he was well caught by Verreynne off Rabada who finally pitched the ball up and was justly rewarded.

Earlier, Elgar hoped to put away the horrors of Brisbane by getting stuck in.

“Generally you want to bat first here, but I guess that’s his decision,” Elgar said at the toss after being asked to bat.

The left-hander would have been thrilled to get through the opening 10 overs without the loss of a wicket, but hometown hero Scott Boland struck early in his spell as he found Sarel Erwee’s outside edge and had to go for 18.

Theunis De Bruyn (12) joined Elgar and the duo managed to survive another 10 overs, before the first-drop attempted to smash Green from a slightly short ball but only managed to sky it and Alex Carey did the rest.

Then calamity struck as 1-56 turned into 4-58 at lunch as Elgar (26) pushed to cover and Marnus Labuschagne brilliantly ran him out. Next ball Temba Bavuma (1) edged Mitchell Starc behind.

Adam Gilchrist said Elgar had committed the “cardinal sin of cricket” by running himself out on the stroke of lunch and exposing the middle-order. 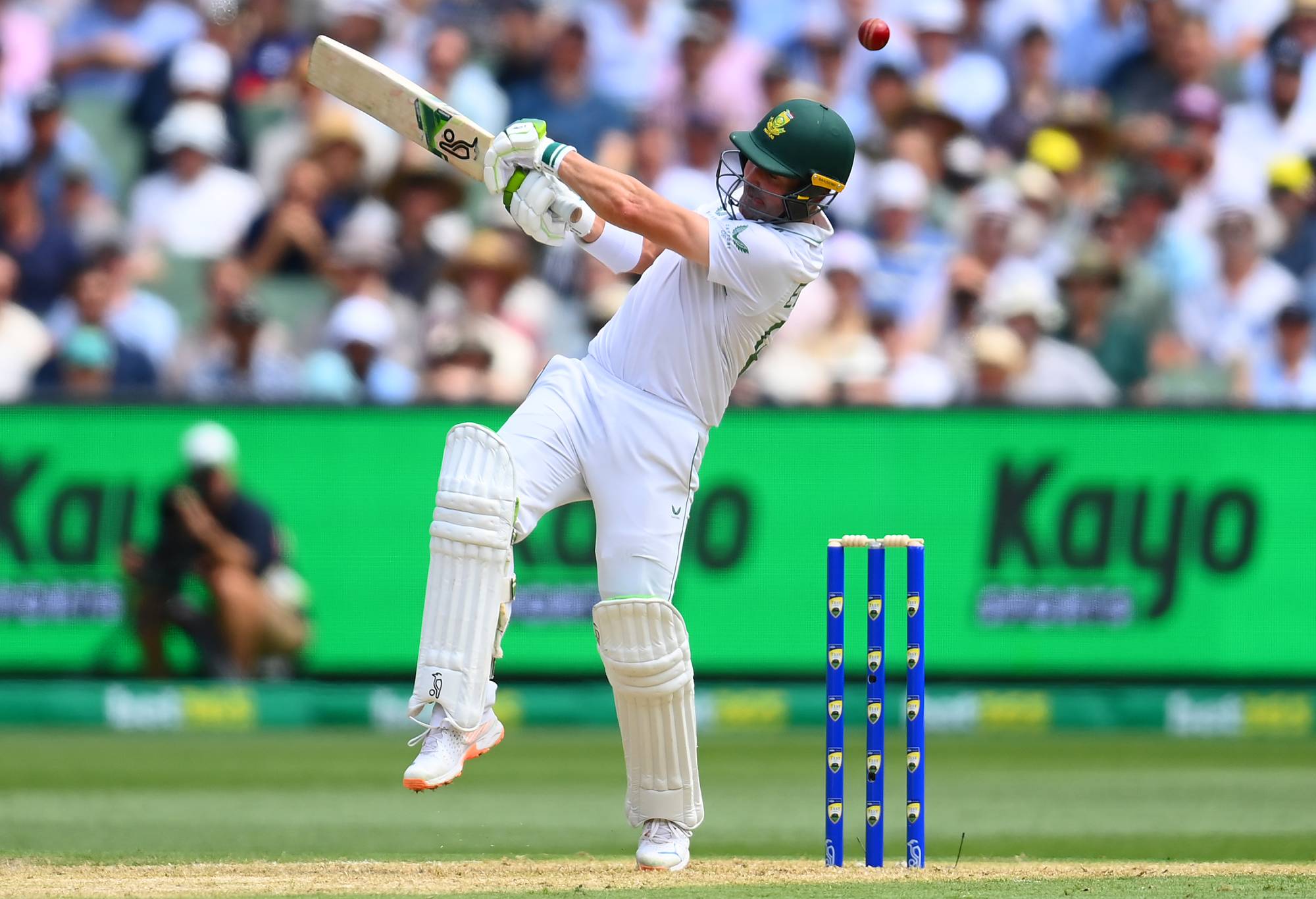 Ian Smith then summed it up.

“South Africa have given Australia three gifts in this session, three gifts they didn’t need,” he said.

A fifth wicket quickly came after lunch as Khaya Zondo threw his hands at a slightly overpitched delivery and was magnificently caught by Labuschagne to give Starc his second.

Kyle Verreynne and Marco Jansen fought hard but their hard work was undone by their teammates as Green finished with 5-27.