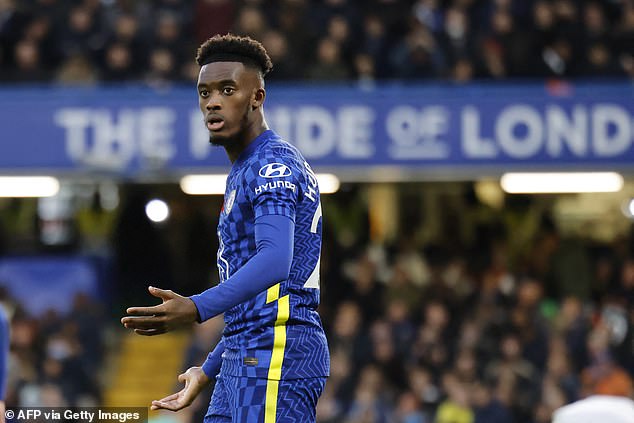 Callum Hudson-Odoi has revealed he felt he needed to leave Chelsea in the summer to get his career back on track.

The 21-year-old winger was limited to just 11 Premier League starts last season as he fell out of favour and then suffered an Achilles tendon injury that derailed the second half of his campaign.

This led to him seeking a move away in the recent transfer window, and he joined Bayer Leverkusen on loan in August. Reflecting on the decision to move to Germany, Hudson-Odoi claims he was left with no other option, but he still wants to go back to Chelsea when his loan spell ends to prove he can play a significant role for the Blues.

‘My mindset was, “I have to get out of there”‘, Hudson-Odoi told The Athletic.

‘Not in a rude way, as in I don’t like the club or I don’t want to be at the club, I don’t like the club. Nothing like that. But I needed to play football somewhere new. Start afresh. Try the best I can wherever I am. And then go back to Chelsea at the end of the loan.’

Hudson-Odoi struggled to nail down a position at Chelsea under former manager Thomas Tuchel, with the German trying him as a makeshift wing-back at times.

He has claimed he never had any personal issues with Tuchel, but Hudson-Odoi has admitted it was difficult for him to find his best form when playing in an unfamiliar role.

When asked if he was a natural wing-back, Hudson-Odoi replied: ‘Definitely not!’ 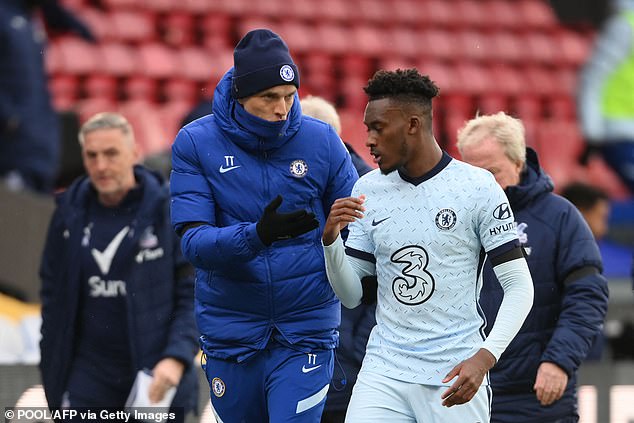 ‘At times, it was okay. But sometimes in my head, I’m thinking, “What am I doing, why am I in this position? I’m more defending than attacking”. No matter where I was playing, I was always trying to do my best and help the team — it’s not always about myself.

‘I never argued; I just got on with it. But in order to get the best out of yourself, you have to play where you can feel most comfortable and do what you can do best.’

‘I would never bad mouth or say anything bad about him [Tuchel]. He was always a good guy, a good man, on the pitch and off the pitch. It was just… with so many great players in the team, you have to obviously fight for your position and work your hardest.

‘It was definitely difficult at times with him but you have to get on with it and do what you can.’ 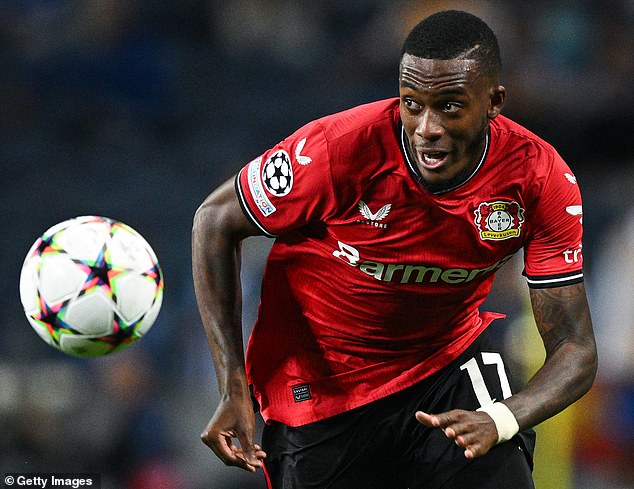 Leverkusen find themselves just a point outside the bottom three and have already changed managers this season, bringing in former Liverpool midfielder Xabi Alonso.

However, Hudson-Odoi has been playing regularly, and believes he has settled in well.

‘The results haven’t been the greatest but I think experience-wise, it’s been very good,’ he added.

‘I’m enjoying my football, smiling every day. And the boys have helped me settle in quick. I feel at home here.’