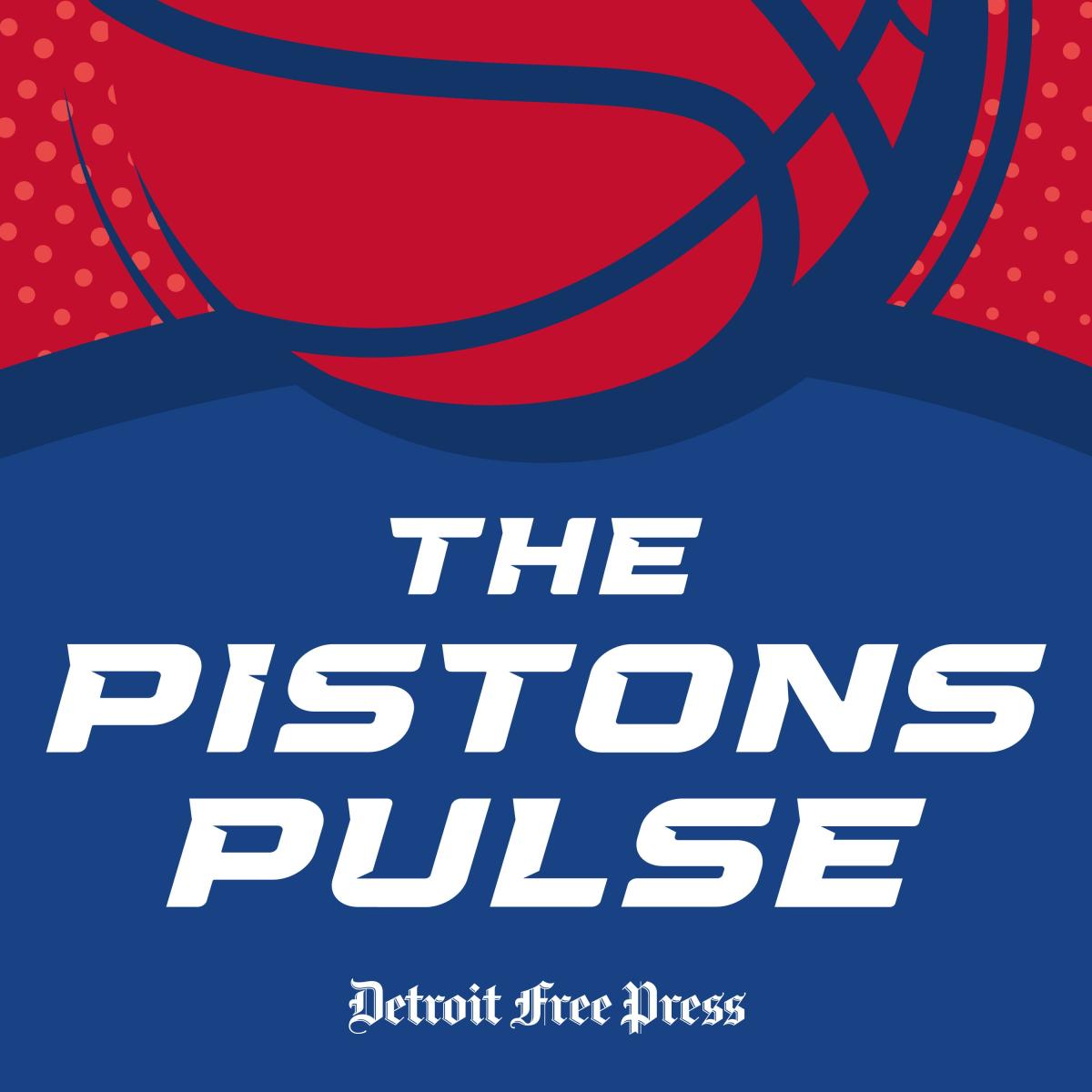 On this episode: This week, Bryce and Omari dig in on Cade Cunningham’s start and then explore why Jaden Ivey and Jalen Duren have had such solid starts to their NBA careers. The guys also examine why the defense has struggled so much and Isaiah Stewart’s progress as an outside threat.

Catch “The Pistons Pulse” every Tuesday morning at 5 and on demand on freep.com or wherever you listen to podcasts. And catch all of our podcasts and daily voice briefing at freep.com/podcasts.