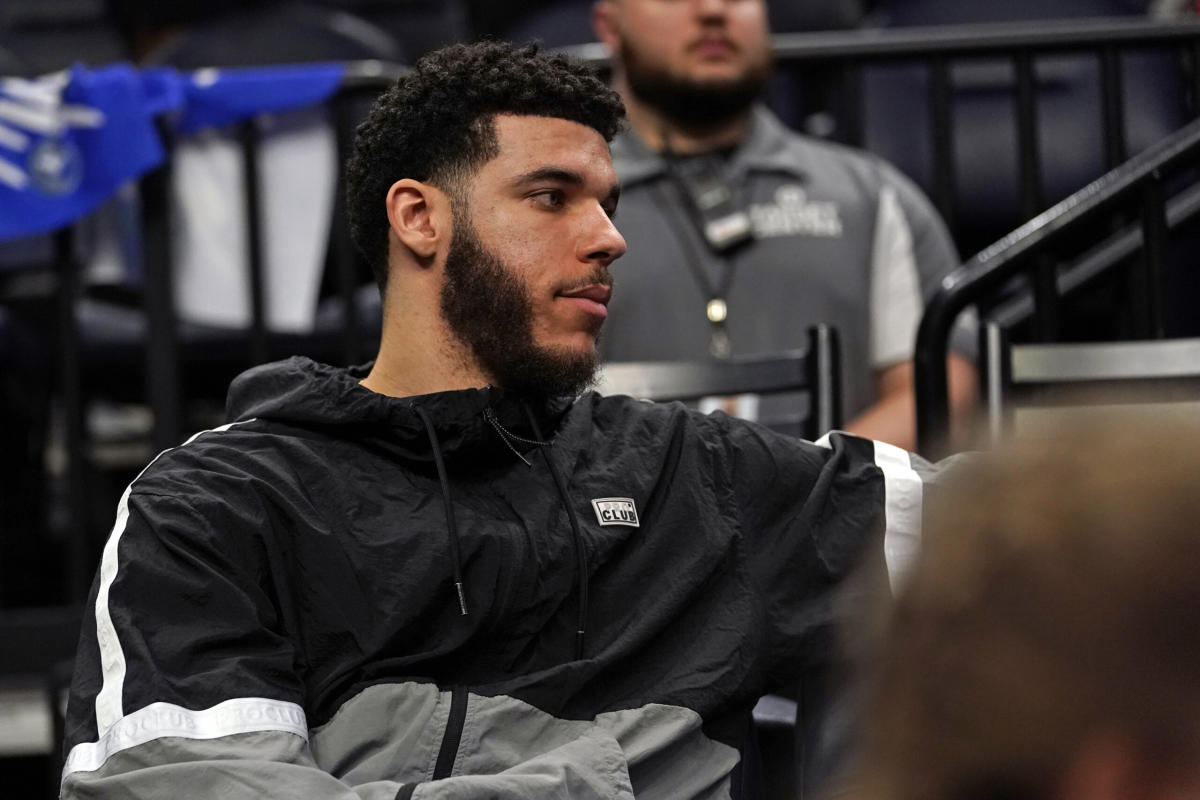 The Chicago Bulls have been without point guard Lonzo Ball so far this season, and by the looks of it, he won’t return any time soon.

Prior to Wednesday’s victory over the Indiana Pacers, Bulls coach Billy Donovan had no update regarding Ball’s reevaluation.

“I have not heard anything as of yet. The medical team has not come to me nor did I go to ask them.”

Ball underwent an arthroscopic procedure on Sept. 28 in efforts to ease the pain and discomfort in his left knee, which he suffered a small meniscus tear in late-January of last season.

The original timetable for recovery following the second surgery was four-to-six weeks, as Wednesday marked four weeks since the procedure. Following the surgery, The Athletic’s Shams Charania reported that Bulls have ‘confidence’ that Ball will return at some point this season.