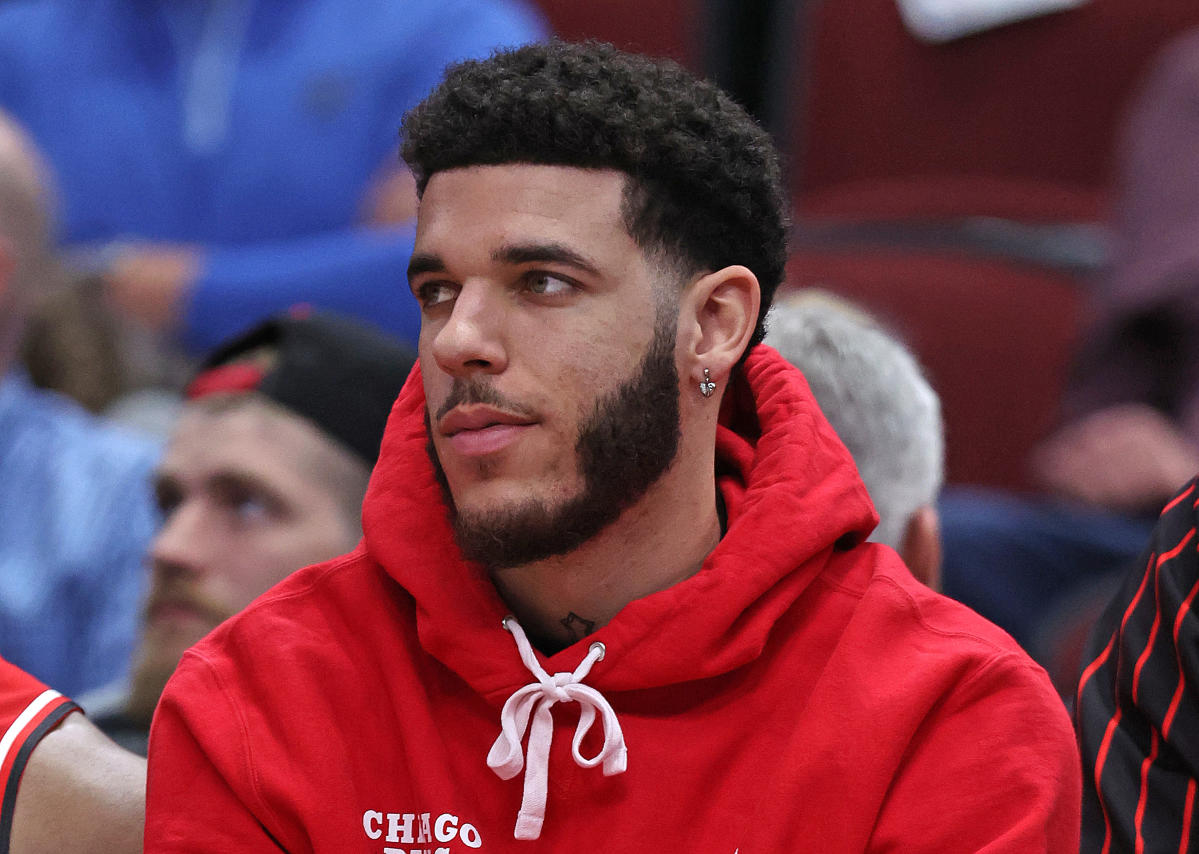 Lonzo Ball is headed in for another knee procedure.

The Chicago Bulls star will undergo an arthroscopic debridement on his left knee next week in Los Angeles, the team announced on Wednesday. He will be sidelined for the next four-to-six weeks, meaning he’ll miss training camp and the start of the season.

The Bulls will open their season on Oct. 19 against the Miami Heat, three weeks after Ball is set to undergo his procedure.

Ball averaged 13 points, 5.4 rebounds and 5.1 assists per game last season, his first with the Bulls after two-year stints with both the Los Angeles Lakers and New Orleans Pelicans.

Ball only played in 35 games for the Bulls last season, however, while dealing with the same knee injury. He went down initially in January and needed surgery for a “slight meniscus tear” in his left knee. The 24-year-old was supposed to miss up to two months at the very most, but he never returned. The team then shut him down for good in April, and he’s reportedly been dealing with discomfort throughout the summer.

The Bulls were in first place in the Eastern Conference when Ball first underwent surgery in January, but they eventually finished in sixth and lost in the first round of the playoffs.

“We missed him greatly this year,” team vice president Arturas Karnisovas said after the season ended, via ESPN. “We missed his size, we missed him pushing the break. We got a little bit slower the second half of the season. … We’re missing him, but we also have to pay attention to what’s going on there and we’ll try and figure it out.”