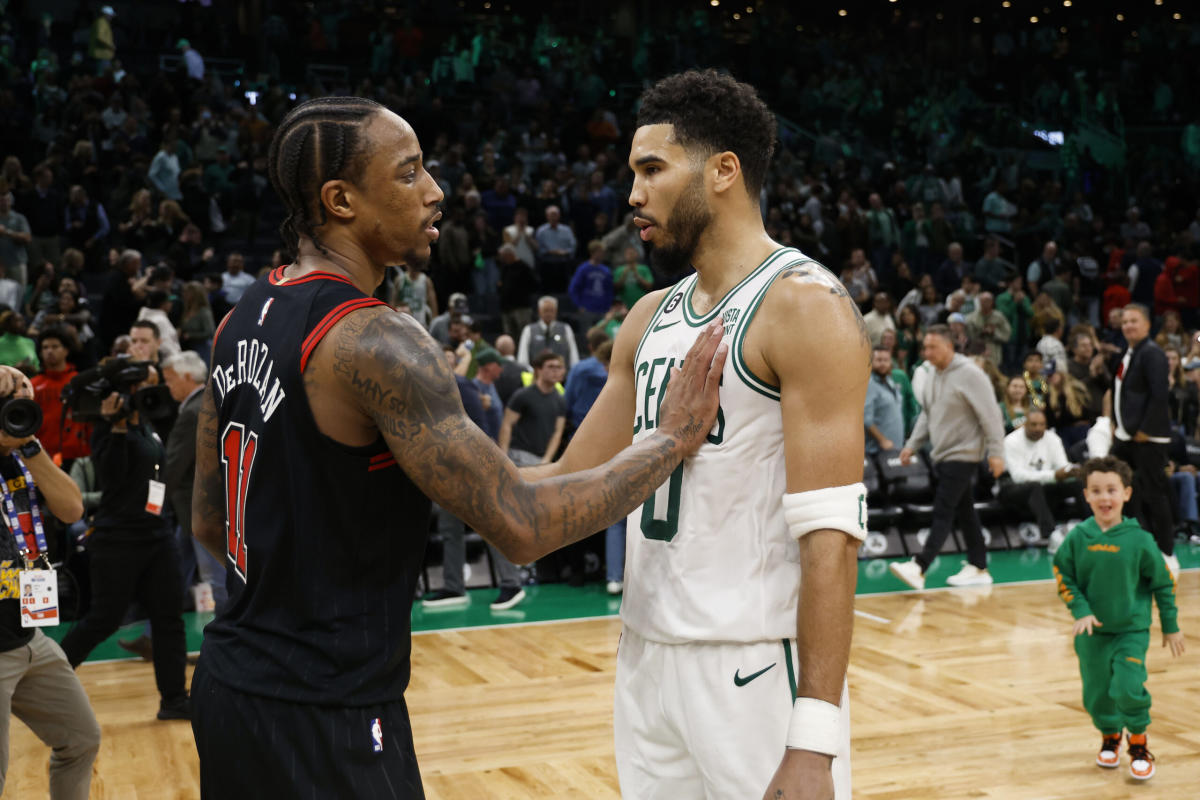 Going into Monday night’s game against the Toronto Raptors, DeRozan is averaging 25.1 PPG (14th in the NBA) and a 23.56 PER (18th) while leading the Bulls to a 5-6 record. While Chicago is under .500, DeRozan has had some massive performances in his 11 games, including a 46-point game against the Boston Celtics on November 4th.

This is all with guard Zach LaVine missing 4 of a possible 11 games thus far while managing his left knee injury. Needless to say, DeRozan has been awesome to start this season and if Chicago can get guys like LaVine and guard Coby White (quad) back healthy, DeRozan’s MVP ranking could rise in the upcoming weeks.