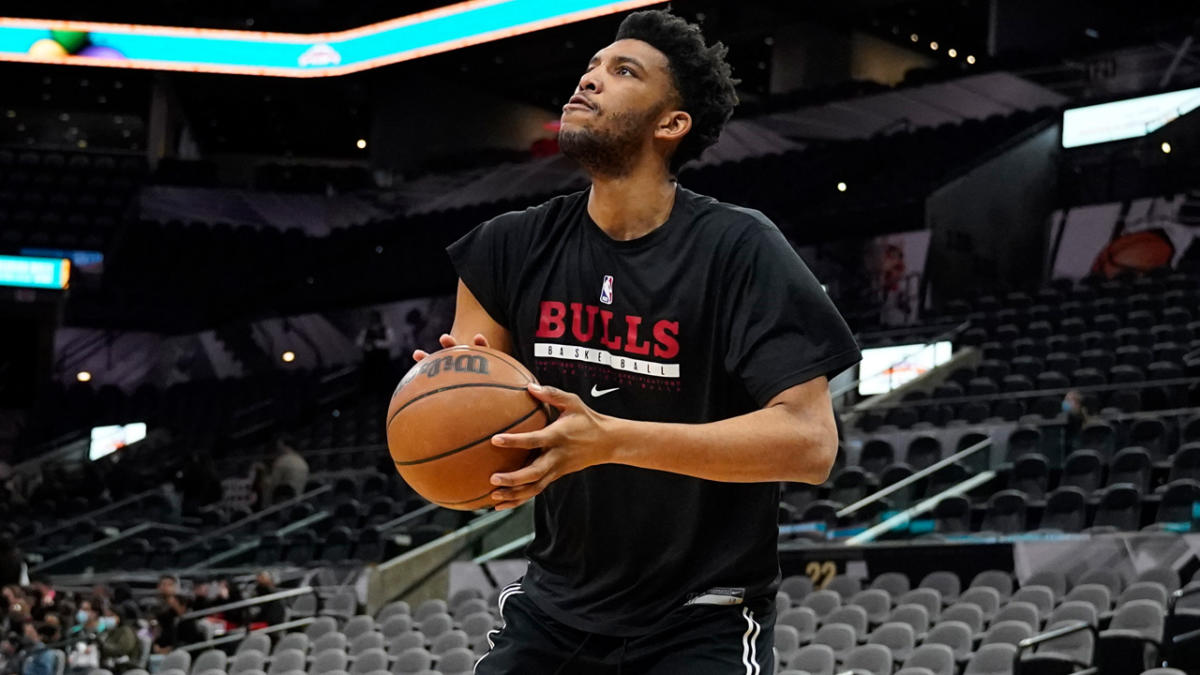 Drummond created quite the stir during the preseason when the career 12.9 percent 3-point shooter sank three in one game against the Toronto Raptors.

Following Tuesday’s practice at the Advocate Center, Tony Bradley took his star turn. The journeyman center, who is 3-for-8 from that distance over 169 career NBA games, sank the winning shot in a post-practice shooting contest before getting mobbed by teammates.

Bradley, who has dropped to third string behind Drummond and Nikola Vučević after picking up his player option during the offseason, has logged just six minutes of mop-up time through four games.

“I don’t know what the Vegas spread on that was but someone would’ve won a lot of money,” Zach LaVine cracked. “It was fun, though.”

A light-hearted, post-practice vibe permeated the Advocate Center, a day that coach Billy Donovan termed more mental than physical. The Bulls rallied from an early 19-point deficit against the reigning Eastern Conference champion Boston Celtics to prevail 120-102 on Monday.

The victory pushed the Bulls to 2-0 against teams that finished in the top four of the conference last season. The Bulls managed a dreadful 1-14 mark against such competition last season.

“These are teams you have to play and beat,” LaVine said.

And who knows? Maybe some backup centers even can hit some 3-pointers while trying to do so.