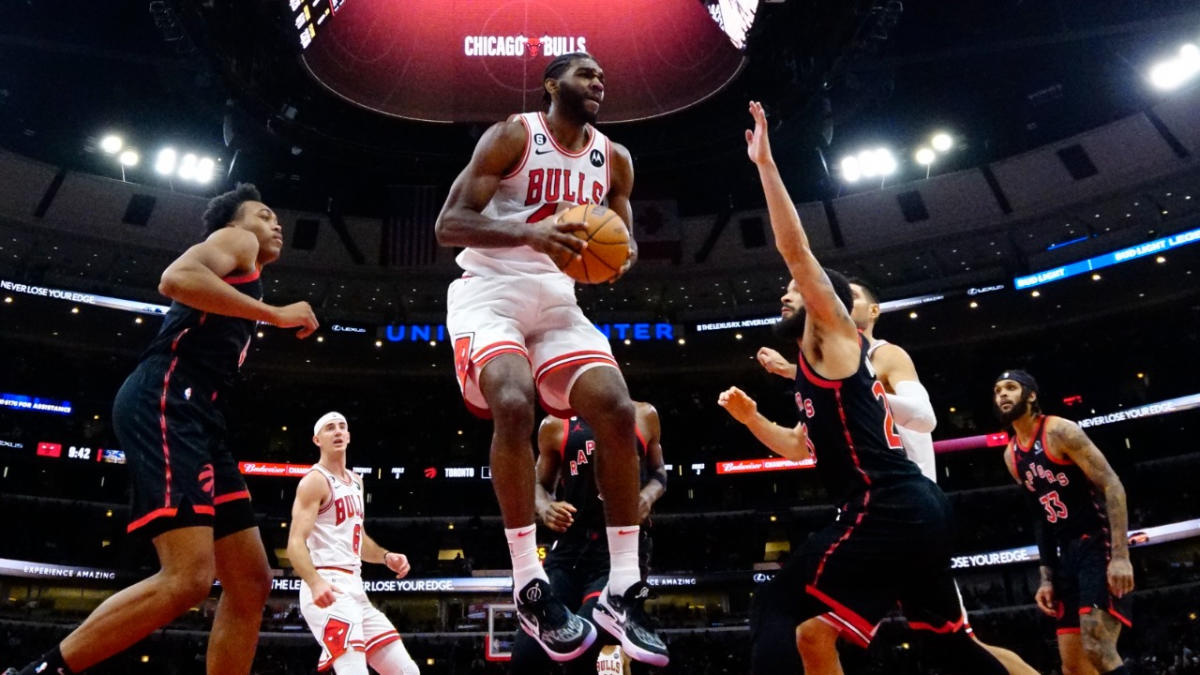 After posting the fifth double-double of his career and first since March 31, 2022, from last season, Patrick Williams is averaging 4.3 rebounds.

“He’s a guy that’s gotta try to go get double-figure rebounds for us,” Donovan said following the Bulls’ third straight win, a 111-100 decision over the Atlanta Hawks.

Williams finished with 18 points and a season-high 10 rebounds. It’s his fourth straight scoring game in double figures and fifth of his last six. But Donovan knows on a team with DeMar DeRozan, Zach LaVine and Nikola Vucevic that rebounding, not scoring, is where Williams truly can make his mark.

“You’ve gotta feel him on the backboard. He’s got great explosiveness off the floor, and he doesn’t need a big gather or long run to jump. He’s explosive off two feet,” Donovan said. “When he makes those efforts to get on the backboard, he’s an elite rebounder. And we need him to do that.”

Former Bulls coach Scott Skiles once offered this classic response when asked how Eddy Curry could be a better rebounder.

Donovan didn’t go that sarcastically. But he did go that simplistically when asked how Williams consistently can become a double-digit rebounder.

It always seems to come back to aggressiveness when it comes to Williams, the supremely physically gifted third-year forward. That’s why DeRozan offered this thought about how he tries to help motivate Williams, a point DeRozan delivered lightheartedly but emphatically.

That’s because DeRozan sees the potential in Williams, who he called “one of the most versatile players on this team.”

Williams saved his best for last on Monday night. He had nine points and five rebounds in the fourth, including two offensive rebounds. One of those led to him assisting Vucevic on a dunk.

“Just playing with energy, getting stops defensively, playing fast,” Williams said. “I think we’re getting there as a team.”

Relayed Donovan’s desire for him to become a double-digit rebounder more consistently, Williams said he accepts the challenge.

“I agree with him in terms of I need to be more consistent getting rebounds,” Williams said. “I think we’re really good when any of our wings or guards rebound. We can get out (in transition) quicker. I definitely put that on myself.”

If Williams doesn’t, expect some verbal abuse from DeRozan.