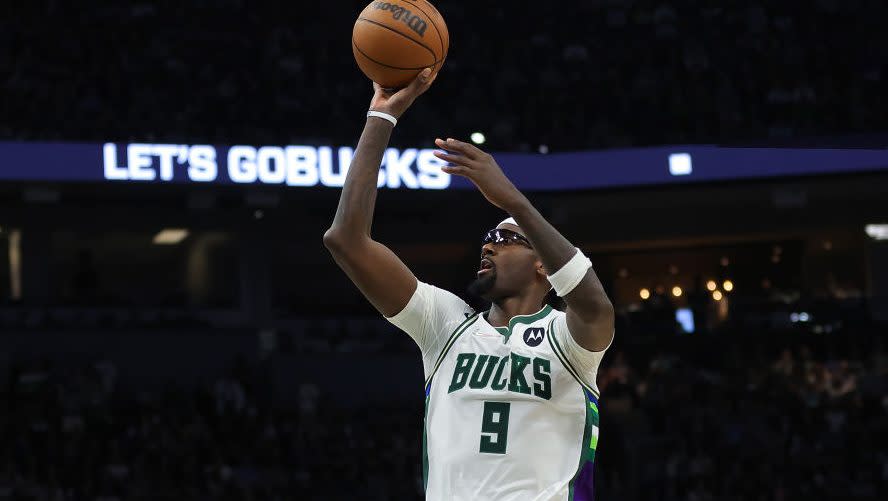 However, Portis wanted to get paid, so he opted out of his $4.6 million player option with the intent of re-signing. As expected, minutes into free agency he agreed to a new four-year $49 million contract to return to his role as a backup (and occasionally starting) center for the Bucks.

That’s more than teams spend now on backup fives. However, with Brook Lopez entering the final year of his contract, this could be about Portis stepping into a starting role down the line. Portis averaged 14.6 points and 9.1 rebounds a game last season, starting 59 games due to Lopez being injured.

In other moves, the Bucks are bringing back Wesley Matthews and Jevon Carter. Matthews saw his minutes go up late in the season and he started games in the playoffs — Mike Budenholzer trusted him in critical minutes. Carter agreed to a two-year deal to return to the Bucks, although the terms were not disclosed that is likely at the minimum (it’s unclear if the second year is guaranteed or a team/player option).

The Bucks also signed veteran Joe Ingles to a one-year contract, although he will miss most of the season recovering from ACL surgery. If healed, he is the kind of versatile shooter the Bucks could use in the playoffs.

See also  How can the NBA add a mid-season tournament that fans, players, and owners will support?

While Adrain Wojnarowski and Shams Charania have broken most of the free agency stories, Ingles’ wife broke the news about his plans.

Check out more on the Bucks