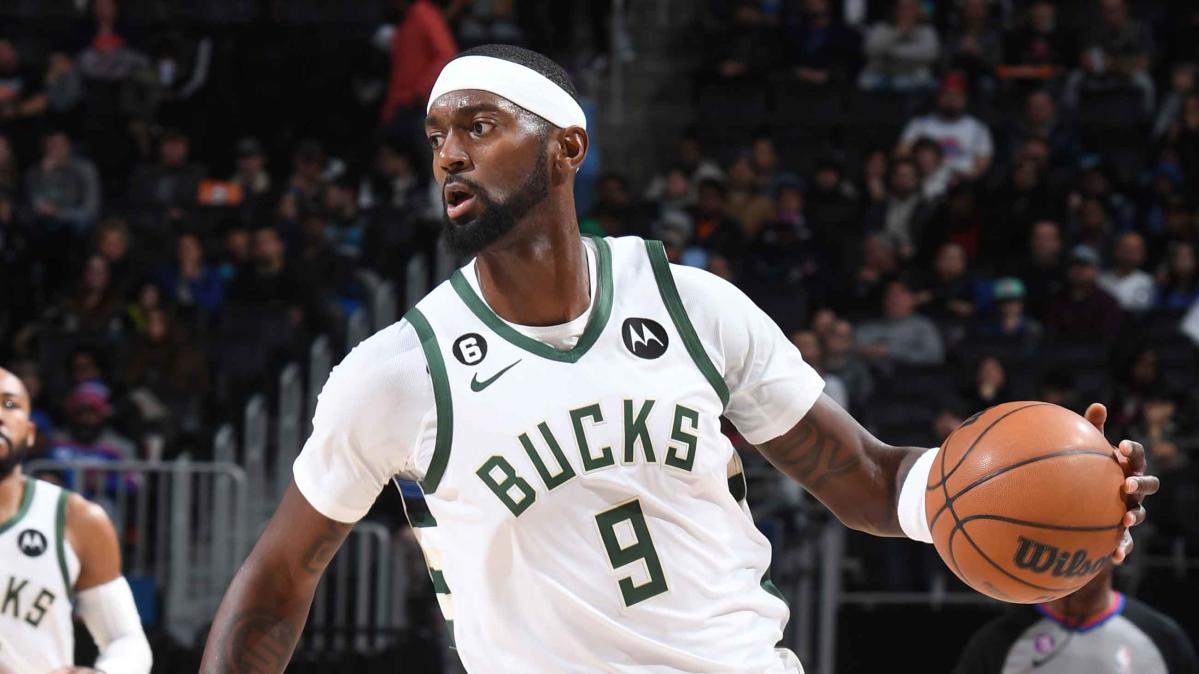 Giannis Antetokounmpo and Khris Middleton both returned from extended absences on Monday against the Detroit Pistons, but they will now be without another contributor for some time.

Bobby Portis suffered an MCL sprain in his right knee, ESPN’s Adrian Wojnarowski reported. He left Monday’s win early in the fourth quarter after grabbing a rebound. The veteran forward had the same injury during the 2018-19 season with the Chicago Bulls and missed seven weeks.

The team reportedly is still working through a timeline on Portis’ recovery, but he has already been ruled out for Wednesday’s contest against the Denver Nuggets.

See also  The Warriors have the Celtics figured out

Portis had yet to miss a game this season, making him one of two Bucks to appear in all 47 contests so far. He is averaging 14.4 points to go along with a career-high 10.1 rebounds per game (10th in the NBA).

The Bucks are currently third place in the Eastern Conference with a 30-17 record and four games back of the first-place Boston Celtics. After Wednesday’s home game against the Nuggets, they will face the Pacers in Indiana on Friday before returning to Milwaukee for a four-game homestand.