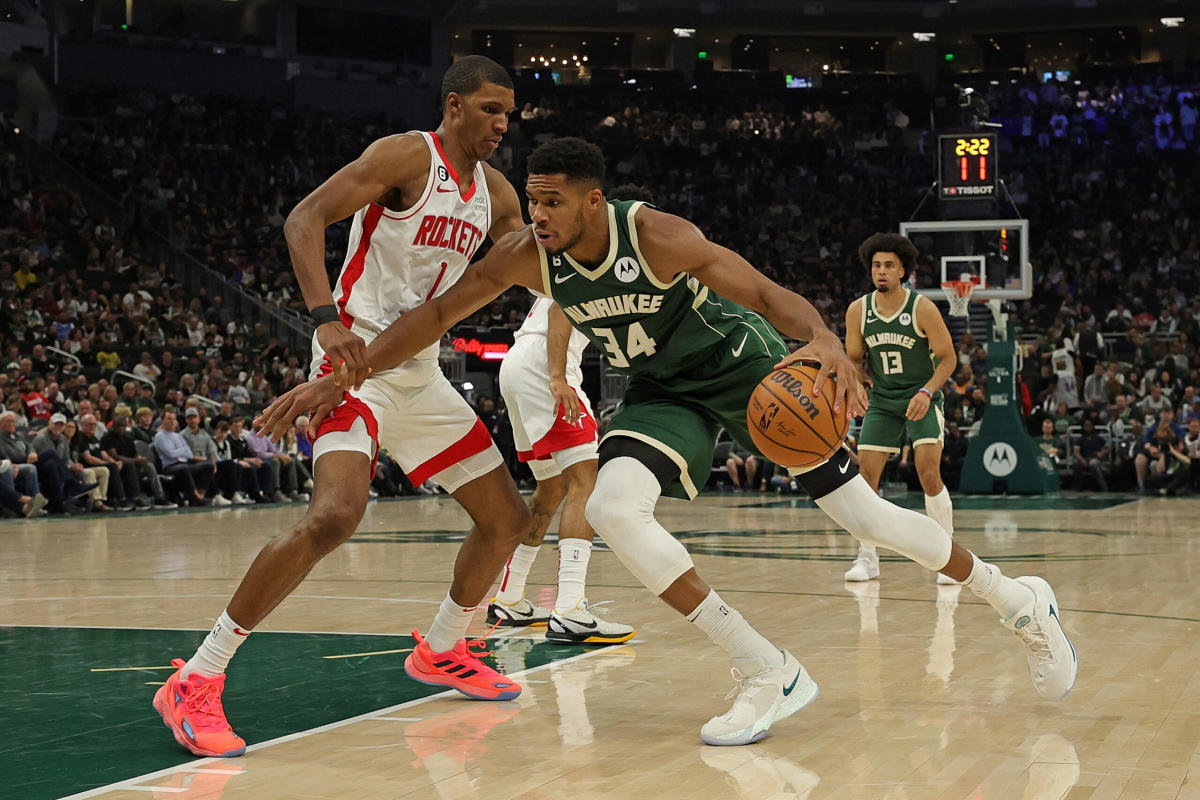 Bruno Fernando, who bucked the odds to become Houston’s starting center entering the 2022-23 regular season, is now out indefinitely after injuring his left knee in the first half of the Rockets-Grizzlies home opener last Friday night.

In pregame comments leading up to Monday’s game versus Utah, head coach Stephen Silas indicated that forward Jae’Sean Tate — who has yet to play in the regular season due to left ankle soreness — is closer to returning than either Fernando or rookie guard TyTy Washington, who are each dealing with knee sprains.

“Tate’s probably the soonest, whether it’s the next game or the game after,” Silas said. “Bruno and TyTy are slowly coming along.”

Alperen Sengun is next on the depth chart at center behind Fernando, but the Rockets appear determined to keep him in a sixth-man role, where it is easier for him to get post touches than it would be if he was starting alongside Kevin Porter Jr. and Jalen Green.

The Rockets started Usman Garuba in Saturday’s loss at Milwaukee, effectively placing him into Fernando’s spot while keeping Sengun’s role constant.  But with Fernando’s absence now appearing to be a longer-term issue, the Rockets pivoted to a smaller lineup Monday versus Utah, with rookie Jabari Smith Jr. sliding to center and Eric Gordon and KJ Martin starting as Houston’s forwards.

At 6-foot-11, Smith has the height to play in the middle, though his slender 213-pound frame is lighter than nearly all big men. At the forward spots, the 6-foot-3 Gordon and 6-foot-7 Martin are relatively undersized, though Gordon has the type of physical frame and bulk (unlike Smith) that could allow him to make up for a lack of height.

Sengun did not play Monday due to an illness. Garuba is healthy, so if the smaller, more agile lineups featuring Smith do not prove successful, the Rockets could potentially pivot back to the Garuba configuration in future games, if needed. Tate could also factor into the mix once he makes his 2022-23 debut later this week.