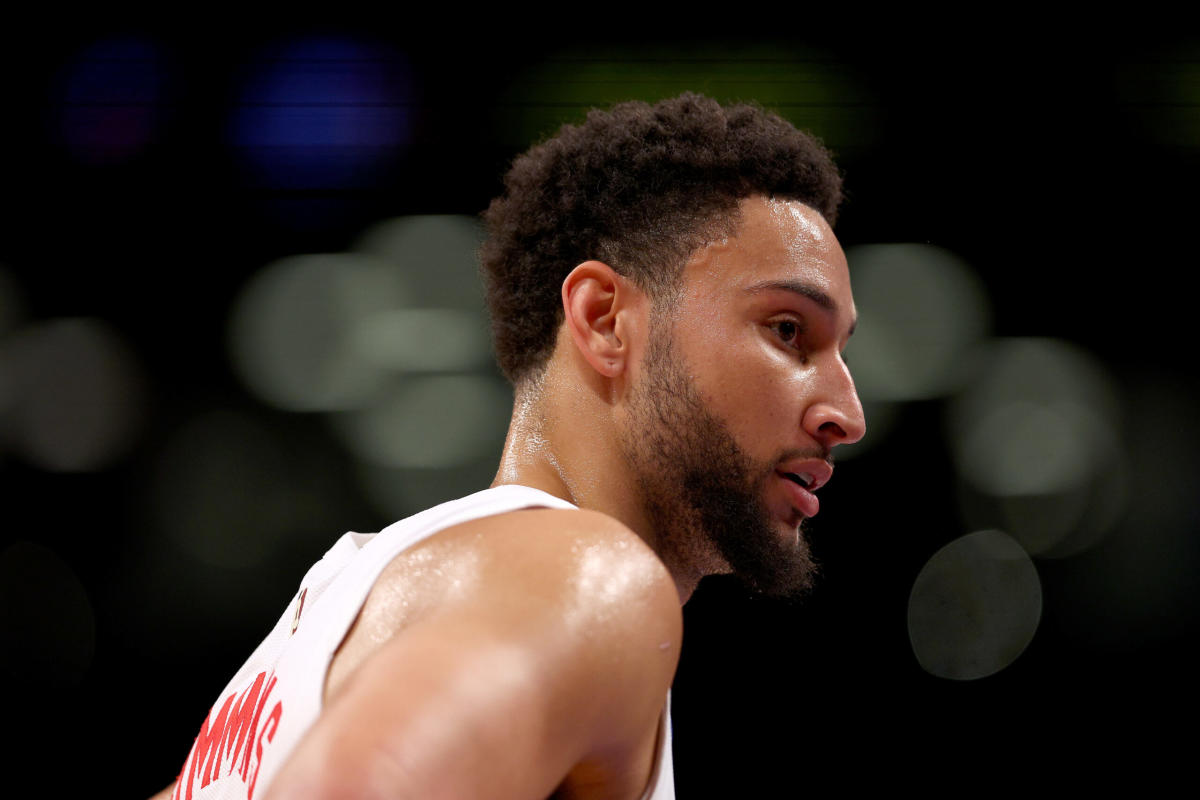 As the Brooklyn Nets record fell to an underwhelming 1-5, playmaking forward Ben Simmons told reporters after the game that the team held a players-only meeting.

Brooklyn suffered another regular-season loss over the weekend, after having one of the worst defensive performances I’ve ever seen. After the loss, coach Steve Nash reflected on the team’s efforts.

See also  Is Dyson Daniels the perfect point guard for the Wizards?

Simmons told ESPN reporter Nick Friedell after the game that the team held a meeting. Simmons called the conversation “open” and “honest.”

The franchise has a lot to figure out as they look to take on the Pacers for their Halloween matchup.