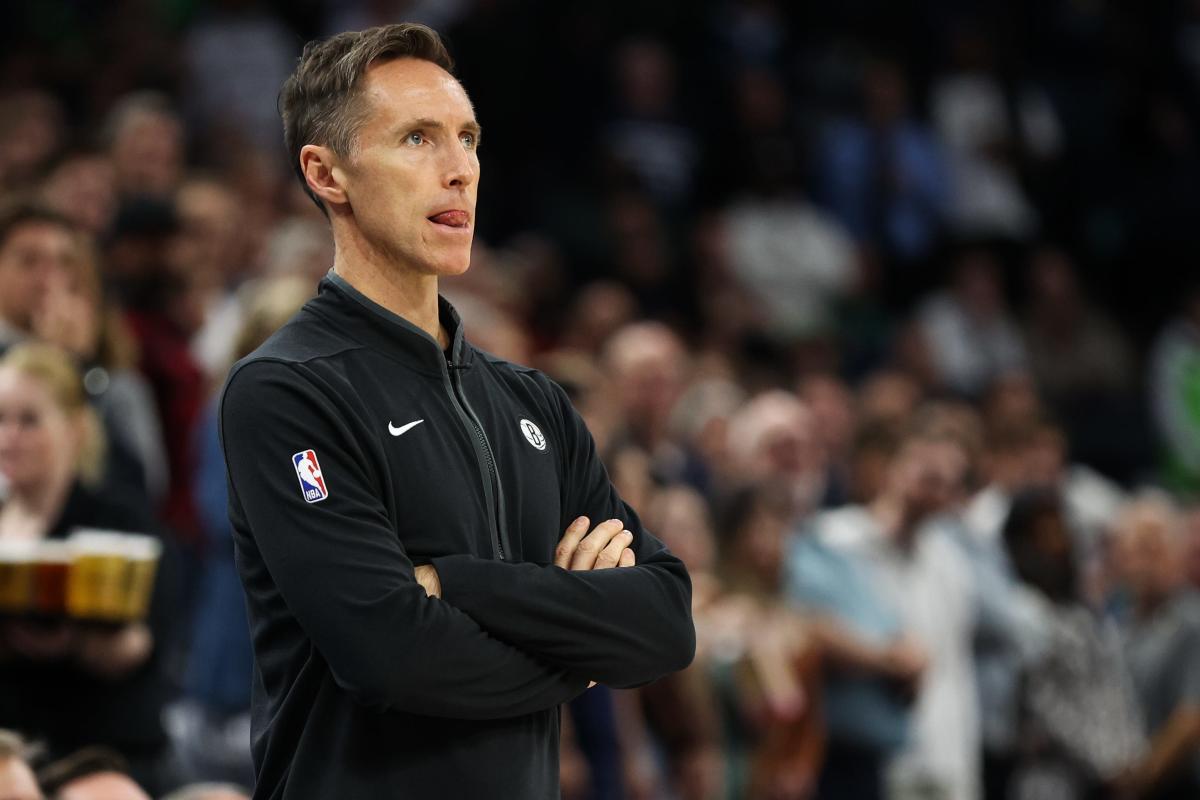 The Brooklyn Nets and Steve Nash have parted ways, the team announced in a news release on Tuesday, ending a partnership that produced more strife than success.

“Since becoming head coach, Steve was faced with a number of unprecedented challenges, and we are sincerely grateful for his leadership, patience and humility throughout his tenure,” Nets general manager Sean Marks said in a statement. “Personally, this was an immensely difficult decision; however, after much deliberation and evaluation of how the season has begun, we agreed that a change is necessary at this time.”

Nash was 94-67 with two playoff appearances in his barely two-plus seasons with Brooklyn. The Nets lost to Milwaukee in the second round of the 2021 playoffs and were swept by Boston in the first round of the 2022 playoffs.

Beyond those playoff shortcomings with rosters that featured Kevin Durant, Kyrie Irving and James Harden, Nash was plagued with problems, including injuries; Irving’s refusal to get the COVID-19 vaccine last season limiting the number of games he played; Harden’s wish to get out of Brooklyn last season; Durant’s offseason ultimatum that either he had to go or the front office and coach had to go; and lastly, Irving’s decision to traffic in antisemitic tropes and conspiracy theories amid a 2-5 start to this season.

See also  Donovan Mitchell remembers LeBron's 'The Decision' well. He was there when it happened.

“It was an amazing experience with many challenges that I’m incredibly grateful for,” Nash said. “It was a pleasure to work with the players, performance team and front office every day. I’m especially grateful to my coaching staff and video room who are a talented group with so much character and professionalism.”

Lead assistant coach Jacque Vaughn, who served as the Nets’ interim coach when Kenny Atkinson was fired in 2020, will take over while the Nets search for a permanent replacement.