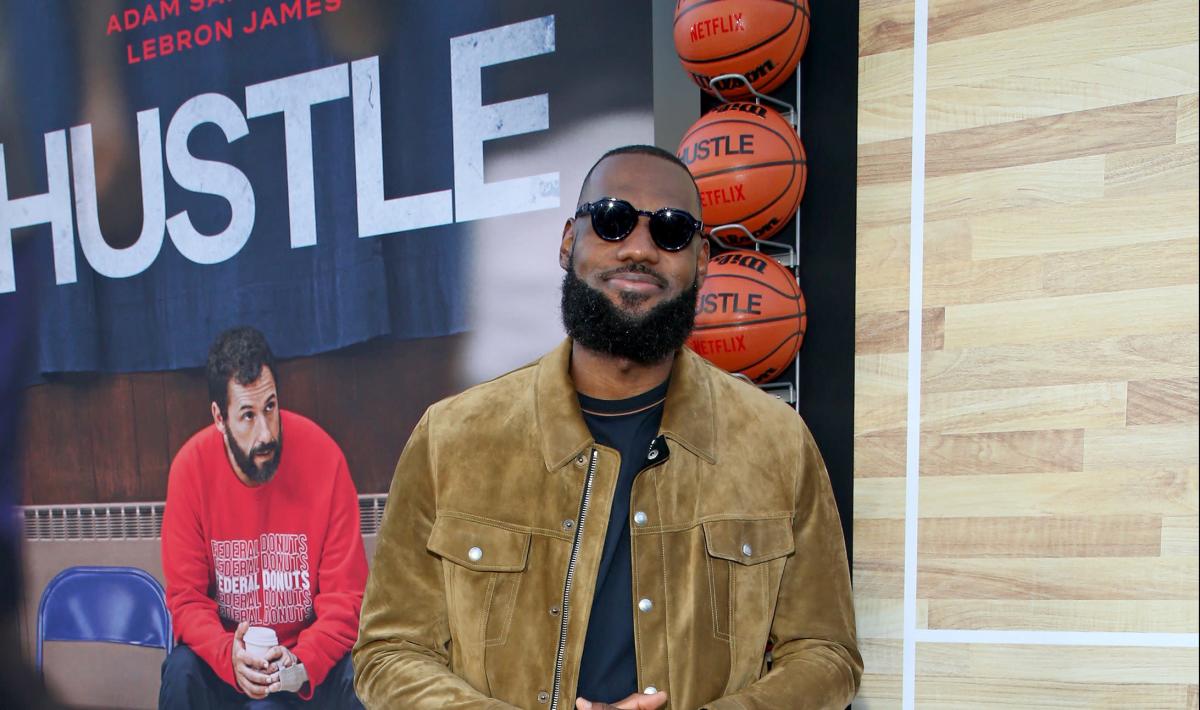 Just days from now, LeBron James will be eligible to sign a contract extension with the Los Angeles Lakers.

There is no indication if he would sign such an extension, and some have speculated that he may use such an offer as leverage to push the team to make a major trade, such as acquiring Kyrie Irving.

The Lakers seem to be at a fork in the road, where they can either be bold with such a trade or play it safe and risk losing James next summer because they’re not a championship-caliber team.

But Brian Windhorst, who has covered James since his high school days, doesn’t feel the Akron, Ohio native wants to leave L.A.

It could be argued that, unlike his days in Cleveland or Miami, James has established deeper roots in Southern California thanks to his off-the-court interests in show business, entrepreneurship and sociopolitical activism.

That alone could keep him in the Purple and Gold for a while.

However, if that is the case, it would be a bad choice for the Lakers to simply use him to fill seats at Crypto.com Arena to get the bills paid rather than build a championship team around him in earnest.

See also  What’s Next In The NBA For Utah State’s Neemias Queta?