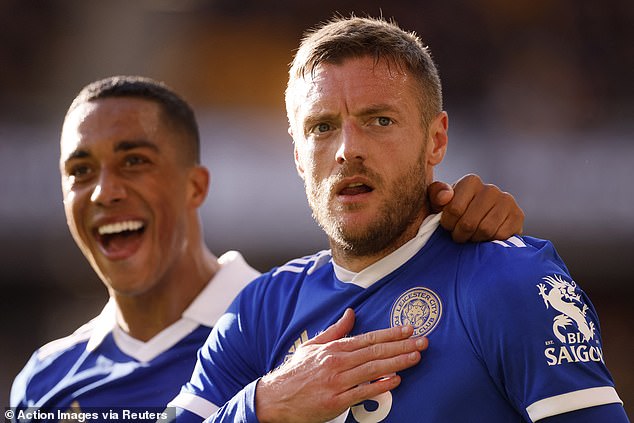 Brendan Rodgers paid tribute to Jamie Vardy for becoming the first player to score a century of Premier League goals after turning 30.

Vardy came off the bench to complete Leicester’s 4-0 win at Wolves on Sunday and reach the landmark, having already surpassed Ian Wright’s previous record of 93 goals in March.

‘I’m delighted for him,’ said Rodgers. ‘He’s been amazing. Whether he starts or not, he gives us that hunger. He’s not a selfish player at all but he loves to score goals. Even when he’s not scoring, he still has an impact on the team.’ 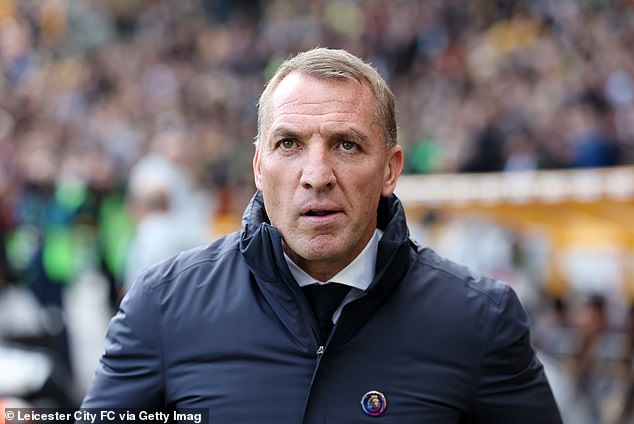 Ward suffered a difficult start to the season after replacing Kasper Schmeichel as Leicester’s No 1, but Rodgers resisted pressure to drop the Welshman.

‘It was always going to be difficult for him to step in and replace Kasper, but he’s growing into the jersey,’ added Rodgers.

‘What we’ve seen in the last few games is the resilience in the team, to stand up and be counted.’ 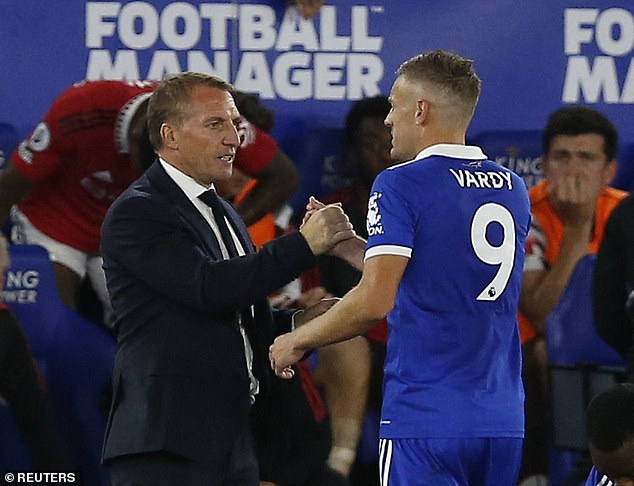 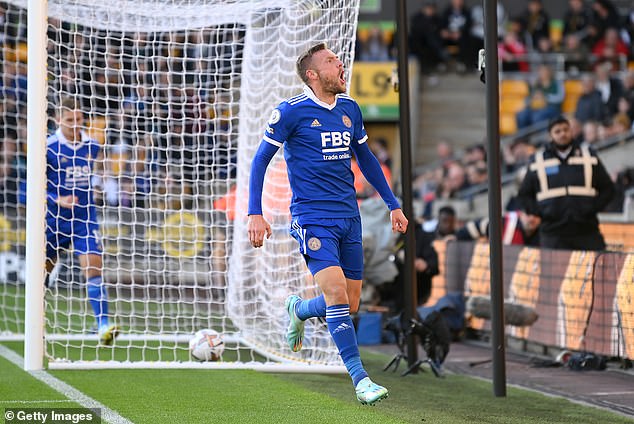 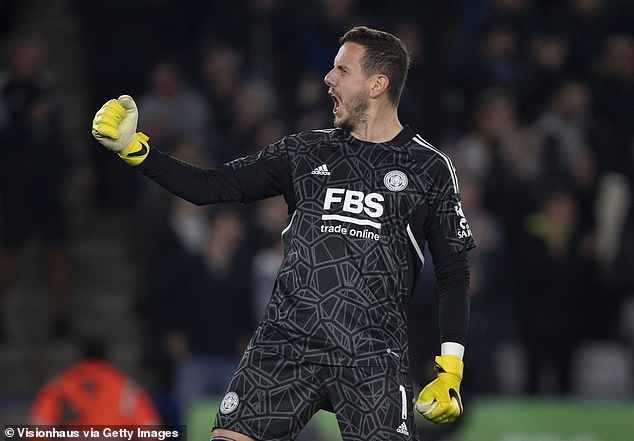 Rodgers also praised goalkeeper Danny Ward, who produced a string of fine saves in the game