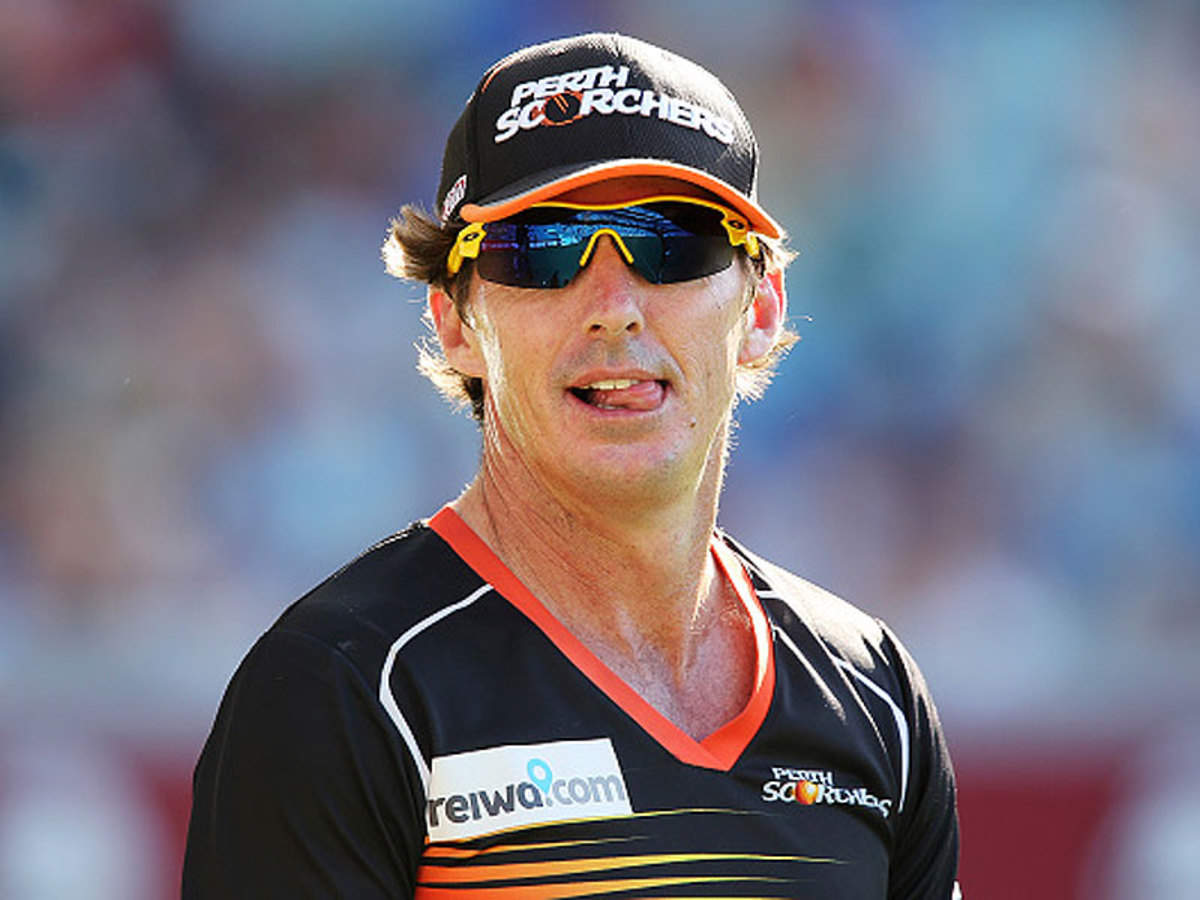 Jason Roy had earlier announced his pullout from IPL 2022 due to bio-bubble fatigue. He spoke about using this time to refresh and relax with his family and prepared himself for a longer season of international cricket ahead. Gujarat Titans, however, are yet to announce his replacement.

Meanwhile, former Australian spinner Brad Hogg has said the franchise does not need to seek a replacement as Matthew Wade can perfectly replace him at the top of the order. The southpaw was roped in by the franchise for 2.4 crores.

Matthew Wade Can Cover Up For Jason Roy For Gujarat Titans: Brad Hogg

Roy not a huge loss for @gujarat_titans
Wade can cover as a opener and there is still some good overseas batting stocks on the market. #IPL

Taking to Twitter Hogg explained that Wade can be an ideal replacement for Jason Roy. He further said that the franchise has a few other good options as well. Wade if he is given a chance in the playing XI will open the batting with Shubman Gill who was one of Gujarat’s three draft picks ahead of the mega auction.

Roy had earlier posted the reason behind his pullout from IPL 2022 on Twitter. In his statement, he thanked Gujarat Titans for picking him at the auction and said that he would continue to support them to win the title.

“It’s with a heavy heart I have decided to pull out of this year’s tournament. I want to thank the management and the captain Hardik for putting your faith in me and picking me in the auction,” said Roy.

“However, with everything going on in the world over the last 3 years it’s added up and taken its toll on me. I feel it’s only right I spend some quality time with my family. As well as spending time working on myself and my game over the next couple of months leading into a very busy year.

“I will be following each game of the Titans and backing them to lift the trophy in their first year of the tournament.

“Thank you, everyone, for the continued support and I hope you can all respect and appreciate my decision,” read Roy’s statement.

Also Read: Jason Roy Takes Indefinite Break From Cricket After Pulling Out Of IPL 2022 Due To Bio-Bubble Fatigue