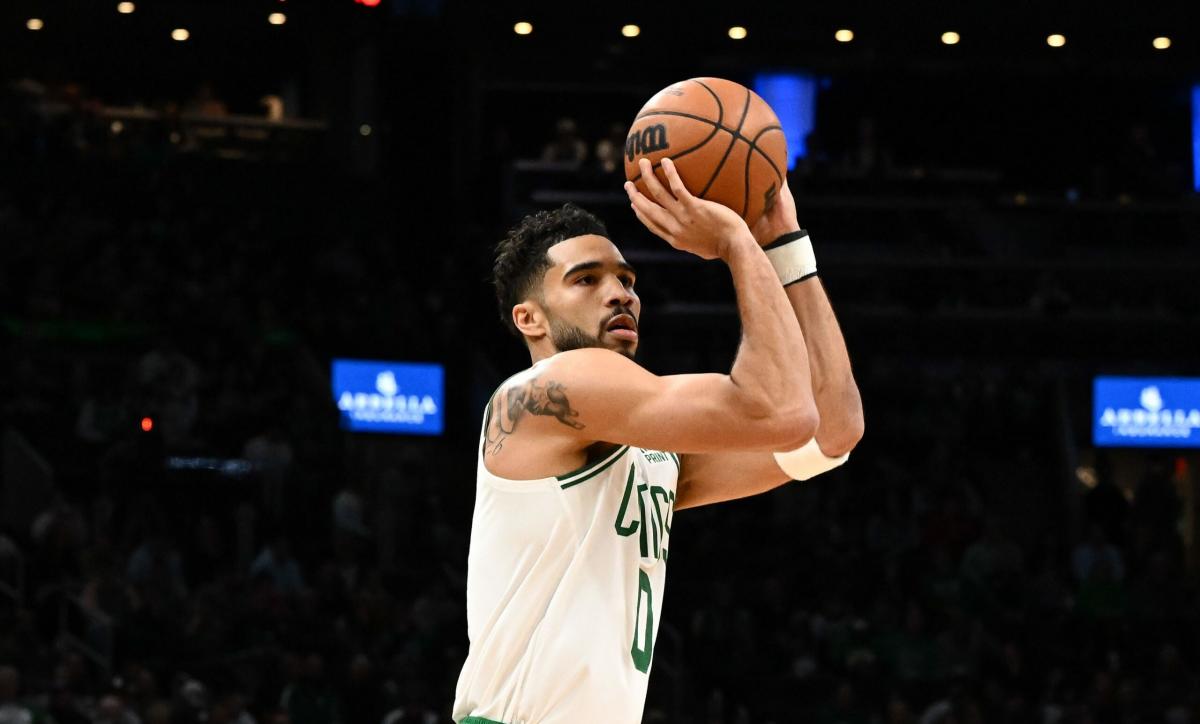 There is no greater joy for an NBA player than to talk a trash talker to school with one’s play on the court, as detailed by star Boston Celtics forward Jayson Tatum. In an interview recorded by the folks at CLNS Media earlier this season, the St. Louis native detailed some of the abuse he has had hurled his way by opposing fans to try and throw the Celtics fan off of his game.

Tatum has heard people make fun of his hair, his skin color, his face and even Deuce (yes, really), but relishes the opportunity to make them eat their words by answering their taunts with elite play on the court.

Check out the clip embedded below to hear what the Duke alum had to say about the impact of trash talk by fans on his game.