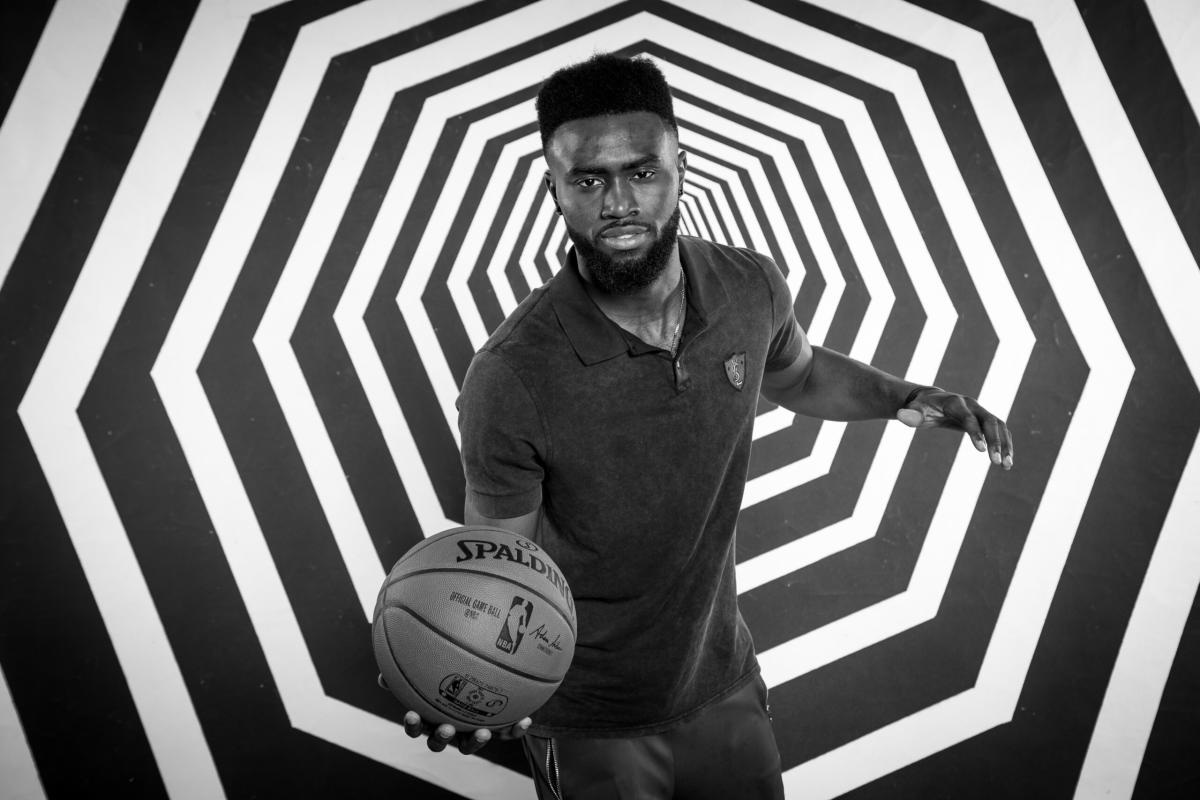 Star Boston Celtics shooting guard Jaylen Brown did not have an optimal college career due to the style of play and spacing that his coach at Cal played at the NCAA level. But the Georgia native was a top recruit in high school for a reason, and the Celtics placed a bet that that version of Brown was the one worth paying attention to.

We all know what happened after, with the Boston star growing into one of the top players in the league after being picked up by the Celtics with the No. 3 pick of the 2016 NBA draft.

Brown recently sat down and reacted to his play while in high school for a video put together by the folks at the Ball Is Life YouTube channel so you can get a glimpse of what now-Jaylen thinks of then-Jaylen.

Take a look for yourself to see the seeds of the star wing he is today.

Is the NBA’s Eastern Conference finally the tougher conference?

How important is Robert Williams III to the Boston Celtics?

Are the Brooklyn Nets the biggest threat to the Boston Celtics to come out of the NBA’s East?

Celtics drop first game of the season, fall to the Bulls 120-102

10 things the Boston Celtics’ opening night lineups can tell us