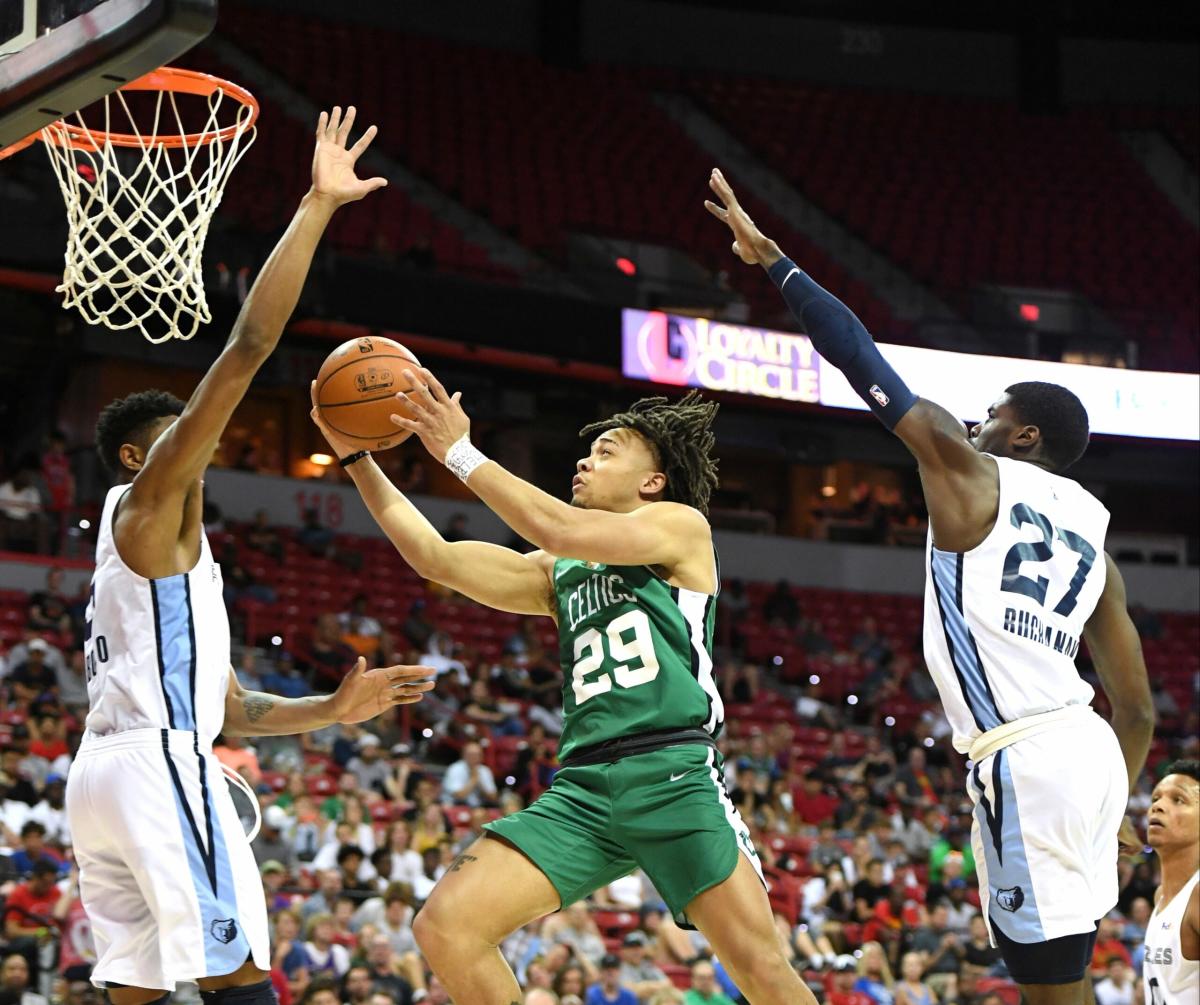 The Boston Celtics have reportedly waived big man Bruno Caboclo per The Athletic’s Shams Charania. The seven-year veteran had been brought in on a fully nonguaranteed training camp deal to compete for one of several open roster spots to help the Celtics with a lack of frontcourt depth.

That thin frontcourt has been compounded significantly in the last several weeks with the loss of veteran swingman Danilo Gallinari for the regular season to a torn ACL, and a clean-up surgery for big man Robert Williams III that will likely have him out into the start of the 2022-23 season.

Caboclo had been showing an intriguing 3-point shot while playing overseas for Limoges CSP of the French Pro A league, shooting 44.8% from deep 3.5 attempts per game.

It is currently unclear whether the news regarding Timelord’s surgery and looming recuperation is connected to the Celtics moving on from Caboclo.

But, with the importance of finding some depth able to play big minutes for Boston increasing, the team may have set their sights on another option.

Celtics to add Bill Russell’s No. 6 to parquet floor

Every player in Boston Celtics history who wore No. 15