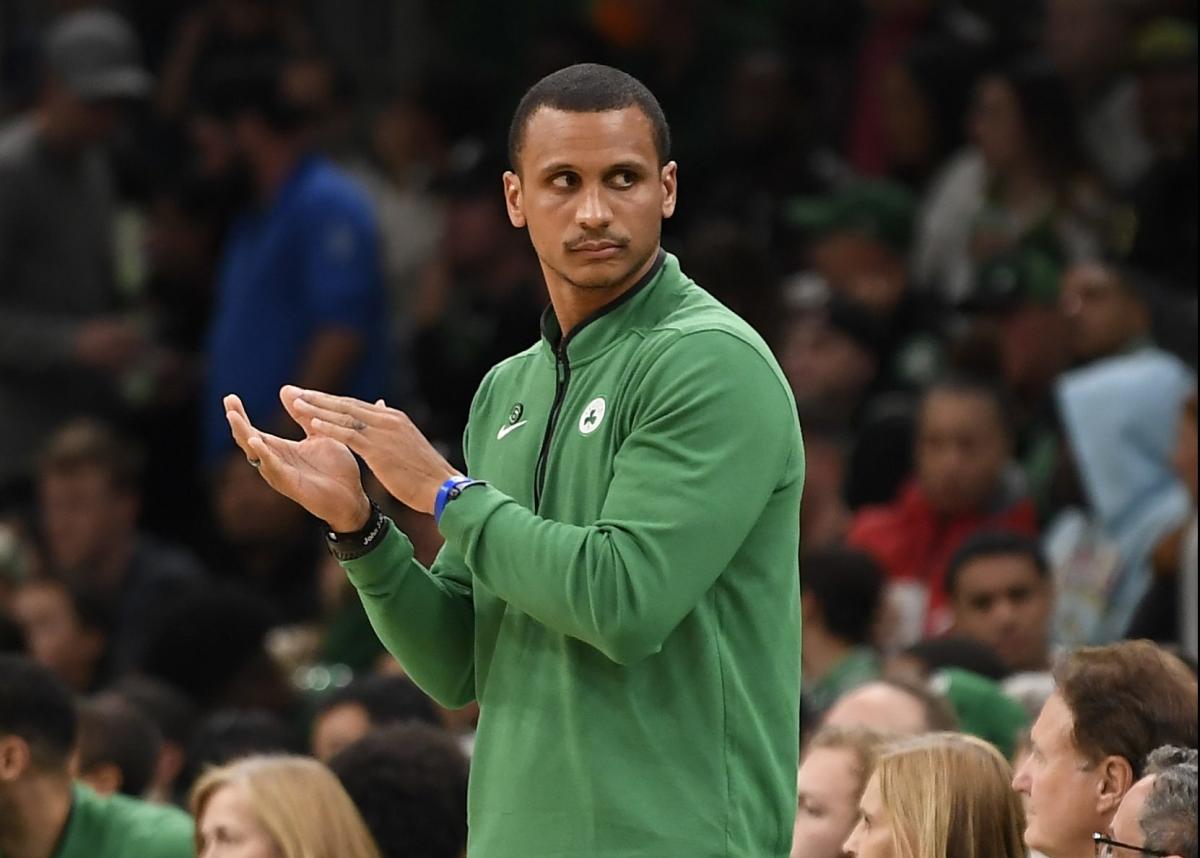 Every time the Boston Celtics lose a game this season, you would think it was Game 7 of the 2023 NBA Finals based on how a certain very vocal subset of the fan base tends to respond. Trade the players. Fire the coach. Hire a new team president. You get the idea.

But the thing is the Celtics have not done very much losing this season compared to this point last season or to every other team in the NBA right now. So why are the fans so easily upset?

Perhaps it was getting to within two wins of Banner 18 only to see it all fall apart, but the Celtics of this season are doing everything they can to remind us of the juggernaut they can be, an occasional loss aside.

Such was the focus of a new clip from our friends over at the Alex Hoops YouTube channel, who put together a video highlighting just how good Boston can be on most nights.

Take a look at the clip embedded above to hear what he had to say.