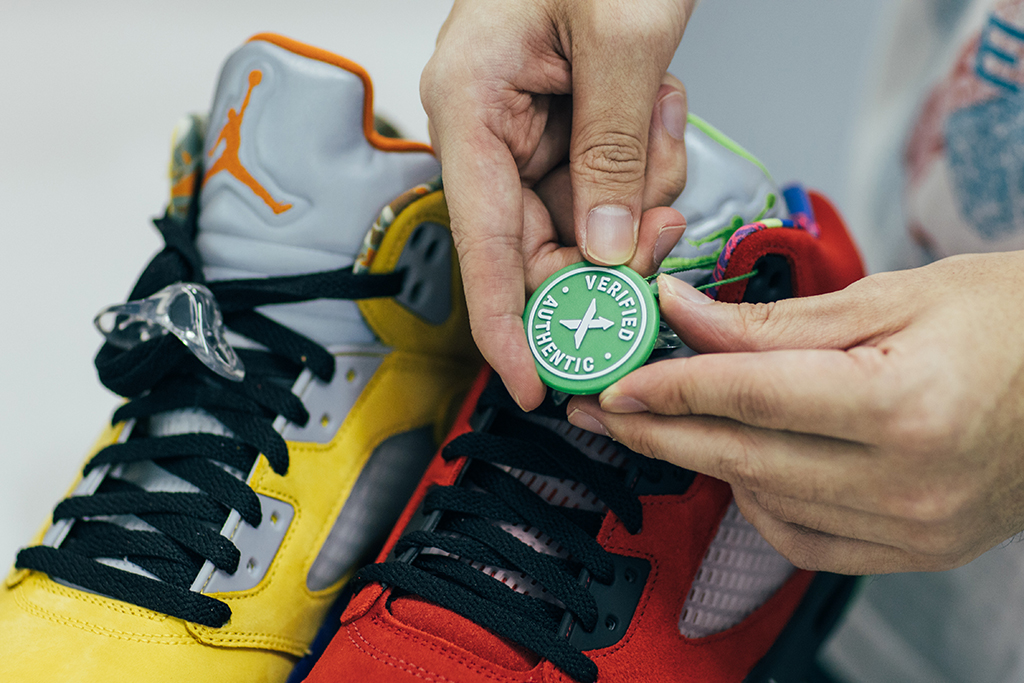 From Kanye West’s legal spats with Gap and Adidas to Nike suing StockX, FN rounded up some of the biggest legal dramas to hit retail and fashion firms in 2022.

Part of Nike’s claim is based on a patent application that it filed in 1983 for a device that measures the speed, distance, time and calories expended for a runner as well as other patents on equipment, which it says Mirror infringes upon.

“The patents in question are overly broad and invalid,” a Lululemon spokesperson told FN. “We are confident in our position and look forward to defending it in court.”

In one of the first major legal spats to occur in the virtual realm, Nike filed a lawsuit against StockX in February, alleging that the sneaker resale marketplace used Nike’s trademarked logos and products in attempts to enter the NFT, or or non-fungible token, market. According to the initial complaint, StockX is minting, marketing, and selling NFTs that bear Nike’s trademarks at “heavily inflated prices” without the approval or authorization of Nike.

In May, Nike amended its original complaint against StockX to include the fact the Nike has now released its own virtual products, which could cause even more confusion in the marketplace. What’s more, Nike also claimed in May that it obtained four pairs of counterfeit Nike shoes within a two-month period through StockX. One of those counterfeit shoes, Nike said, represents the same style as one of StockX’s infringing sneaker NFTs.

StockX clapped back at Nike over claims that it sells counterfeit shoes in a June response, defending its anti-counterfeiting measures. The resale platform said Nike’s “new-found litigation position” is “suspicious at best” as the brand had previously praised them.

Kanye “Ye” West was the subject of a series of legal stories this year. In September, the rapper-turned-fashion mogul accused Adidas of allegedly copying his designs, as well as not giving him enough control over his products and not opening up Yeezy stores, among other grievances. West also suggested he wanted to terminate his deal with the company and have Adidas pay him $2 billion in damages. Adidas ultimately cut ties with Ye and the Yeezy brand in October.

Yeezy in September also moved to terminate its contract with Gap after inking a 10-year deal for Yeezy Gap with Gap Inc. in 2021 with the option to renew after 5 years. According to a notice of termination sent from West’s lawyer to Gap on Thursday that was viewed by FN, Gap failed to fulfill certain contractual obligations, such as distributing Yeezy product in stores by the second half of 2021 and creating Yeezy Gap-branded stores.

Kohl’s in September was named in a lawsuit accusing the retailer of misleading shareholders.

In the class action lawsuit, Kohl’s shareholders said the retailer “made materially false and misleading statements regarding the company’s business, operations, and compliance policies,” including failing to disclose that the company’s strategic plan was not engineered in a way to help the company achieve its goals.

Kohl’s outlined a strategic growth plan in October 2020, which centered on expanding its operating margin between 7% and 8% and positioning the retailer “for long-term success.” In addition, Kohl’s announced that the company would become “the destination for active, casual and beauty for the entire family from the most trusted brands, always delivering quality and discovery.”

According to the suit, Kohl’s “overstated” its success in executing this plan and failed to disclose certain information to shareholders in advance of the company’s annual meeting in May.

Balenciaga sued North Six Inc., the production company that created it, and its agent and set designer Nicholas Des Jardins for $25 million in “extensive damages” that the campaign caused the luxury fashion house.

However, Balenciaga said shortly after that it decided not to pursue litigation.

Kim Kardashian in October was charged by the SEC for posting about a crypto asset security without saying she had received payment to promote it. According to the SEC, Kardashian was paid $250,000 to post on Instagram about EMAX, an asset from EthereumMax. The post included a link with instructions for potential investors.

Kardashian was ordered to pay $1.26 million in penalties, disgorgement and interest in an agreement to settle the charges, the SEC said. She also agreed to halt promotion of crypto asset securities for three years.