As per a Cricbuzz report, Trevor Bayliss is on the radar of Cricket Australia for the head coach role to replace T20 World Cup-winning coach Justin Langer.

Bayliss is revered as one of the most successful coaches in cricket. Under his tutelage, England won the Ashes and the 2019 World Cup. He had coached Kolkata Knight Riders in 2012 and 2014 before leaving for England. The Australian coach joined SRH after the 2019 World Cup but hasn’t had great success.

During his tenure, SRH qualified for the IPL 2020 playoffs but had a dismal run in the IPL 2021, finishing at the bottom of the table. His tenure was also marred with controversies. The most infamous one was to drop the most successful foreign player David Warner from Playing XI and even matchday squad. 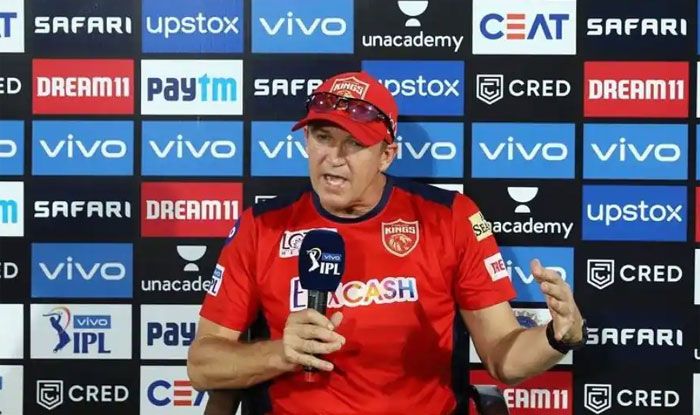 However, as per reports, Trevor Bayliss is also in talks with other IPL franchises and could stay back in IPL as CA might give Langer a longer time after T20 World Cup success. “He has moved on and we’ll announce the new coach soon,” an SRH official told Cricbuzz.

Earlier in the day, Andy Flower, who was the batting coach of Punjab Kings also decided to leave. As per a PTI report, Flower is heading to the RPSG-backed Lucknow franchise.

“He sent his resignation to the team recently. It has been accepted. There is a good chance that he goes to one of the new teams (Lucknow or Ahmedabad),” a BCCI official told PTI.IPL 2022: Big shakeup at Sunrisers Hyderabad, after disappointing season, head coach Trevor Bayliss let go