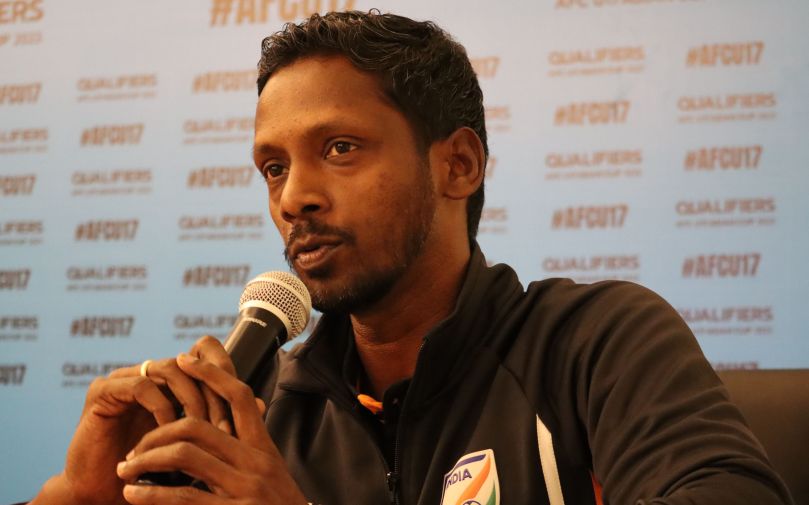 AFC U17 Asian Cup: Indian U17 Team: With opponents like Maldives, Kuwait, Myanmar, and Saudi Arabia in their group for the AFC…

AFC U17 Asian Cup: Indian U17 Team: With opponents like Maldives, Kuwait, Myanmar, and Saudi Arabia in their group for the AFC u17 Asian Cup  Qualifiers respectively, there is a good likelihood that Bibiano Fernades -coached Blue Colts will follow in the footsteps of the last two batches and advance to the AFC U-17 Asian Cup. Follow Indian Football Team Live Updates on InsideSport.IN

Also Read: FIFA U17 Women’s World Cup: Here is a look at India U17 Women’s Team performance in recent friendlies and problems ahead of the tournament- Check Out 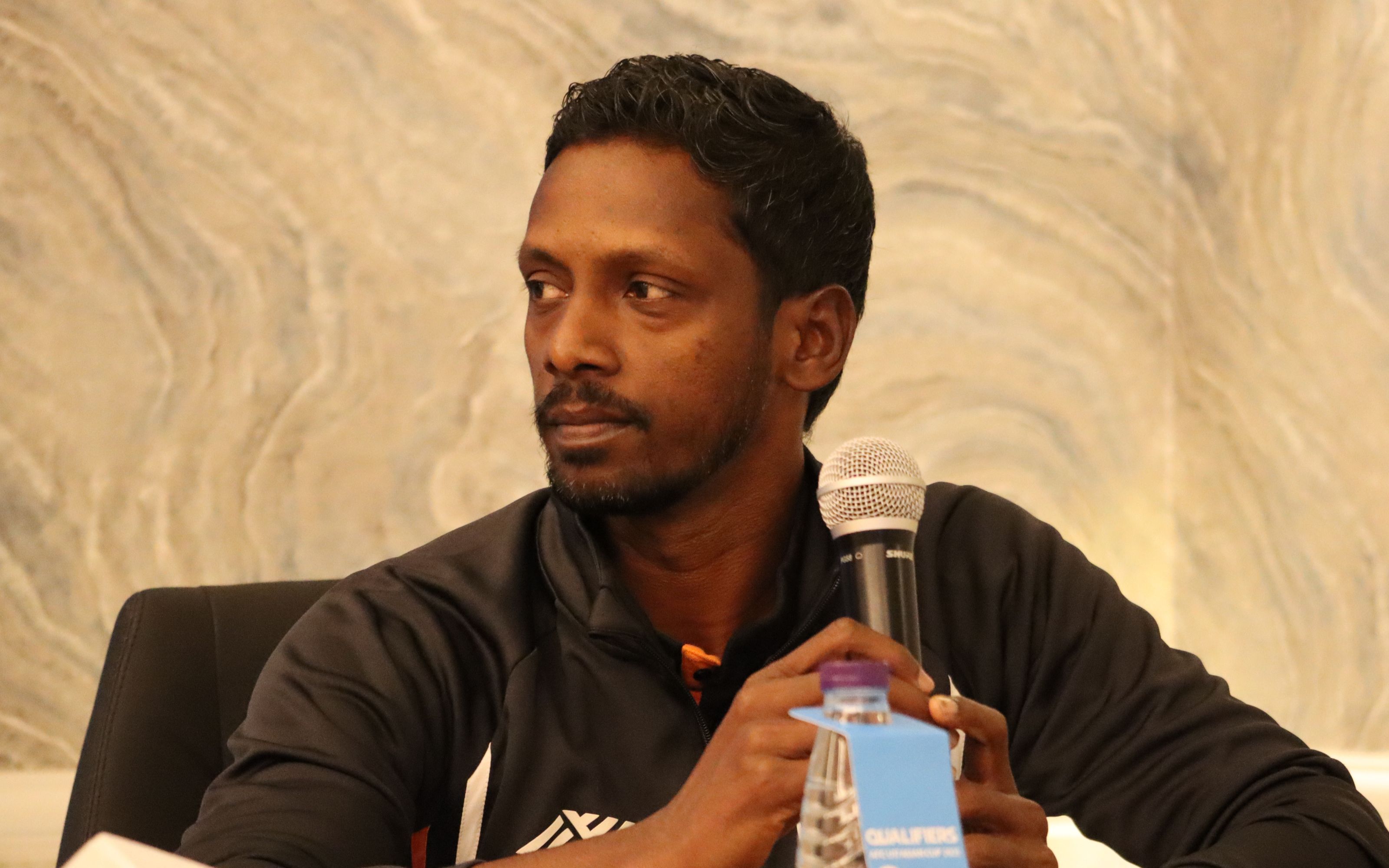 AFC U17 Asian Cup: Bibiano Fernandes asserts confidence in the Indian U17 Team- Check Out

With eight successful qualifying attempts for the AFC U-17 Asian Cup (formerly known as the AFC U-16 Championship), India has the second-best record among the Group D teams. Their greatest results were in 2002 and 2008 when they advanced to the quarterfinals. Their opponents include the hosts Saudi Arabia, who have twice won the main competition after playing in it ten times (1985 and 1988).

Kuwait has qualified five times and advanced to the quarterfinals twice (in 2004 and 2012), whereas Myanmar has qualified four times but has never advanced past the group round of the actual competition. The Maldives hasn’t yet had a successful qualifying campaign in this age category, in the meantime.

“It’s going to be a tough proposition for all the teams in this group. I believe that all five teams are very competitive. Records do not matter. What matters is how well the teams are prepared for these four matches,” said the head coach.

The technical staff of the team spent months carefully evaluating the final 23, who they believe are the greatest candidates for the position, to build this squad of a fresh batch of youngsters. 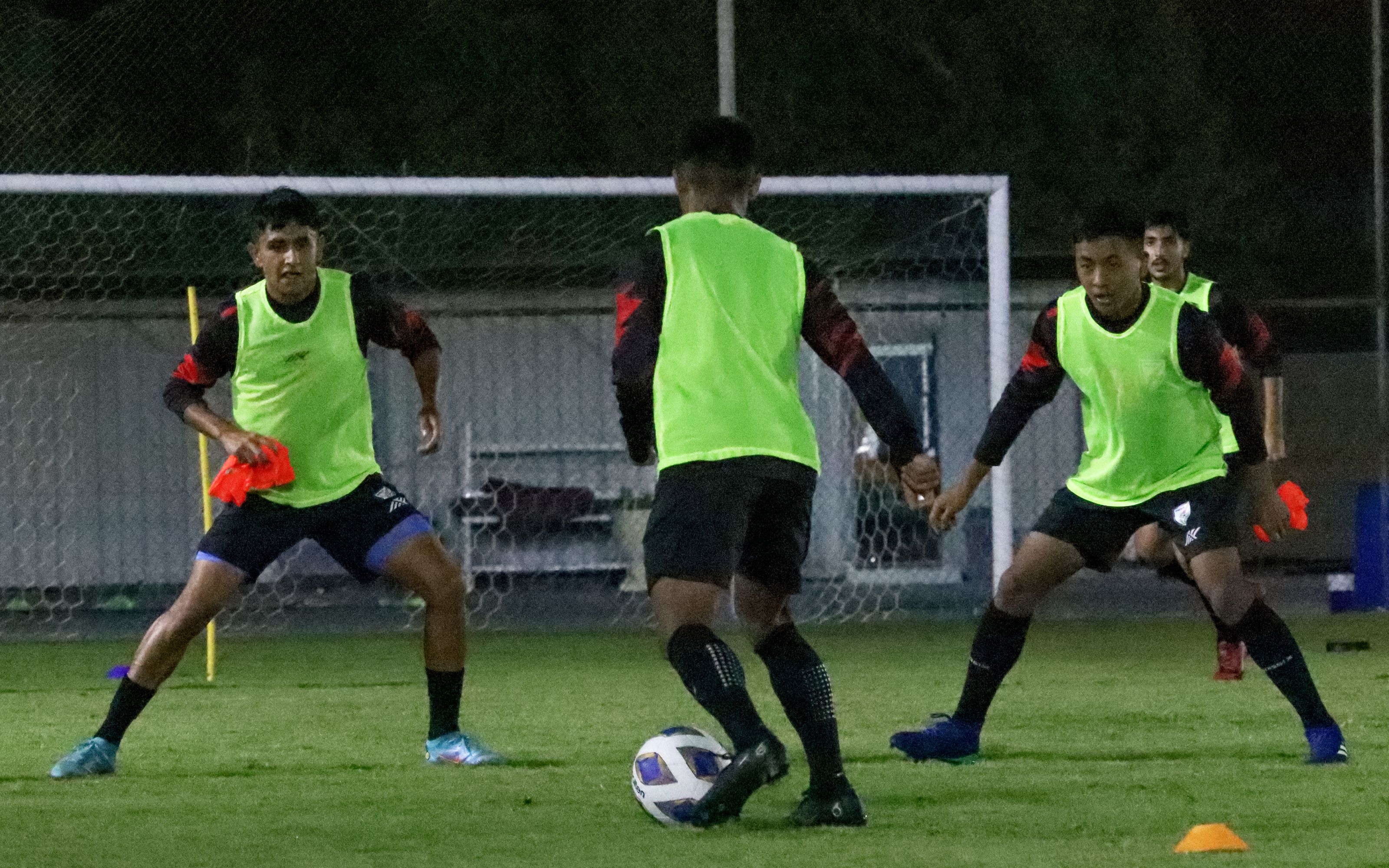 “We have been in camp constantly since February, and there have been so many players that have come and gone in the initial phase. Once we narrowed it down to a pool of around 35 players, it was all about chipping away at the rough edges, to get them ready for this stage, said assistant coach Kanan Priolkar.

“It’s always crucial to identify the potential players who could peak later on and then groom them towards their target. It’s not always about the face value that you see in front of you, and that’s where the judgment factor about the players becomes crucial,” he continued. “We have tried to blend a mixture of two. Of course, those that we can see are fit enough for this level, and those that have good prospects for the future. They all need to be groomed correctly to produce the next generation of senior players.”