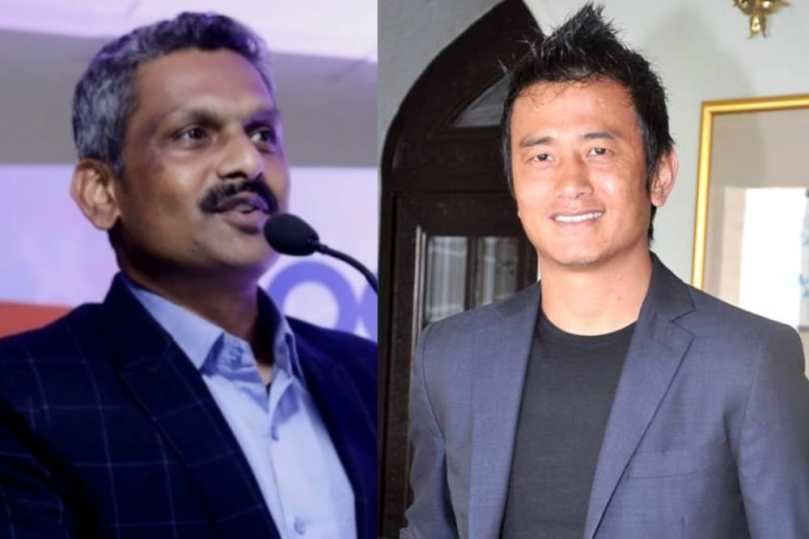 Prabhakaran, who was in the electoral college as a representative of Football Delhi, was made the AIFF secretary general a day after former India goalkeeper Kalyan Chaubey beat Bhutia 33-1 in the polls for president’s post on September 2. 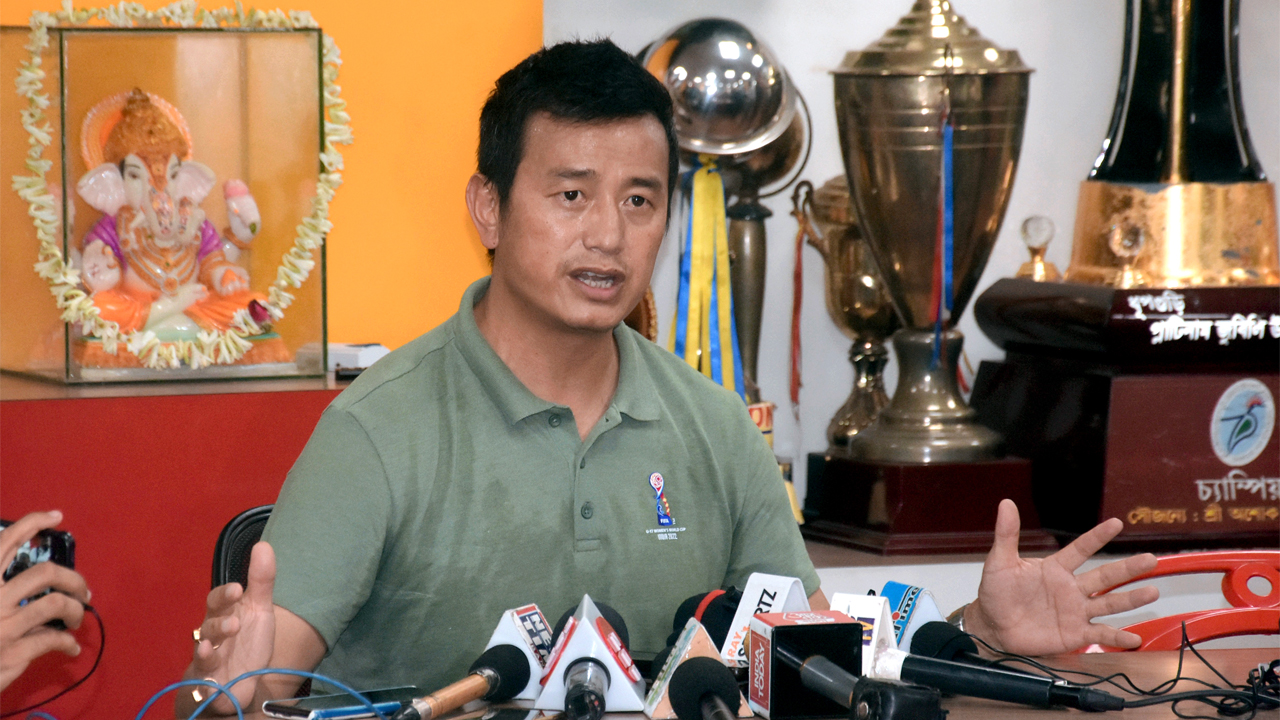 Bhutia has requested the AIFF to include this issue of appointment of Prabhakaran raised by him in the agenda of Executive Committee meeting to be held in Kolkata on Monday.

Prabhakaran resigned as Football Delhi president on September 6, a day before he took charge as AIFF secretary general. Bhutia alleged that appointing a voter to a salaried post of the AIFF later on has an element of “bargaining”.

“He (Prabhakaran) was a voter and president of an association (Football Delhi), appointing him for a salaried post will set a wrong precedent,” Bhutia told PTI on Saturday.

“I would not have any issue had he been appointed to an honorary post. Next time onwards somebody will bargain to vote to get a salaried post after election.”

Bhutia, Indian football’s poster boy for more than a decade till he retired in 2011, said “till now no president of a state association and a voter has not been appointed to a salaried post”.

Prabhakaran, on his part, said he had taken up the post with good intentions to serve Indian football and nothing else. He rejected any kind of bargaining or quid-pro-quo in the run-up to the AIFF elections.

“I accepted the post in good faith, with intention to serve Indian football. There was no give and take, nothing like that (in the run-up to elections),” Prabhakaran said.

“This (membership of executive committee) is given through a decision of the Supreme Court and not given by the federation or the sports ministry. So, I want to honour the SC decision to recognise my contribution to Indian football.

“I have consulted my lawyers also and they said it would be a bad precedent if I don’t take up this post. Moreover, I am always there to help and support in the development of Indian football and I will keep on doing that,” Butia concluded.