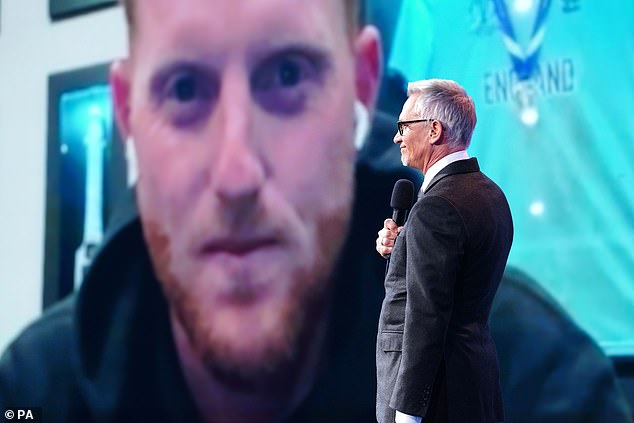 Ben Stokes had a very good reason for not showing up to the BBC Sports Personality of the Year awards, after returning from Pakistan on Wednesday morning with a stomach bug.

The England cricket star finished second in the Sports Personality of the Year as Lionesses’ hero Beth Mead picked up the main prize of the evening.

Shortly before the show began, his wife Clare posted a picture of him asleep on the sofa with a blanket over him.

See also  IND vs SA: Bhuvneshwar Kumar Shows His Experience And Confidence Gained By Playing For So Long 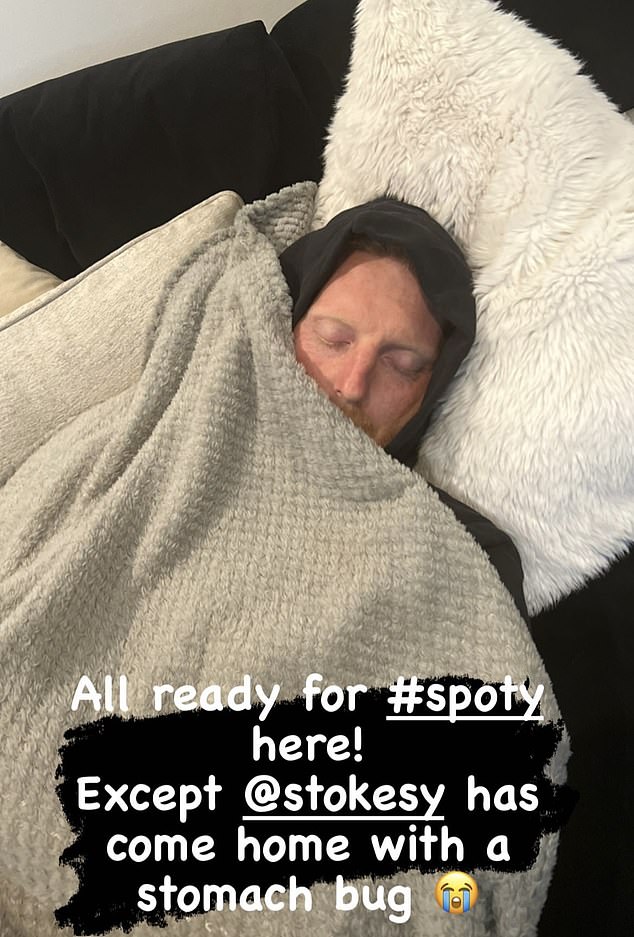 She captioned the Instagram post: ‘All ready for #spoty here! Except Stokesy has come home with a stomach bug.’

Stokes, who returned home on the back of England’s historic 3-0 whitewash against Pakistan, was able to wake up in time for a video interview with Gary Lineker.

He said: ‘It’s been an amazing three months. Pakistan was just another progression for our Test team. Hopefully this Test team is going to keep striving to break records and keep people watching Test match cricket. 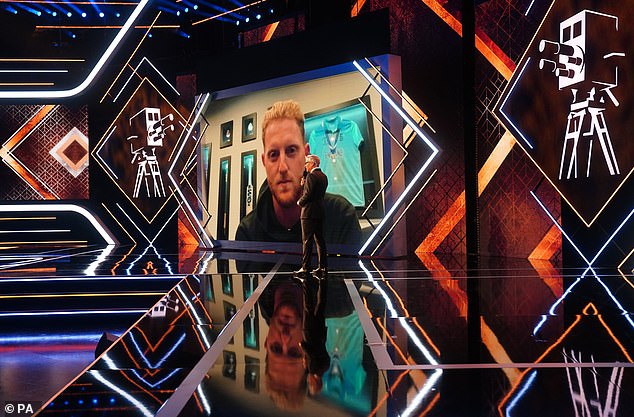 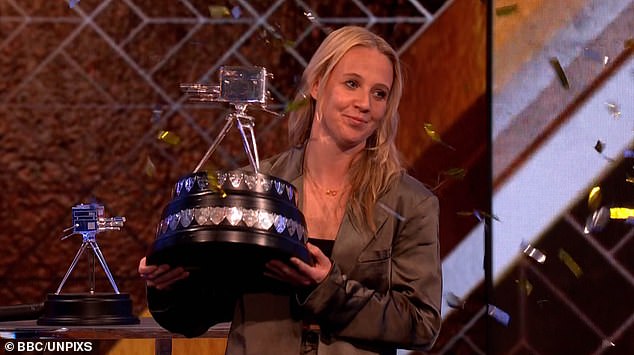 ‘It was an opportunity for me to change something and make players think they were playing for something a bit different and take the pressure off their shoulders. To let people go out with complete freedom and not have to think about failure.

‘Publicly coming out and speaking about the situation I found myself in, I know that has helped a lot of people. I take real pride in that. When you go through bad times it makes the good times even better.’

Stokes stayed awake until the end of the show where he was announced as second place behind Mead. 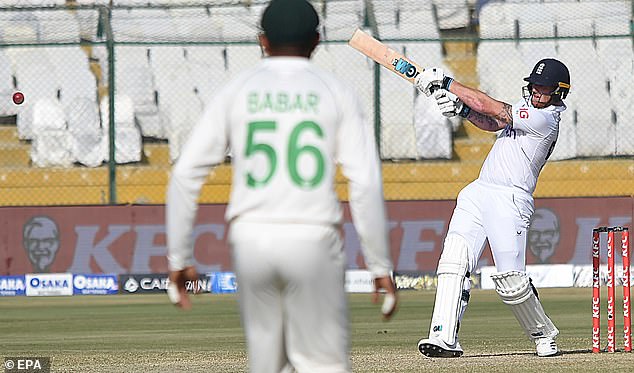 See also  “Got The Tender Documents, Bid Deadline Is January 25, So, We Shall See” – RR CEO Jake Lush McCrum Hints At Buying A Team In Women's IPL

After the show came to an end, his wife Clare posted another picture of Stokes back asleep, writing: ‘All too much excitement for Stokesy.’

It’s been a big year for England’s Test cricket captain, even before they became the first visiting side to whitewash Pakistan. Since he was given the role as captain, England have won nine out of ten Tests.

He was also part of the England team that won the T20 World Cup in November and scored the winning runs in the final.