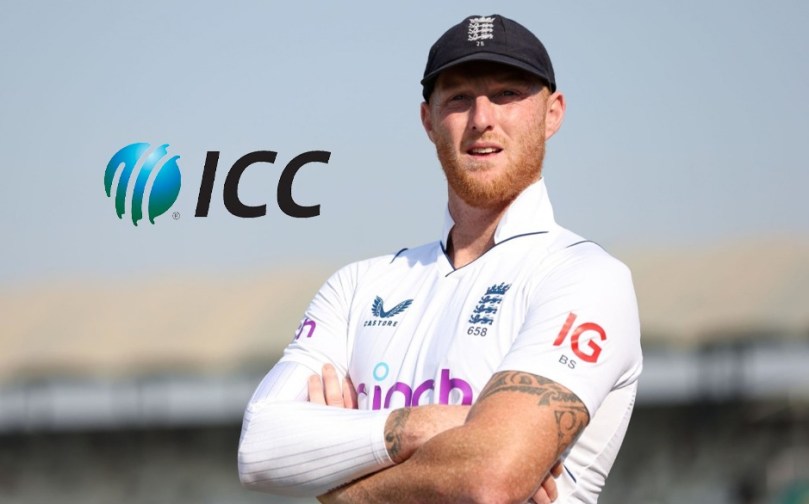 Ben Stokes ICC Scheduling: Ben Stokes on ICC – England Test captain Ben Stokes has hit out at the International Cricket Council (ICC) for not paying enough attention to scheduling, adding that the rising popularity of domestic T20 leagues across the world is threatening the existence of the longest format of the game. Follow Latest Cricket Updates with InsideSport.IN.

Stokes, who led his side to a 3-0 Test whitewash of Pakistan recently, added that the way Test cricket was being handled and spoken about these days, especially in the backdrop of the growing popularity of league cricket, was hurting him.

“The scheduling doesn’t get enough attention that it should. A great example is England’s one-day series against Australia after the T20 World Cup. That was shoving three games in there. It made sense to someone to schedule a series which meant nothing,” said Stokes in an interaction with the legendary Ian Botham on BBC on Monday.

“Test cricket has been spoken about in a way I don’t like. It is losing the attention of the fans with all the new formats and franchise competitions. We understand there are so many opportunities for players away from Test cricket. But for me it is so important for the game,” added Stokes.

“Taking the result away from the mindset is a great starting point. Putting focus on making every day entertaining. Not allowing people to know what is going to happen. If people turn up excited about what they are going to watch you’ve already won before a ball has been bowled,” said Stokes.

He urged the ICC to do “something different” to popularise Test cricket.

“I love playing Test cricket and felt we could do something different,” added Stokes, who has guided England to nine Test wins in 10 games after taking over captaincy from Joe Root. The 31-year-old all-rounder is also not happy with a lot of different squads being selected and players being rested because of the abundance of cricket being played and the commitment of cricketers to their franchises.

“Some people say ‘you are playing for England, that should be enough’. But there is a lot more to factor in. You want
international cricket to be the highest standard. But we have seen a lot of different squads being picked and players being rested, and that’s not the way international cricket should go,” opined Stokes.

Botham, while agreeing that franchise cricket was a good idea, called for a balance between domestic leagues and the longest format of the game. “Test match cricket is called that for a very good reason, because it tests all the faculties of a player. The emphasis is too much towards white ball. In England we currently have a few first-class games in early April and it disappears until end of season. It should be balanced better. You have to make room for it all,” said Botham.