Ben Duckett’s recent performances in Pakistan have given England food for thought as they prepare to defend their 50-over World Cup crown in 2023.

Such is the saturated nature of international schedules that despite being in the midst of the Twenty20 World Cup, England will announce a squad this week to take on Australia in three one-day internationals next month.

With Ben Stokes now retired, Duckett and the versatile Dawid Malan are pushing for top-four consideration via form in other formats. 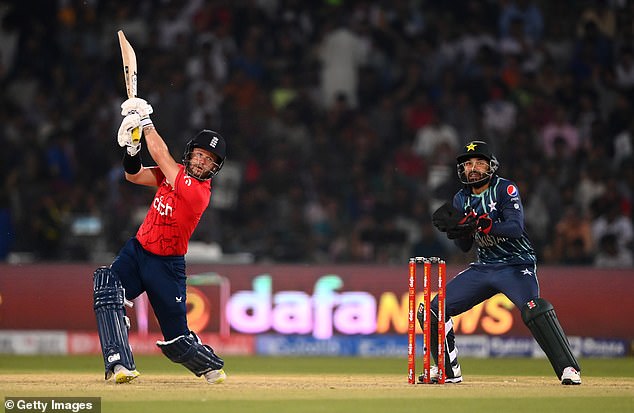 The 28-year-old Nottinghamshire left-hander swept Pakistan to distraction in a mightily impressive return to international cricket last month and those skills against spin will be useful in India, where the World Cup is held in 12 months’ time.

Given his place in England’s Test squad for three Tests in Pakistan pre-Christmas, however, it appears that Duckett might be left to concentrate on five-day preparation along with Joe Root, which would allow Malan to further press his claims.

Jason Roy, axed from the T20 side after a poor run of form, remains Jos Buttler’s first-choice opener in the 50-over format and is set to open with Phil Salt down under while James Vince could also return to the top-order mix. 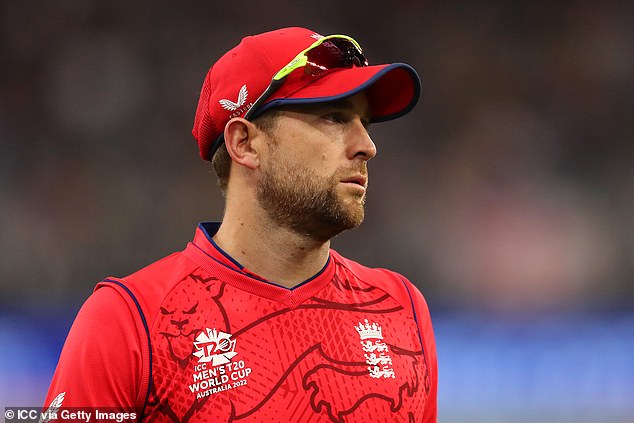 Dawid Malan, who boasts an average in excess of 53 in One-Day cricket, could be included 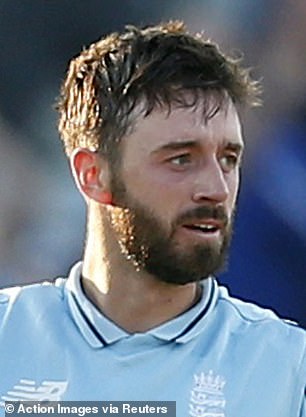 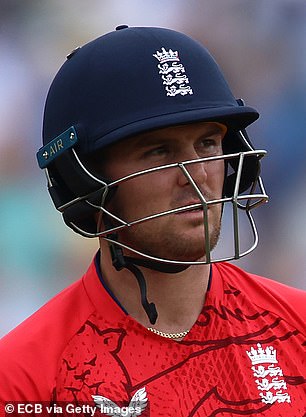 Yorkshire’s Malan, 35, made the case to add to a record that has seen him average in excess of 53 in nine ODIs during recent discussions with white-ball coach Matthew Mott.

‘Fifty-over cricket is probably my best format and I have played the least of it because that team has been so strong and tough to get into,’ Malan said.

‘Being pigeon-holed as a certain type of batter frustrates me because you get asked to do a role but I can play any way that England want me to play.

‘I have opened the batting, played three and four, so I feel I can fit into any role they need. I just need to be backed and given the opportunity.’

The trio of ODIs versus the Australians begin four days after the T20 World Cup final and conclude on November 22, just over a week before the first Test in Pakistan – highlighting the strain England’s resources are being placed under.