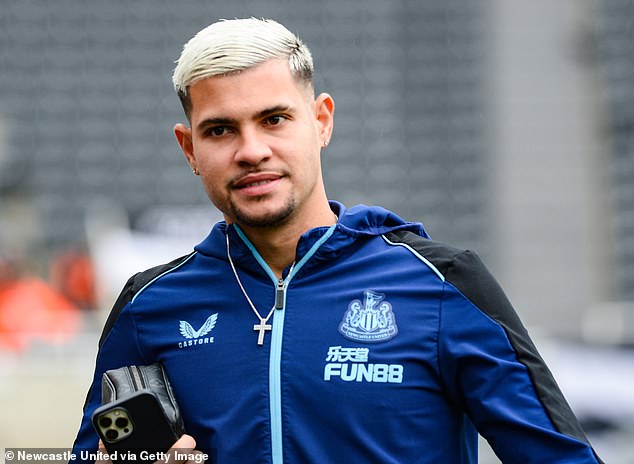 Barcelona are the latest side to take an interest in Newcastle’s Bruno Guimaraes and are reportedly ready to battle it out to sign the midfielder.

The Brazilian international has been one of the outstanding players in the Premier League this season, with his midfield performances driving the Magpies into the top four.

And with Barca’s long-term pursuit of Manchester City’s Bernardo Silva coming to an end, Xavi’s side have turned their attention to the Magpies’ Brazilian star. 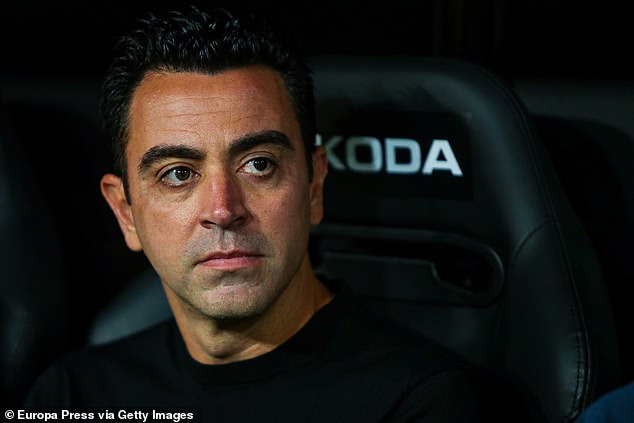 According to the Sun, Barcelona are hoping to tempt Newcastle’s resolve by placing a transfer offer for the 24-year-old.

Xavi’s side join Chelsea and rivals Real Madrid as potential suitors for Guimaraes, who has quickly become one of the hottest midfield prospects in Europe.

The Catalan side had been attempting to sign City’s Silva for six months but have eventually been priced out of signing the midfielder – who is valued at £80m.

Guimaraes only joined the Magpies in January – after completing a £40million move from Lyon – but there are already a number of top European clubs vying for his signature. 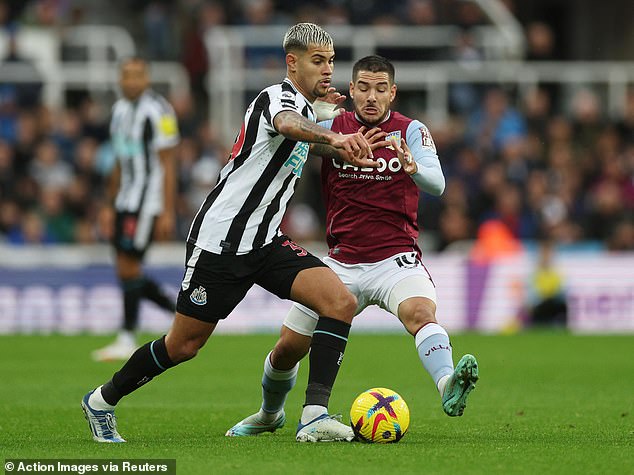 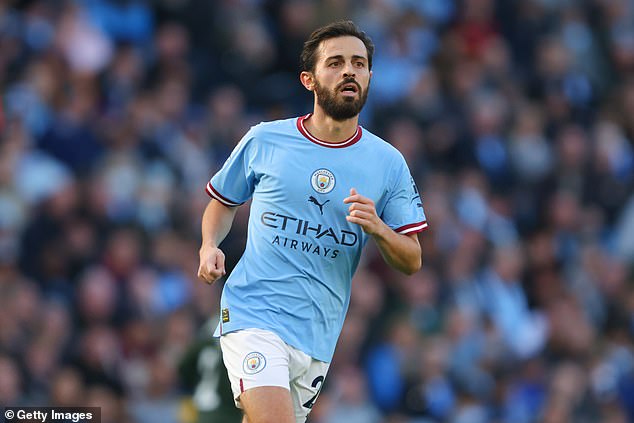 Newcastle fans will be hopeful that Guimaraes will stay at the club after he claimed that he’s beginning to ‘feel like a Geordie now’ and wants to become a ‘legend’.

‘To change country, to change leagues, and in a World Cup year as well, it was a really hard decision,’ he said.

‘But I think it was the right one. I’m so happy. It’s an amazing step. I feel like a Geordie now.

‘I always dreamed of playing in the Premier League but, honestly, I never thought it could be this good. I’m proud of what I’m doing, of myself and of the club, but it was a difficult choice. 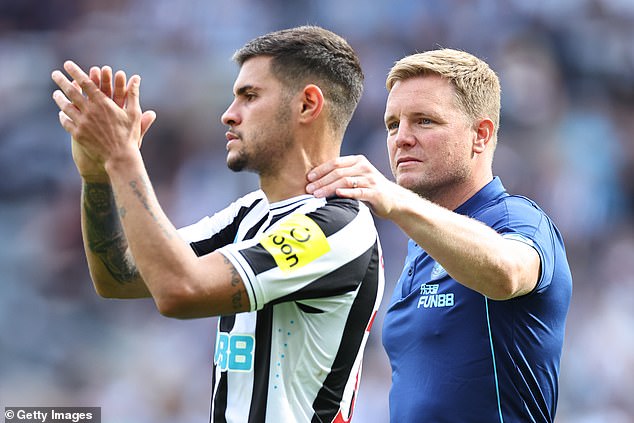 Interest in the 24-year-old is understandable given his impressive performances that have helped Newcastle rise up to fourth in the Premier League table.

Across his 27 appearances, he’s yielded seven goals and three assists to go alongside his ball-winning and defensive capabilities in midfield.

The Brazilian’s price could rise further if he features for his national side in the World Cup, which he’s expected to do given his tremendous form this year. 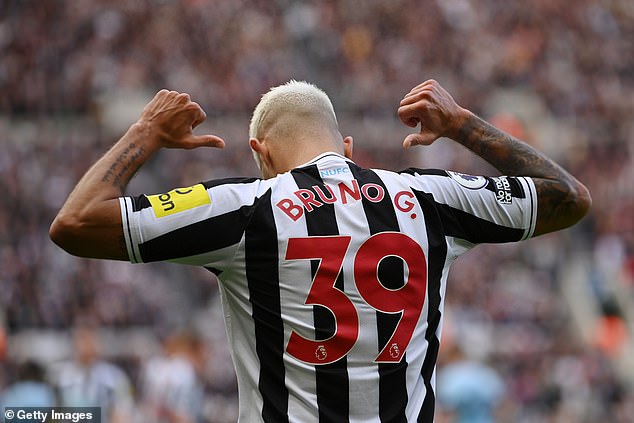