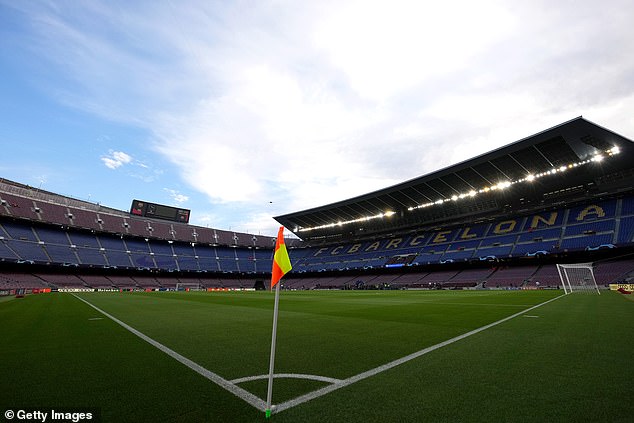 Barcelona have forecast a profit of £240million (€274m) this season, according to reports.

The Spanish giants were forced to execute a handful of ‘economic levers’ this summer in order to boost funds and register new signings, even after LaLiga had increased their spending cap to £575m (€656.5m).

In a bid to register the likes of Robert Lewandowski, Raphinha and Jules Kounde, Barcelona sold 25 per cent of their television rights for the next 25 years to Sixth Street in a deal worth £437m (€500m). 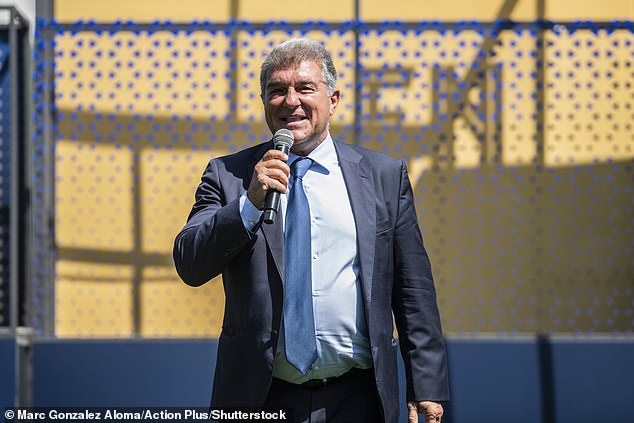 Aside from the aforementioned trio, the Catalan club signed Franck Kessie, Andreas Christensen, Hector Bellerin, Marcos Alonso and Pablo Torre this summer, contributing to a total spend of more than £131m (€150m). 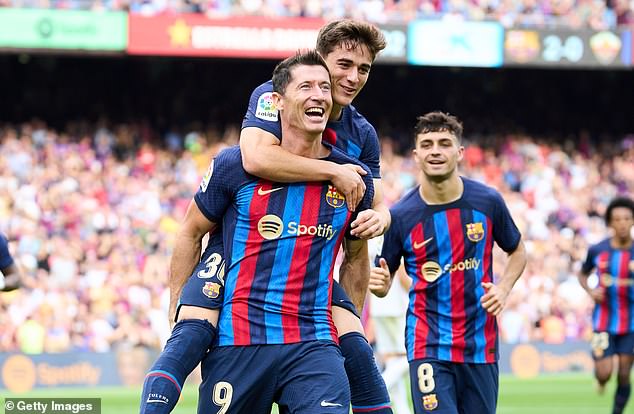 Robert Lewandowski arrived for £42.5m during an expensive summer of the Spanish giants

The summer spending spree seems to be paying dividends on the football pitch, as Xavi’s side head into the first international break in second place behind defending champions Real Madrid.

Barcelona, who are enjoying a five-game win streak in LaLiga, return in October to face Mallorca before a vital Champions League clash against Inter Milan at the San Siro.