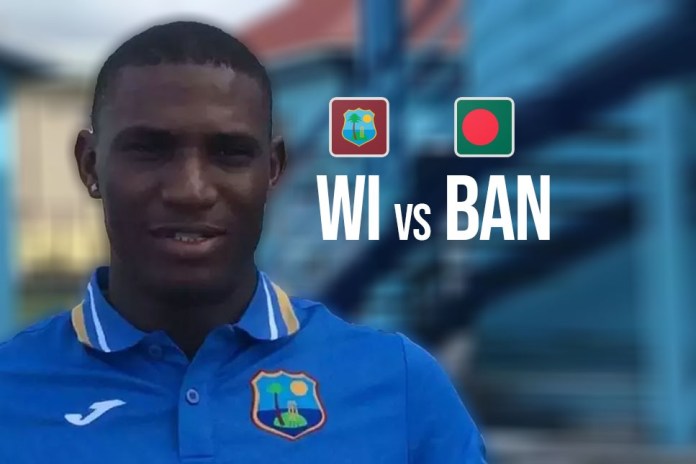 Phillip was in the West Indies squad during the recent Test series win over England but wasn’t including in the starting XI. He’s one of three players on the West Indies’ tour this week in Pakistan who were included in the Test squad. 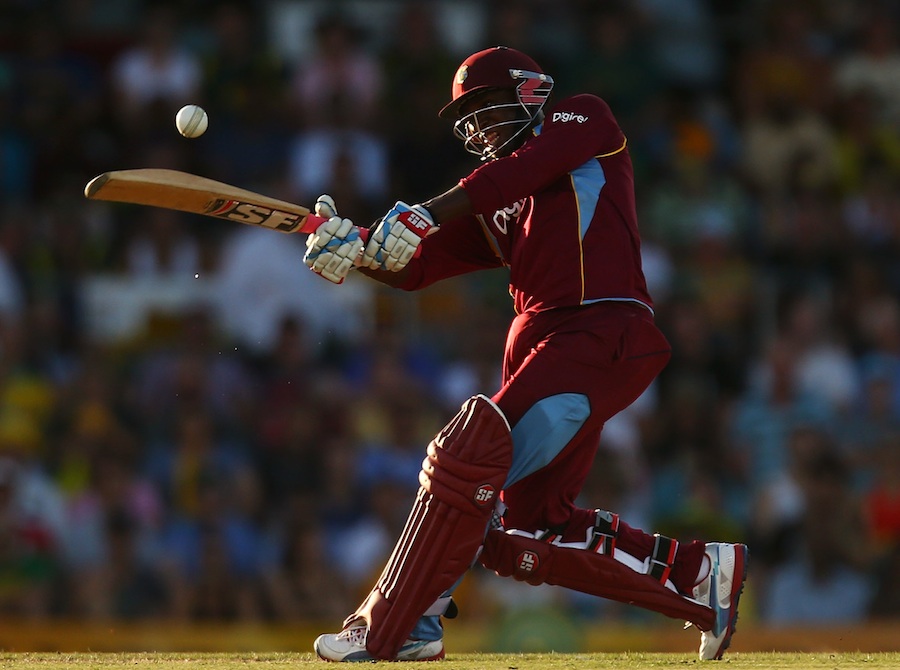 Raymon Reifer, a 31-year-old all-rounder who has played one Test — against New Zealand in 2017 — was also included in the squad and veteran fast bowler Kemar Roach will be added if he recovers from an injury sustained in county cricket.

“Devon Thomas has been knocking on the door for quite some time,” West Indies lead selector Desmond Haynes said.

“He has done extremely well in our franchise cricket system and we view this as a good opportunity to give him a go.”

“So again, we are giving opportunities to guys who are performing,” he said. “We think Gudakesh Motie is one of those guys who is also bowling well, and we think it will be a good opportunity for him to be involved.”

Former captain Jason Holder has been rested for the Tests against Bangladesh at Antigua from June 16-20 and Jamaica from June 24-28.