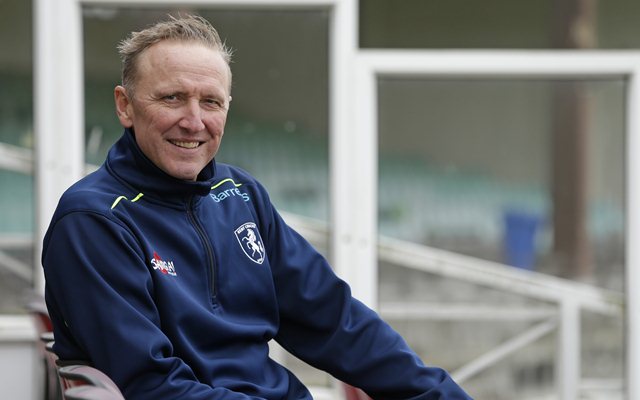 Bangladesh Cricket Board (BCB) on Friday appointed former South African pacer Allan Donald as their fast-bowling coach. Donald will remain in the role until the 2023 World Cup and will replace West Indies’ Ottis Gibson, who decided not to renew his contract in early January.

Donald played 72 Tests and 164 ODI matches for South Africa in the 12 years of his international career, he scalped 602 wickets for the Proteas.

Allan Donald to link up with Russell Domingo once again

Donald will reunite with his former teammate Russell Domingo, who is the head coach of the Bangladesh men’s national cricket team. Donald was South Africa’s fast bowling coach when Domingo was also the head coach of the Proteas in 2013. Donald served as Sri Lanka’s bowling consultant during the 2017 Champions Trophy, which was his last stint with an International team.

I am sure Allan Donald will inspire our fast bowlers: Jalal Yunus

The 55-year-old has also worked with other international teams like England (2007), New Zealand (2010-11) and South Africa (2013-15). Donald has also been associated in coaching roles with various teams like Royal Challengers Bangalore (RCB in 2013), Warwickshire and Kent in county club cricket and Mountaineers in Zimbabwe’s domestic cricket.

“Donald has worked with plenty of teams in the past. He was South Africa’s fast bowling coach. He is regarded as one of the finest fast bowlers in the world, counted among the likes of Sir Richard Hadlee, Dennis Lillee and Glenn McGrath. I am sure he will inspire our fast bowlers,” BCB’s cricket operations chairman Jalal Yunus said in a statement.

Donald’s first assignment with the Bangladesh national team will be their upcoming tour to South Africa where they will play three ODI matches and a couple of Tests, the tour starts with the first ODI scheduled to play at the SuperSport Park in Centurion.

On February 10, BCB appointed Jamie Siddons as their batting coach, the Australian replaced South Africa’s Ashwell Prince in the role.